Lads, if you wanna get ya balls nuggeted and a broomstick up ya rear, then there’s a career job for you in the Royal Australian Navy. 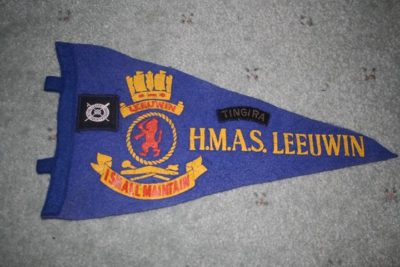 The current Royal Commission into Institutional Responses to Child Sexual Abuse has uncovered despicable tales of systemic sexual and violent abuse committed by the Navy against recruits, reprehensible over many decades.

NOTICE:  ALL INFORMATION INCLUDED IN THIS ARTICLE HAS BEEN DIRECTLY SOURCED FROM AUSTRALIA’S 2016 ROYAL COMMISSION INTO INSTITUTIONAL RESPONSES TO CHILD SEXUAL ABUSE

The scope and purpose of the public hearing is to inquire into:

Teenage boys were subjected to an institutionalised system of abuse during 1960s and 1970s at a HMAS Leeuwin.  A report into the HMAS Leeuwin base in Western Australia charts two-and-a-half decades of abuse that taskforce head Len Roberts-Smith says has ruined lives and left victims wrought by alcoholism, drug abuse and relationship dysfunction. 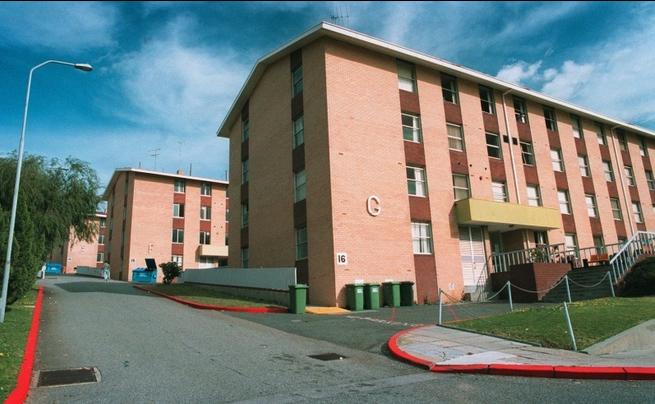 Navy’s halls of horror shat all over the exploits of pedo-priests and pedo-Salvos.  Roz Ward would have thrived.

Even for a defence force battered by repeated revelations of abuse, the HMAS Leeuwin report contains shocking revelations, concluding that sexual assault, violence and bullying were “much more serious and widespread than previously thought”. The abuse covered by the Defence Abuse Response Taskforce report took place largely in the 1960s and 1970s. Most of the victims were aged 15 to 17 but included boys as young as 13. The abuse details instances of teenage boys being raped with objects and beaten until they suffered broken bones and smashed teeth.

In at least three cases, alleged abusers are still serving in the military.  As of June 3, the taskforce was considering whether to refer these to Defence for administrative action. Two cases have been referred to police for possible criminal charges.

One former recruit told the taskforce of being repeatedly sexually assaulted by one of his supervisors, a leading seaman.  The senior sailor forced the boy to perform oral sex on him, and on one occasion raped the boy anally.

In one instance, the sailor “cornered me in the shower” and assaulted the boy while another senior sailor watched on. 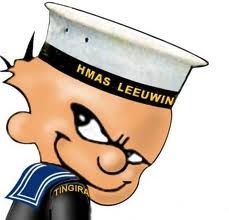 Another victim recalls a petty officer inserting a pole into the “rear ends of any boys who might still be asleep instead of on deck in the morning”.
The most widespread abuse was carried out through the informal hierarchy of young recruits. 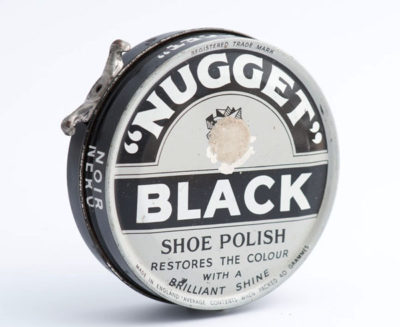 Another common practice was “vacuuming” in which an industrial-strength vacuum cleaner hose was forcibly put on a recruit’s genitals, often causing severe bruising.

Many cases involved rape with mop or broom handles, often with a mob of boys setting upon the victim and holding him face down.

One victim recalls: “I recall nearly blacking out from being terrified and in pain. Everyone was laughing while I was screaming with fear.”

As of May 6, 117 complainants had received pittance reparations payments of just $45,000.  All victims are receiving a further $5000 pittance as recognition that Defence mishandled their cases.

Mr Roberts-Smith, a retired Western Australian judge, said that Defence either knew or should have known about the abuse.

“Because it was so widespread . . . we’ve come to the conclusion that in all of these cases, Defence either did know about the individual abuse, or certainly knew . . . that these things were happening and not only did nothing about them but allowed conditions to develop . . . in which people were actively discouraged from reporting or penalised if they did,” he said.

Translated:   Another ADF cover up. The high-level taskforce set up by the former Labor government to examine abuse in the military following an inquiry by law firm DLA Piper, which in turn was set up after the Skype scandal at the Australian Defence Force Academy.  That too was a cover up outsourced.

Chief of the Defence Force General David Hurley acknowledged the report’s grim findings and praised the “courage and strength” of the former recruits who came forward.  Chief of Navy Vice Admiral Ray Griggs has expressed deep regret over the abuse. 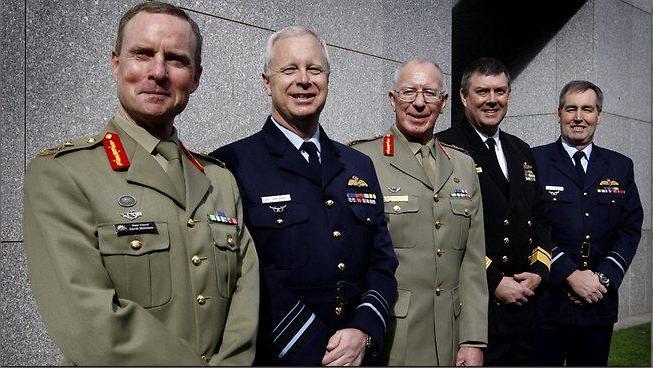 In June 2014, the Defence Abuse Response Taskforce (DART) investigation into sexual and other abuse in the Australian Defence Force (ADF) reported that there had been widespread abuse of teenage trainees at the JRTE

During the two-year DART investigation, 238 complaints of abuse at the JRTE (making up 10% of the cases investigated by the task force) were assessed and found to be plausible.   Many of the reported instances of sexual and physical abuse were committed by senior trainees as part of initiation hazing of younger recruits, while others were the acts of naval personnel against the trainees.

Taskforce head Len Roberts-Smith concluded that the abuse was so widespread that Defence had to know about and be ignoring it.

Some of the reported cases were referred to the ADF or police for further investigation, and the DART report into the Leeuwin assaults has been forwarded to the Royal Commission into Institutional Responses to Child Sexual Abuse for possible inclusion under the Royal Commission’s scope.

In June 2015, the Australian government announced that the Leeuwin site no longer has strategic value, just like the current batch of ADF brass. 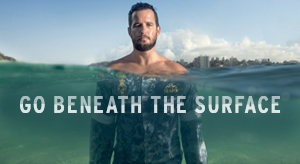 NB. The ADF is covering up all this; it has form. So one may need to do one’s own digging, but to assist, we reproduce the Royal Commission’s hearing transcripts in full below. 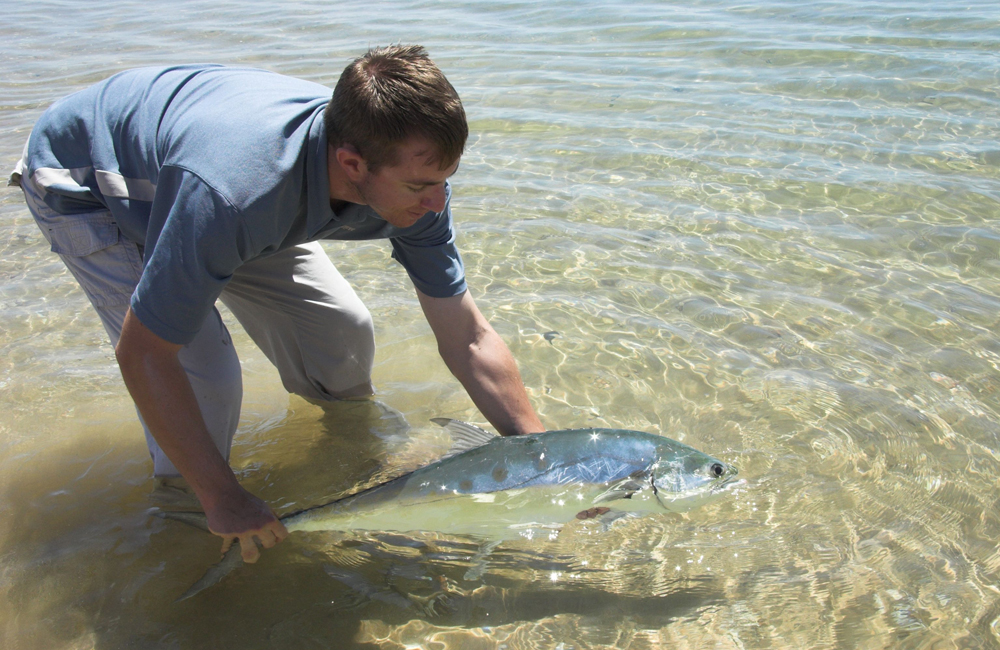