Adelaide journalist Chris Kenny is right in the Sunday Mail on May 3, 2015:

And the latest controversial example shows just how badly out of touch this (Leftist) mob have become, how antipathetic their views are to the national good and how they expect to be able to run down our country and its people while sucking a living from taxpayers.

I speak, of course, of ex-SBS soccer commentator Scott McIntyre, who was sacked a week ago for refusing to take down offensive tweets about the Anzacs and the Australians who commemorated them. (SBS was just trying to save face). 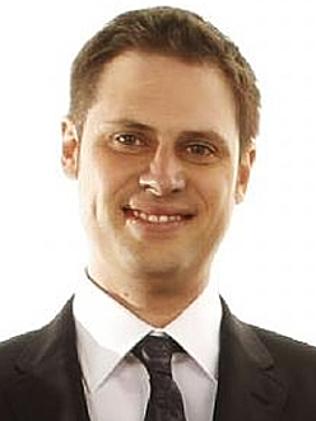 Scott McIntyre’s disgraceful behaviour has been defended by a wide range of journalists trying to suggest McIntyre raised serious issues, as they tried to make him into some kind of free- speech hero.

McIntyre’s Twitter broadcasts to tens of thousands of people on the Anzac Day centenary were completely wrong and offensive. They demonstrated he didn’t have the knowledge or judgment to be on the payroll of a public broadcaster.

Yet, left-wing academics and leading journalists claimed he was poorly treated. Apparently they think it’s OK for someone to be paid for by taxpayers to erroneously insult the public, smear our heritage, slander our forebears, demean the nation and offend anyone with a rudimentary knowledge of history or national values.

The SBS charter says it should “increase awareness of the contribution of a diversity of cultures to the continuing development of Australian society” yet this bloke repulsively attacked the essence of Australia. If he had said similar things about the people of another country, culture or religious group, there would have been no debate – his sacking would have been unanimously applauded.

He was only defended because he attacked Australia and Australians – and there are plenty in the political/media class who love a bit of Australia-bashing.

When McIntyre tweeted that Anzac Day was the “cultification of the imperialist invasion of a foreign nation that Australia had no quarrel with”, he showed limited understanding of both the Great War and the Anzac tradition. His next tweet showed his misplaced disdain for the people who pay his wages: “Wonder if the poorly-read, largely white, nationalist drinkers and gamblers pause today to consider the horror that all mankind suffered.”

We must assume he has never been to an Anzac dawn service or read anything about them because the hundreds of thousands of Australians from all backgrounds and walks of life who dragged themselves out of bed to attend commemorations are the ones who have a sophisticated understanding of war and peace, sacrifice and duty, love and honour, and freedom and respect.

Still, he wasn’t done there. “Remembering the summary execution, widespread rape and theft committed by these ‘brave’ Anzacs in Egypt, Palestine and Japan,” he tweeted, smearing everyone who ever died or risked their life for this nation. This was a sickening attack on the dead and the living, as well as their legacy.

McIntyre’s silly, sad and desperate plea for attention certainly got what it deserved.

The academics, journalists and so-called human rights lawyers who tried to suggest McIntyre raised serious points just compounded the error. They complained his sacking was an attack on free speech, which it was not. McIntrye can spread whatever bile he likes, just without soiling SBS’s reputation or taking its money.

McIntyre and his supporters belong to what academic Robert Manne has called the “permanent oppositional moral-political community”, aka Leftists.

This is the progressive (Leftist) media, academic and political (Traitor) class that likes to think it is intellectually and morally superior to the rest of the nation. But this episode has shown, yet again, that if you want good sense, strong judgment and fair values you are more likely to find them in the Australian mainstream. 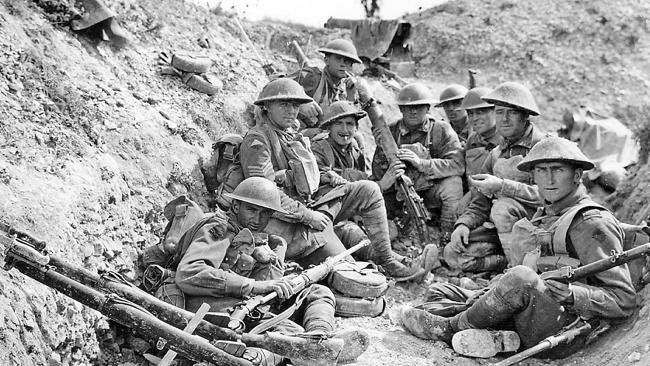 Australian soldiers wait to attack Mont Saint Quentin on the Western Front in France in 1918.