Ex-Liberal versatile top James Ashby has found himself a new flame in Caboolture, some young ex-tradie Matthew Stevens, blue tie and all.

“Hey Pauline, I’ve been trolling GayXchange and found a hunk in Caboolture. Better put him up as One Pauline candidate for Longman, girl.”

But blue-tied Lib voting Matt can’t budget, owes creditors heaps and reckons he’s got just 54 cents in the bank.  Ashby plucked him as an ideal puppet for One Pauline Party in the Seat of Longman.  He and Pantsdown don’t say why they overlooked state leader and Liberal National Party defector Steve Dickson for the candidature.  This is despite the party previously indicating after the Queensland election the ousted Buderim MP was perfectly poised to run for a federal seat.

But he’s not Ashby’s type.

Fickle and populist Pauline last month threatened to direct preferences to Labor ahead of the Coalition as dummy spit payback after the Gnats rebuffed an offer to swap preferences at the next federal election.  Now she’s back-flipped again by declaring preferences for the Libs in Longman.  Not surprisingly, the Liberal Party says it will preference Pauline in the Longman by-election and change its how-to-vote cards accordingly.

“I tell you what James, you need a break.” 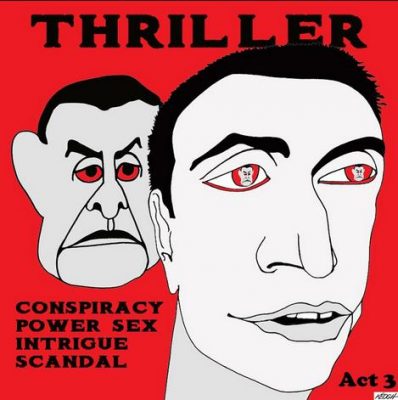 Pauline Pantsdown mouths policies like cutting immigration, housing affordability, batting somehow for Ordinary Australians and banning the burqa from fish and chip shops in Ipswich.  Then she goes and preferences Libs anyway. 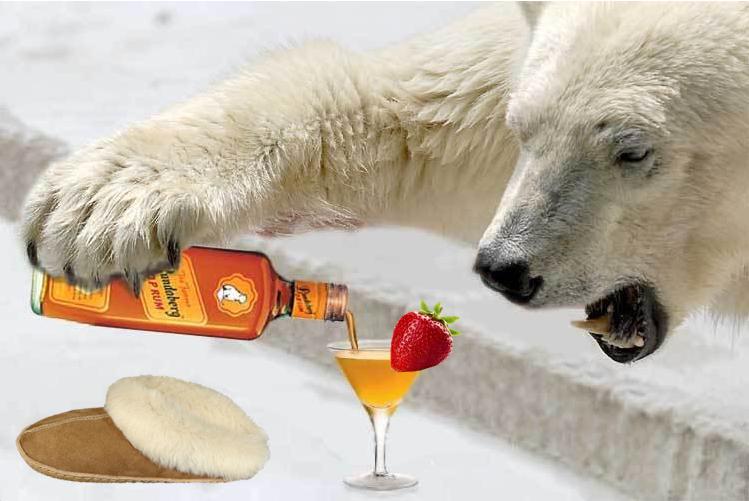