Labor senator Sam Dastyari (alias Dick Dastardly Slush Funds) has been forced to resign from Labor’s frontbench after mounting criticism on the payments he received from a Chinese-government donor. 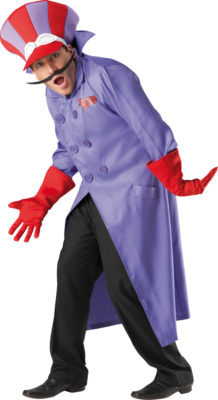 On Tuesday he apologised for allowing the company to pay off a $1,600 travel debt he owed to the Commonwealth.

Dastardly was the manager of opposition business in the Senate and spokesman for consumer affairs.  He also came out publicly defending China’s right to the South China Sea…stating on June 16, “The South China Sea is China’s own affair, Australia should remain neutral and respect China on this matter”.

So Labor’s Dastardly will now sit on the backbench sin bin of the Upper House.

Dastardly said accepting the donation was “within the rules but it was wrong”. 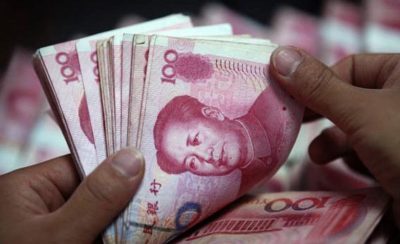 “I made a mistake and I am paying the price for that mistake,” he said.

“I fell short of the duty I owe to the people I am so proud to represent.

“I accept that and I’m here to make it clear I accept the consequences.”

‘I refuse to be the reason they escape proper scrutiny’

Yesterday, Opposition Muttley, Bill Shorten, said Dastardly made a mistake but deserved a second chance because he could “make a contribution to this country”.

At the time, Dastardly said he had not offered nor had he been asked for a resignation.

But today, he said he did not want the controversy surrounding the donations to distract from Labor’s attacks on the Coalition’s policy.

“The last thing a Government as bad and divided as this one deserves is a free pass,” he said.

“I refuse to be the reason they escape proper scrutiny.”

The resignation follows mounting attacks from Government MPs calling on Dastardly to resign.

Prime Minister Malcolm Turnbull had asked whether Dastardly reported divergence from Labor’s policy on the South China Sea was because of the donation from the Chinese-linked company. 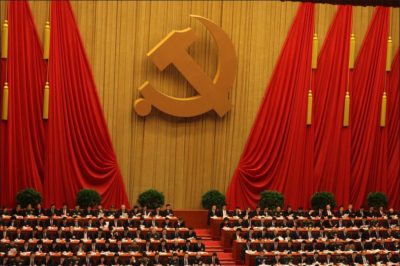 He said no donors had asked for anything in exchange for the funds.

But despite repeated questioning, Dastardly has not explained why he decided to ask Top Education to cover his bill.

But Muttley reckons Dastardly still has a bright future..

“It’s the measure of the man that he can stand up, admit he got it wrong and accept the consequences,” Muttley said in a statement.

“Dick (Sam) is a young bloke with a bright future ahead of him. He has a lot more to offer Labor and Australia.”

It is a similar description he gave of Dastardly on Tuesday when he was justifying keeping him on the frontbench.

“Who’ve would’ve thought that Dastardly had higher standards than Muttley,” he said. 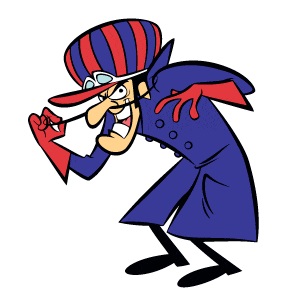 “I mean, it’s Dastardly who’s taken the decision today, it was Muttley who was continuing to defend him.”

“He needs to probably spend a bit of time in the so-called political wilderness before he bounces back,” he told the ABC.

“He’s got lots of energy, lots of good ideas but he stuffed up and he’s got to pay a price.”