Australia’s Liberal Minister for Immigration and Border Protection, Scott Morrison, has released the report by Robert Cornall into last February’s riot on Manus Island and the death of economic illegal migrant Reza Berati.

The report says a Papua New Guinean man who worked for the Salvation Army led the beating that killed the Iranian asylum-seeker Reza Berati. A “brutal beating by several assailants” led to Berati’s death from a severe brain injury.

The rioters were all illegal economic migrants who had paid people smugglers to avoid normal migration channels into Australia.   According to Robert Cornall’s report, after the detainees on manus Island were told by Australian Immigration on February 5, 2014 that they were to be transferred to Papua New Guinea for legitimate asylum and not to Australia for economic migration, they became angry, frustrated and anxious about being duped of criminal gain.

So they tried to escape and then rioted, and the local forces reacted to contain the situation. Labor had set up a half-baked security centre that was under-resourced and destined to fail, and so it did.

But it was a Salvation Army employee who killed Sarah Hanson Young’s fabricated martyr. 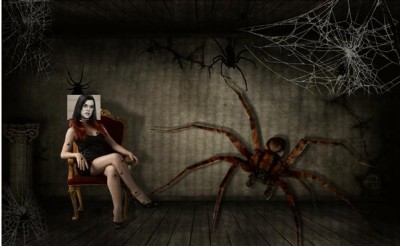