Australia First Claims a Victory for Community Action and for the Australian People.

The Chinese Trade Centre in Wagga Wagga is dead.  The whole process has collapsed in a heap with a vote of the hitherto slavish Council to terminate their deals with the Chinese corporation central to the game-plan. 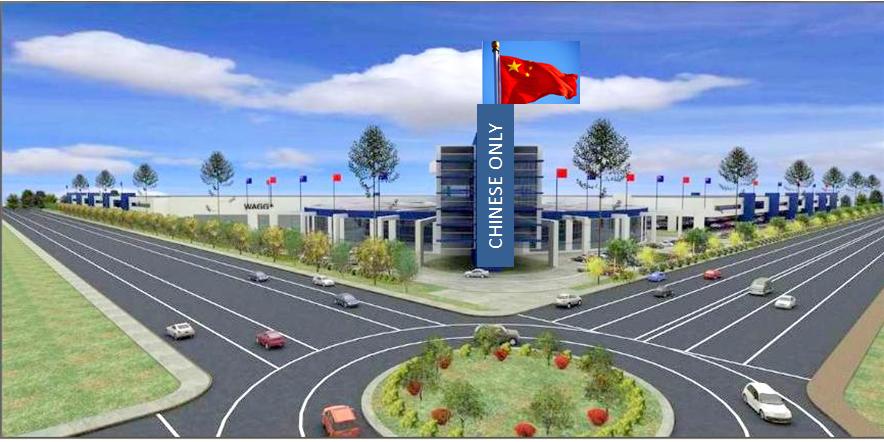 The article below gave the state of play as of last Friday (see link). A few hours ago, certain actors on Wagga Wagga Council, compelled by the stranglehold of events, finally threw in the towel.

It is a public fact that Australia First Party initiated this struggle and our Riverina candidate Lorraine Sharp – led the fight. It drew in many people directly and indirectly. Suspicious farmers who believed the Centre was about mining, former Council staff who knew what a con looked like, the Democratic Labour Party councillor in Wagga Wagga and his party members, many other concerned people in the community and inside the Council today and other patriots came forward to vent their concerns. People acted independently, but in a cooperative fashion to get the job done.

Australia First Party is not about elections only, but about community activism in the defence of the heritage, identity and freedom of the Australian People. We have shown that a minority can be strong if it opts to take the path of community resistance.

Given the Centre is dead, the party may take pride in our achievement. We have struck back at the evil of Chinese trade and investment in Australia, something which is imperialism pure and simple. We hope this success in the Riverina will encourage more Australians – from city people fighting house prices to farmers and rural communities fighting land takeovers – to take up the fight against Chinese imperialism. 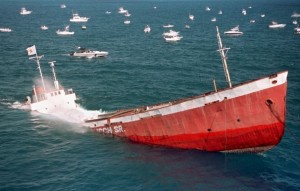 Of course, our country is being re-colonised. Lorraine Sharp said: The “friendship gate is set to be “erected” in Narrandera soon; we must attack this conquest gate and incite public opposition and continue to support local community activists acting against its symbolism. Many strange things are going on and the Chinese seek dominion over the area’s future, its mining, farms and economy.

Of course this is a nation-wide agenda but for the Riverina, water, farms and mining are key; then there’s the hordes of Chinese under the regional migration/ visas which are much easier to obtain than in major cities, not to mention the Chinese Free Trade Agreement which will open Riverina up for Chinese exploitation. We should stridently oppose China FTA. We should anticipate the Chinese model we face which will look very similar to Chinese operations in Africa and we know how that has worked out.”

The Trade Centre affair leaves a mess behind. Lorraine Sharp has added:

“It appears the ringmasters of the Trade Centre circus are of the opinion all is forgiven and forgotten as the “main event” draws to an “alleged” end?

The events of recent weeks bring with them even more questions (in addition to the 100 odd outstanding questions) for our illustrious leaders to answer.

1. Under the Federal Constitution, the Wagga Wagga City Council is not a legitimate body and has no right to sell public land to foreigners, ie; non – Australians and what exactly is the O’Farrell State government doing lining up deals (via Liberal MP Daryl Maguire) with persons under investigation for serious Federal crimes) without consent or consultation with the local community? Why has Mr Maguire so energetically pushed this deal through by “introducing” a well publicised “alleged” fraudster to be the intermediary between council and the Chinese state?

2. There’s the matter of the $50,000 dollars (that we have been told about) wasted drawing up the land sale documents. Those Councillors who voted for that expenditure must reimburse the ratepayers from their own pockets, then perhaps they could send Mr Maguire an invoice? What other “concessions” have been offered to the Chinese regarding the proposed trade centre deal?

3. Considering the foregoing, Australia First again calls for the sacking of the Wagga Council over this matter and insist fresh elections be held immediately.

Certainly a few on Council have proven to be honest decent people and this should be acknowledged, but “the fish rots from the head down” and there is too much collateral damage to ignore, lack of due diligence and transparency etc over the Chinese Trade Centre issue.”