Labors expensive failed schemes are worse than national wealth wastage, they are betrayal of the Australian people:

The only thing Rudd can be guaranteed of is his growing his own ego, his Big Congested Australia full of more illegals on structural welfare and of 457 foreigners stealing Australian local jobs. 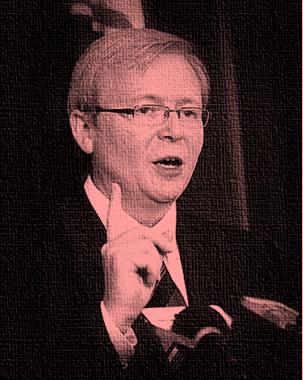 Young Australians:  follow my pious piping
But Ruddster the Fraudster:
we see your Ego, we hear your Ego, but we don’t speak for your Ego 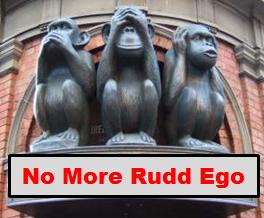 Reckless Rudd has presided over 4000 cases of suspected fraudulent Pink Batts scandal, and four direct deaths.  It will linger with him to his grave.

In 2010, the Australian National Audit Office revealed 22,302 payments totalling $29 million made to installers for Rudd’s Pink Batts jobs relating to householders with different names but the same telephone numbers.  Some 657 companies made 24,550 claims for jobs they did outside of the states they said they would service. 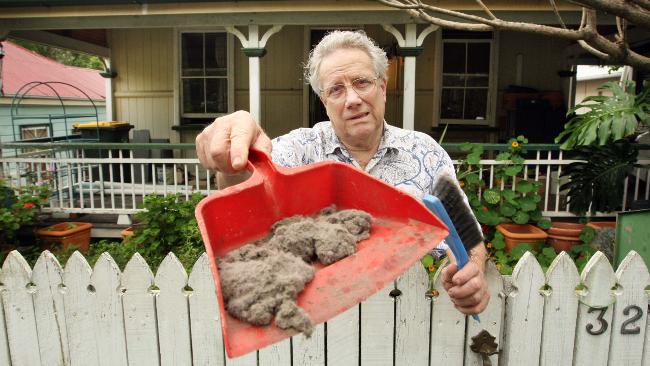 More than three years since Rudd’s Pink Batts Scheme was terminated in February 2010, Rudd has only mealy mouthed a hollow ‘sorry’ on behalf of Labor, only because of the damning national indictment by a Brisbane Coroner’s findings last week into the deaths of three men due to Rudd’s poorly implemented Pink Batts Scheme. 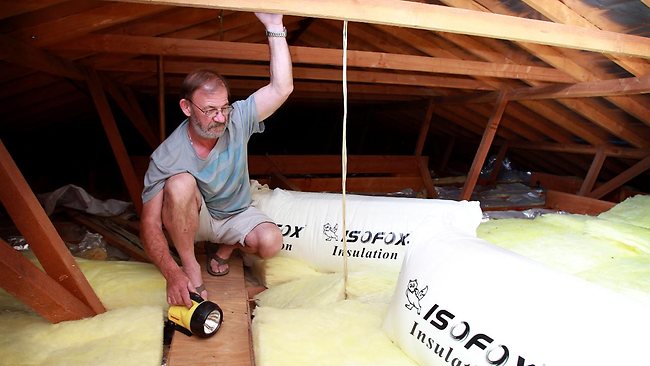 In all cases the men had not been given adequate training or supervision by the companies involved, and  directly criticised the Rudd Government for rushing through the pink batts program.

A fourth man, Marcus Wilson, 19, in New South Wales was found by Coroner Dillon to have died in November, 2009 of complications arising from heat stress causing total organ failure from working in 50+ degree temperatures as a roofing insulator in a house in St Clair, western Sydney, without adequate hydration.

They were all following Rudd’s direct rushed orders, like dozens of small businesses and so Rudd is accountable, responsible and liable for his orders and his decisions to start and end his programme – as government commander in charge financially and morally personally.

But Rudd has only said sorry, only because

Rudd has now been publicly embarrassed by a coroner.

It says everything about the man.

Matthew Fuller’s parents have said they held three people responsible for their son’s death, Rudd, Julia Gillard and Wayne Swan, who they said had shirked their responsibility. Rudd had not apologised to the family.

Mother of her dead son Christine Fuller was succinct about Kevin Rudd,

Rudd was actually warned in writing on 10 occasions that there were dangers associated with the program and he had not released those letters, because he had the letters shredded to protect his own skin.

The Labor reported cost hole was conservatively publicised at $26 million.  The cost has since been quietly amended by Labor to $124 million.

But Rudd’s hurried free Pink Batts scheme is just one of Labor’s costly policy and implementation debacles under heady team Rudd and Gillard. 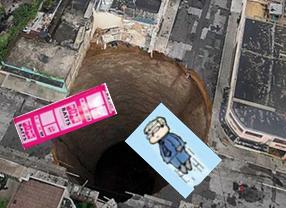