On December 10 2013, The Queen conferred a knighthood on British Olympiad Bradley Wiggins at Buckingham Palace in a ceremony he described as “humbling”. Sir Bradley, who won gold at the London Olympics and became the first British winner of the Tour de France, was honoured for services to cycling.

Similarly, Australian Tradition once nobly celebrated The Queen’s Birthday public holiday as a Commonwealth annual occasion to recognise our traditional Head of State and at the same time award notable Australians of merit with the universally lauded Queen’s Birthday Honours.

In doing so, the humble recipient pledged to uphold the centuries tradition of the Code of Chivalry. 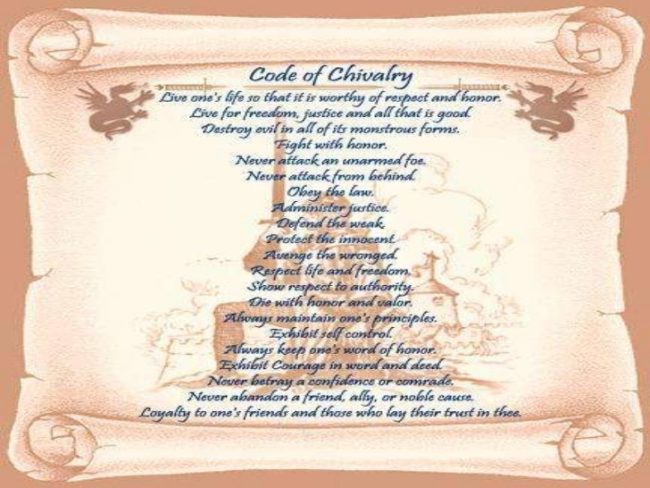 Before anti-Australian Gough Whitlam’s renounced everything historically Australian in 1975, this Commonwealth-wide time honoured occasion saw the formal awarding of deserving yet select Australians as knights and dames.

But Whitlam’s Labor Party hatefully and treacherously trashed this centuries old tradition of formally recognising meritorious and brave actions.  Gough instead replaced it with his ‘gong’ tokenism of globalism reserved since for leftist activists or else anyone’s common pool of Tom, Bassa and Sheila.

“Just fill in this form and you’re in, comrade.”

Gough’s legacy gong system was specifically political, of the left, shambolic and meaningless.  It’s notoriously a laughing crock, just like how the sadly hijacked Walkley Award has become gifted to the worst ABC, SBS, Fairfax and Emily Lister propagandists. 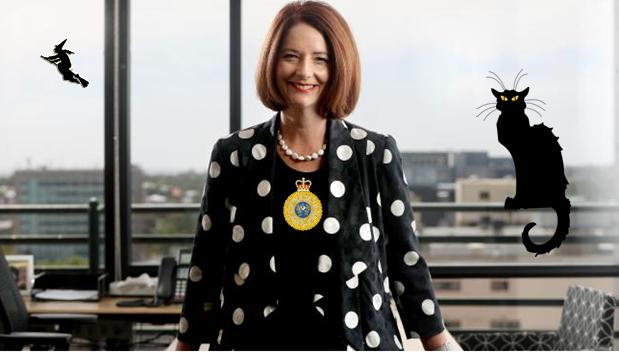 So which non-politicans have received a Companion of Gough Medallion?

Since when does a nation’s highest honour go to politicians who least pay the ultimate sacrifice?

So this year, rather hypocritically a few days’ ago on the Queens Birthday Public holiday on June 12th, Labor’s Shadow Minister for Prime Minister, Malcolm Turnbull, gonged the following awards for leftist causes as decided by the corrupt cronies in the closed door Council for Gough’s Order of Australia.

All played to the theme track of Priscilla Queen of the Desert, notable lefty recipients this round (“the most progressive since 1975”) not surprisingly are anarchists, faggots and climate alarmists:

Cate Blanchett was made a companion of Gough’s Gillard Misandry in crony recognition for her eminent service to ‘climate alarmism’ and mass immigration. 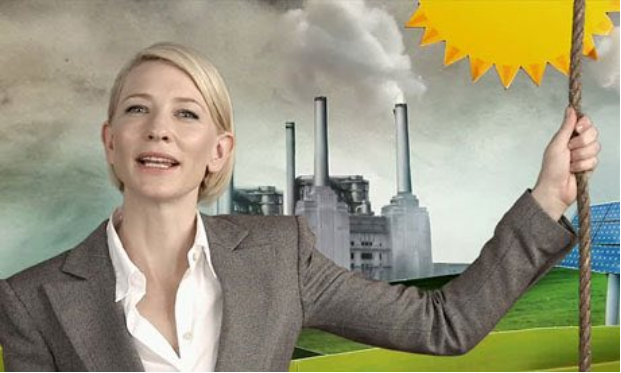 Ross Garnaut also got his Companion of Climate Alarmism along with Canberra’s political dreamer Philip Pettit.  Imported Qantas faggot boss got hirs for eminent service spending Qantas profits on pushing for poojab class.  We suggest he ought to have hypocritically received his Gough Gong in his code-sharing carrier Emirates base in the United Arab Emirates. 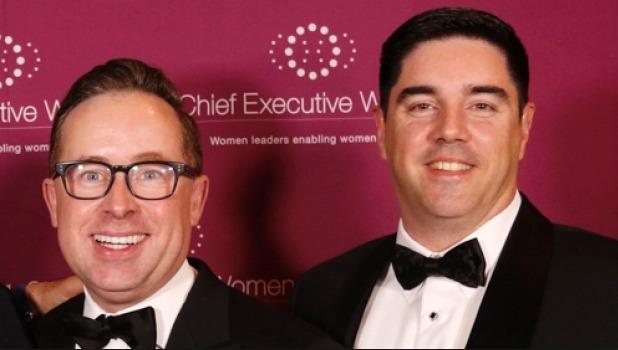 Joyce was in the LGTBI company of AIDS-succumbed deviant campaigners, the late Peter Bonsall-Boone and Peter De Waal.

And if you wait around long enough and don’t die, any of your mates can nominate you for a Gough Order, like Victorian barrister Brian Bourke (AM) who defended Ronald Ryan only to see him hanged – some defence lawyer!

Far from honourable, Gough’s Orders are but a tokenism of the leftist club membership. 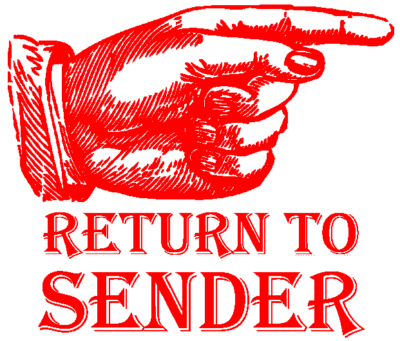 So who decides Gough’s Order of Things post his death?

Currently the following leftists make up the corrupt cronies in the Council for Gough’s Order of Australia?