May be that’s what the Chinese intend. 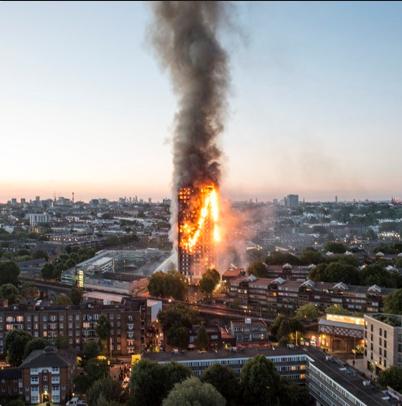 In Melbourne’s Docklands, similar cheap Chinese Alcopanel shite was used by the dodgy builder at the notorious Lacrosse apartment building at 673 La Trobe Street which caught fire in November 2014.  The fire spread vertically up the outside within minutes – classic Chinese telltale.  It also goes by the name Alcuworld, Alucobest, Aludecor, Reynobond, Haida, Vivalda, ACP, PPG, Becker, Vitrabond, and others with labels all in mandarin. 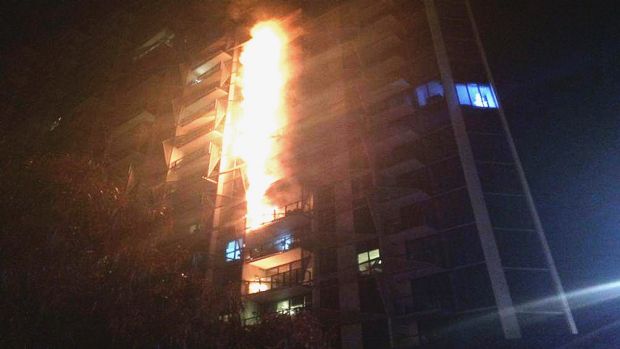 But how’s this?   The architect who specified the Chinese shite, Elenberg Fraser, blamed the building surveyor, some ethnic called Anastasios Galanos, who works for Gardner Group. And the actual builder, LU Simon, reckons she’ll be right – no need to remove the cheap inflammable cladding, just install more sprinklers.  How about pissing on the flames? 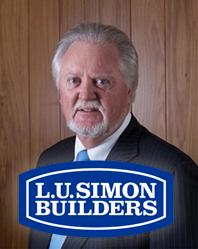 The 312 owners of apartment in the Lacrosse Tower have since been ordered to replace the non-compliant cladding at a cost to themselves of at least $40 million.  Made in China not so cheap anymore.

Guess what?  Dockland’s Eureka Tower, Melbourne’s tallest building, has the same Chinese flammable cladding all around it, just waiting for the next cigarette butt or wayward lone terrorist.

No one in government gives a shit.

Grocon built the 91-storey skyscraper using cheap Chinese shite to make a killing. But the Victorian Building Authority identified that all the cladding,  Alpolic aluminium composite panelling with a plastic core, on the outside is highly flammable and is non-compliant and in breach of Australia’s building, fire and safety codes. 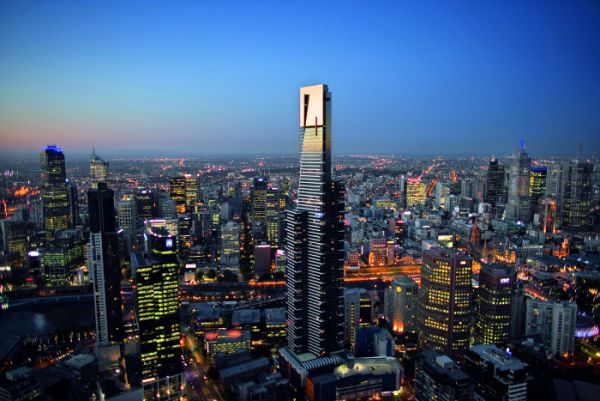 Eureka Tower – get out before it goes up!

The Victorian Building Authority chief executive, Prue Digby, has said there is a “systemic issue” across the building industry with the correct installation of external cladding.   In early 2016, the Victorian Building Authority discovered “an unacceptably high” level of non-compliance in its coercive audit of 170 large apartments, hotels, hospitals and aged-care homes.  It estimates that half of central Melbourne’s newest high-rises have been installed with flammable cladding, prompting a fresh audit of “hundreds” of buildings across Victoria.

We call it Silk Road Terrorism and multinational developers are knowingly culpable.

As many as 2500 high-rise apartment buildings in Sydney also contain the same type of cheap Chinese flammable cladding.  The walls are so cheap and thin, that many residents complain of the booming sound of late night urinating as Asians froth the bowl.  It’s called ‘Going Third World‘ – high-rise and on top each other, like Asians.  Read More.

Piss is the least of their worries.

So China has been allowed to plant sleeper torches everywhere, set to go up like the demo in Dubai. 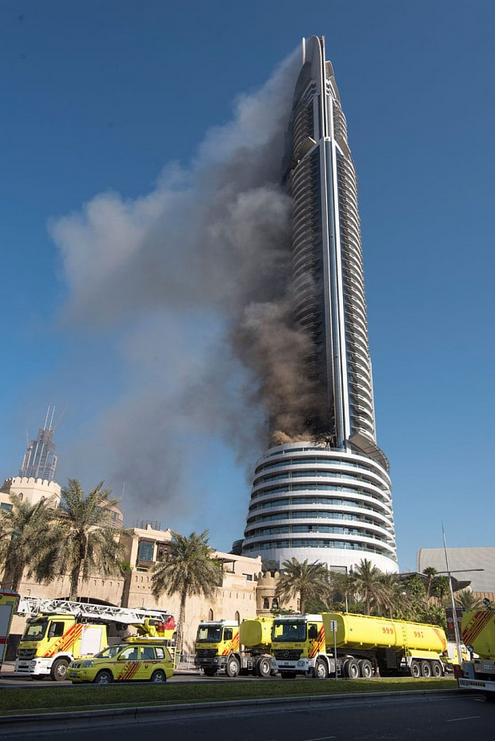