WE DENOUNCE THE ‘ANTI-RACISTS’ FOR FABRICATION!

Australia First Party denounces as fabrication so-called chat room materials amongst members of the United Patriots’ Front where it is asserted they will carry pistols to the Reclaim Australia Rally in Melbourne next Saturday.

Naturally, this material was published without criticism by the Slackbastard anarchists and other ‘anti racists’.

That they published it, asserting its accuracy is regarded by us, given the murky world of the so-called anti racists, as a collateral proof that they fabricated it themselves, or acquired it in a way that would have suggested to even their biased minds – it was a concoction.

The material is false.

The fact that Facebook compelled Slackbastard to take it down does not abate our anger at this nonsense.
It shows us that the anarchists who control Antifa and the other ‘anti racists’ are desperate. 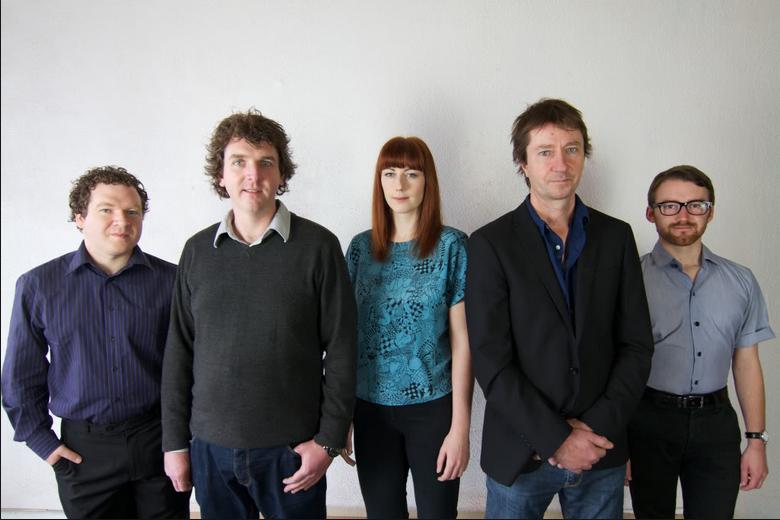 It is a wonder that a sympathetic journalist did not pick up the line and run with it.

There is only one way to put this to rest: support the Reclaim rallies across Australia next weekend.

We also condemn the publication of the home addresses of family members of the organizers of the United Patriots’ Front. This invitation to the idiots to do violence should be condemned by all lovers of freedom of expression.