‘The obsessed and irrational infatuation of intolerant Millennials with neo-communism they euphemistically call progressivism can be understood when one takes into account academia’s professorial and administrative cadre of communist indoctrinators and the world-wide curricula similar to Common Core, developed with advice, textbooks, and funds from elitist billionaires (George Soros, Jeff Bezos) who want to re-engineer societies around the globe in the borderless and diabolically mish-mashed coexist image of their totalitarian dreams of control. 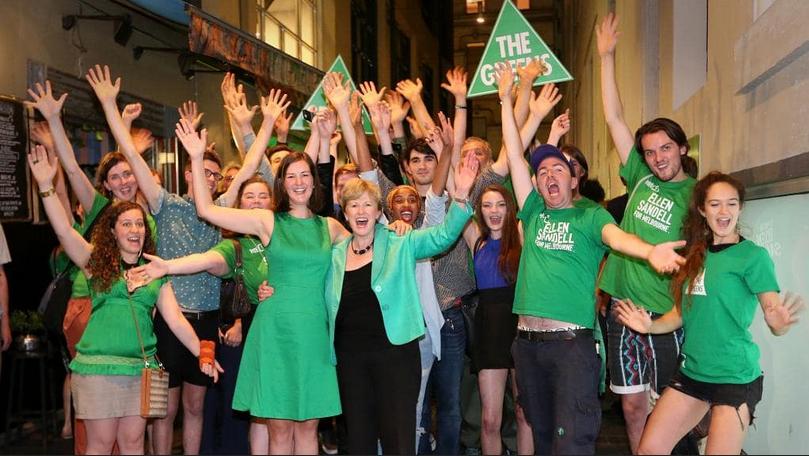 Neuroscientists largely agree that the human brain doesn’t fully develop until (at least) the mid-20s.
The Greens know that.

The common denominator of this infatuation is unrestrained globalism and aggressive green growth environmentalism pushed by governments at all levels and by the United Nations and its many affiliated organizations who force a “nudged” compliance with taxpayer grants.

People must like the globalist direction because they keep electing scruples-less people who will do anything for power, control, and money and will push the globalist agenda through stealthy “consensus.” And the political swamp gets deeper and deeper, swallowing the few honest individuals inclined to fight the corrupt behemoth.

This neo-communism is not unlike the totalitarian communism that allegedly died in Eastern Europe in 1989, with the fall of the Berlin Wall. Communism re-emerged in the European Union under the commercial and trade guise of one market, one currency, no passports, and no borders.

After careful planning, the communism that went underground re-emerged with a new image as a softer and gentler form of government tyranny. There is no plan to starve and gulag 100 million people like they did previously in the old communist system. They just want to reduce the planet’s population by a few billion because overpopulation, they say, is destroying the planet.

Progressivism is still a form of oppression by government control, confiscation of guns, punishment for “hate speech and hate crimes” as decided by the powers that be, diluted education which shapes a compliant global citizenry with no recognition or much knowledge of who they are and their real history, no distinct nationality, and no divergent opinions from those expressed by the government in power and its mouthpiece, the zealous press corps.

Christian religion is becoming less important in America, replaced slowly by a growing Islam and by atheism

People who understand what is at stake seem to be either helpless to stop this sinking into neo-communist/progressivism abyss, are too old and tired, or are oblivious to the inherent existential danger to our civilized society.

I am not going to say “civil society” because that is the excuse the globalists give when they convene to plot our transformational demise into the global society they desire.  Usually they meet at very expensive conferences in tropical far-away locations that require trips by expensive jets spewing the very carbon they publicly tell us to reduce in our own lives and force us into paying taxes if we don’t comply.

The Romans used pane et circenses (bread and circuses) to keep an obedient citizenry happy. And the Roman soldier only cared about the pebble in his shoe, not the fate of the far-away stretching empire.

Karl Marx wrote,’Die Religion … ist das Opium des Volkes‘, in his unpublished work ‘A Contribution to the Critique of Hegel’s Philosophy‘, the introduction of which was published in Marx’s journal Deutsch-Französische Jahrbücher. It is generally translated as “religion is the opiate of the masses.”

Christian religion is becoming less important in America, replaced slowly by a growing Islam and by atheism; as long as there are sports on television, people are preoccupied and oblivious to the globalist machinations and plans for Mankind.

It is interesting to remember the old communist Constantin Pîrvulescu, one of the founders of the Communist Party in Romania, who stood up to the dictator Ceausescu in 1979 at the 12th Congress of PCR and opposed his re-election, accusing the entire congress that they were neglecting the real problems of the nation (which they were), and that congress (like many others), had convened for no other reason than to glorify the dear-leader.  Constantin was thrown out and arrested in his home. He was not a nice man but unafraid to speak his mind.

Today most people do not oppose neo-communism/progressivism for fear of losing their jobs, their businesses, lucrative contracts

Today most people do not oppose neo-communism/progressivism for fear of losing their jobs, their businesses, lucrative contracts, boycotts, membership in the right clubs, not being invited to influential parties, and other potential losses. On the contrary, they welcome progressivism in their churches, schools, clubs, universities, and at the dinner table. In a sense, they are like the Roman soldiers; they only care about the daily pebble in their existential and comfortable shoes.

Nobody is starving in America and most Americans are well taken-care of not by “bread and circuses” but by a generous welfare system from cradle to grave. And if they want to show condemnation of the progressivism invasion flooding everything in their lives like kudzu, they buy a yellow license plate with the Gadsden snake and the now meaningless words, “Don’t tread on me.” The neo-communist treads have left deep marks on the collective body, from head to toe.

Progressivism is best explained by an old sage who said a long time ago, “Progress governs our world according to fatal laws. Once it starts, nobody and nothing can stop it.” 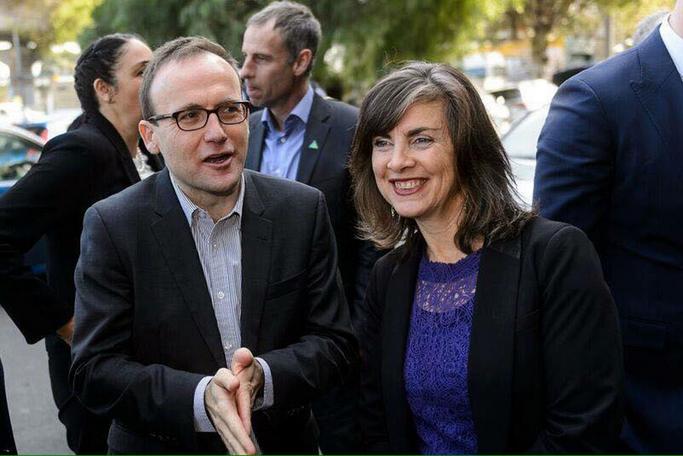