The 2018 Commonwealth Games staged by the Labor-Union-Greens crony coalition on the Gold Coast met PC3 expectations. 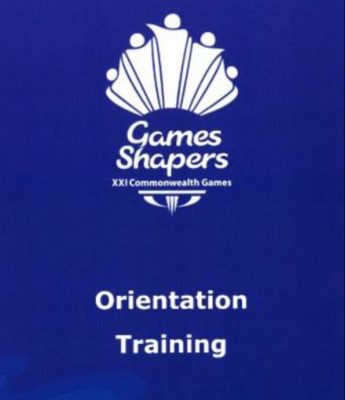 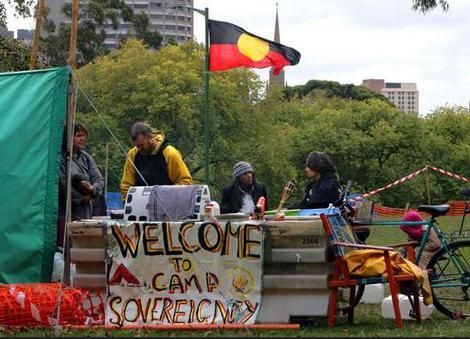 As if the Opening Ceremony excluded Aborigines?  It was all ‘Spot da White Fella’. 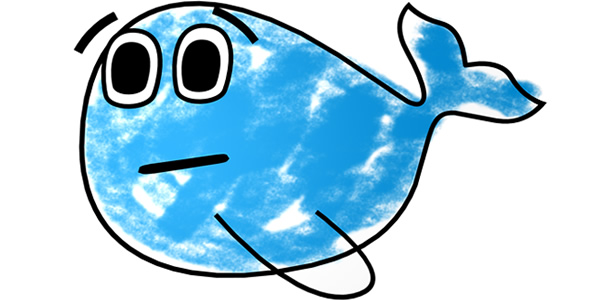 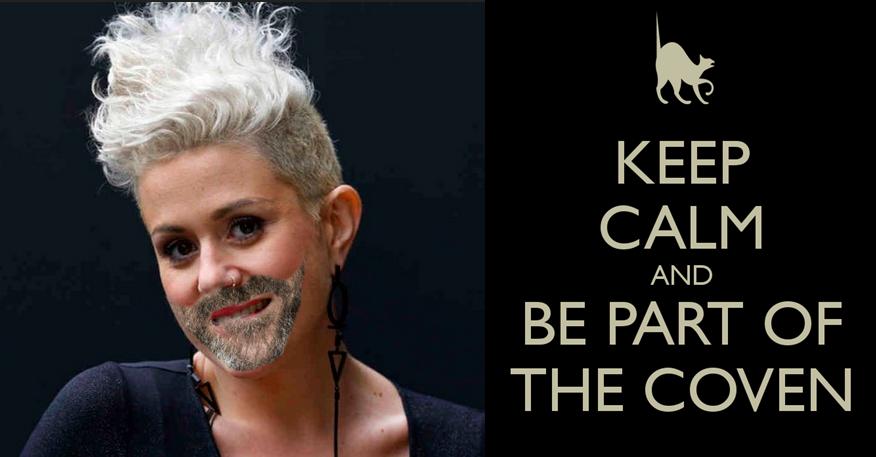 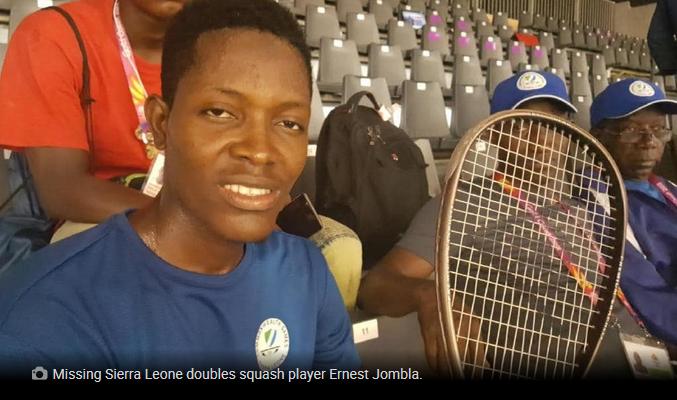 How hard could it be celebrating the Gold Coast and Australia’s athleticism?

Hand it to leftards and what da you expect? 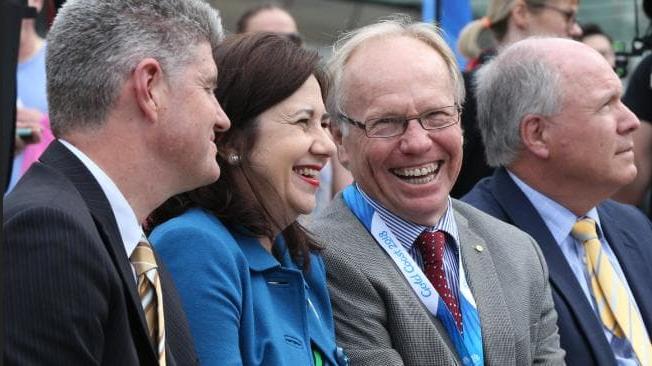 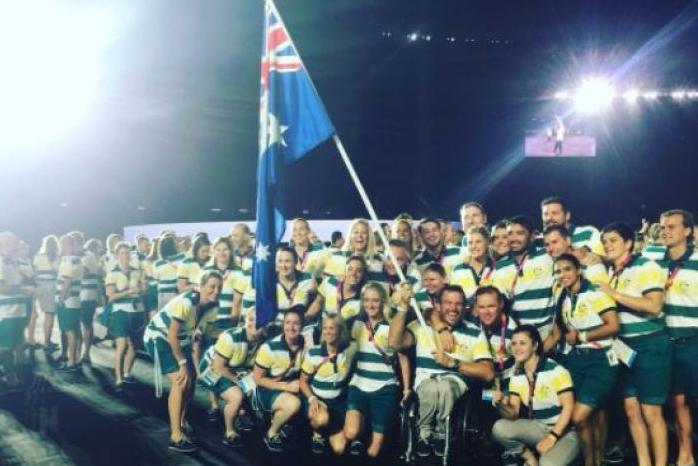