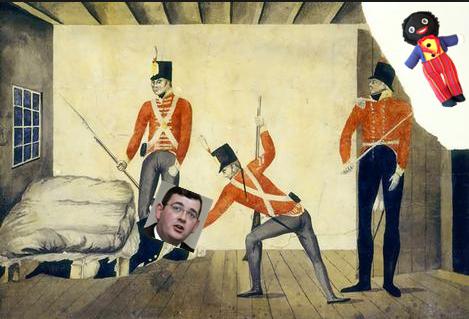 “Where’s Daniel Andrews? Violent gangs are rioting on city streets, families are afraid to go to Moomba celebrations, shootings in our suburbs have become a daily occurrence and there aren’t enough police to go around, yet today Mr Andrews is nowhere to be seen.  It’s intolerable that armed gangs can just take over our streets and seem to get away with it as they have.” – Robert Clarke MP, Member for Box Hill. 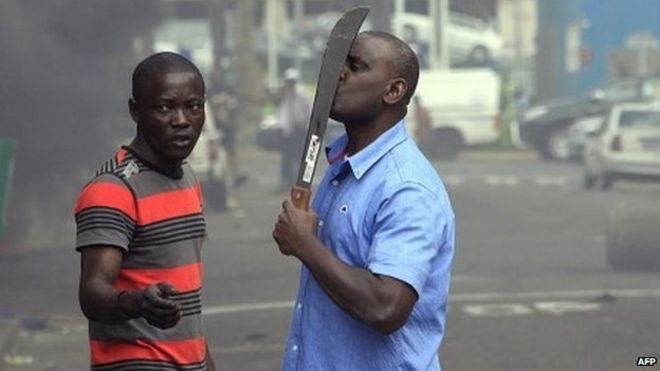 Australia’s Sudanese Refugee Experiment has failed – deport the lot back to Sudan, the war’s over

Both the Chief Commissioner of Victoria Police, Graham Ashton, and Deputy Commissioner Andrew Crisp have demonstrated gross incompetence and dereliction of duty to protect society. They are both condoning passive policing and pandering to Leftist multiculturist politics.  They both need to be stood down.

Daniel Andrews should just go back under his bed and hand all leadership to someone else.

And who let the mudfish scum in the first place? 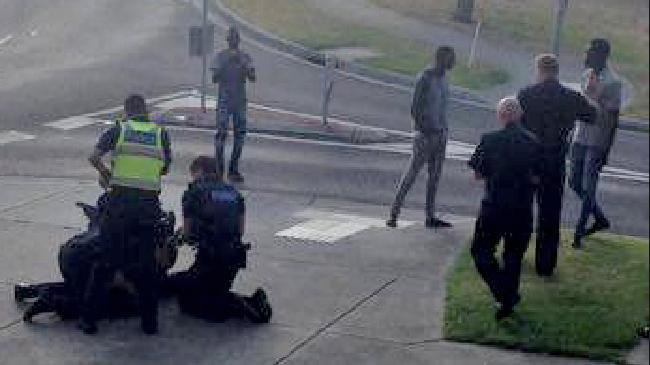 The Liberal Party’s Amanda Vanstone as Immigration Minister 2003-2007 invited the black scum in.  She proclaimed: “Australia has provided permanent resettlement to more than 10,000 people from southern Sudan in the past three years…mainly in Dandenong” wrote then Immigration Minister Amanda Vandstone on July 31, 2004.

“Luv me golliwogs!   Melburnians will luv ’em too!  That’s why I took off to Rome.“