A supposed rally about “white genocide” planned for this Sunday in Sydney by the Party For Freedom – is a provocation.

After being exposed as a recipient of Liberal Party dollars for legal debts and for the production of signage, the Party For Freedom (PFF) should be seen as a stooge organisation. 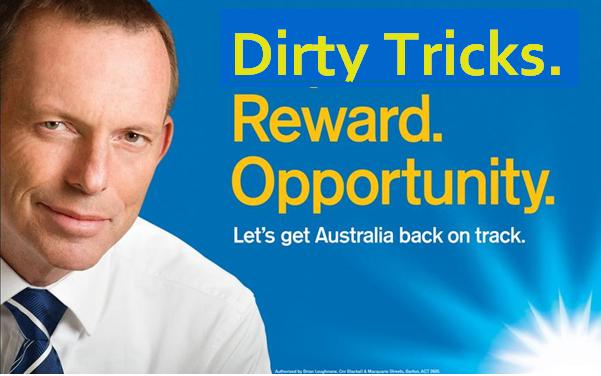 Pushed to the wall by the exposure of the true nature of this organisation, its leader Nick Folkes, has resorted to confusing ideological messages (we presume on this occasion one about the effective genocide of the old Australia by immigration) to present his group as a nationalist one. 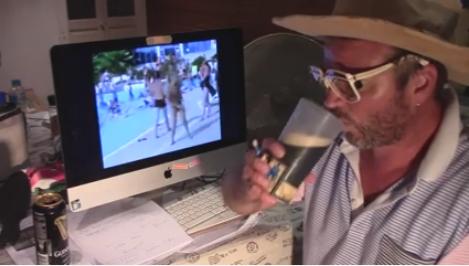 No patriot and certainly no nationalist-minded person should have anything to do with this supposed ‘rally’. If they had any intelligence (which is sadly debatable) the extreme left would also take the afternoon off.