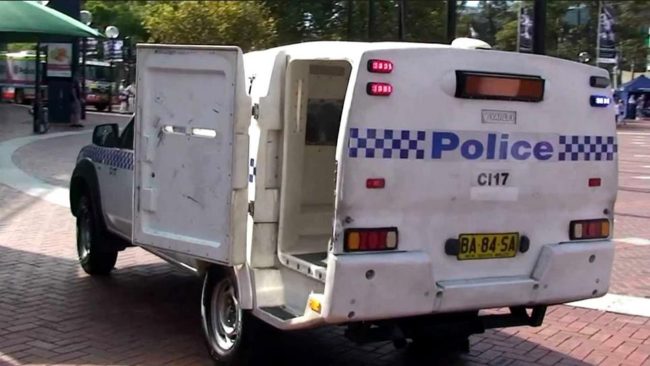 In a speech to law enforcement officials in Long Island (New York) on Friday, the president of the United States delivered a clear message to the members of vicious transnational criminal gang MS-13 (Mara Salvatrucha), which formed in Californian prisons but has taken root in El Salvador and whose members have been fingered in a string of high-profile killings on Long Island. There have been seventeen murders in the past 16 months in Suffolk County. Bodies of missing teens were found barely recognizable.

Such is the stark truth that the PC leftist media like the ABC and SBS don’t broadcast because they’re so bigoted in hating Trump.

“They’re kids killing kids… that needs to be stopped,” mother Evelyn Rodriguez told a hearing of the House Subcommittee on Counterterrorism and Intelligence.

Trump has described MS-13 members as “animals” who “have transformed peaceful parks and beautiful, quiet neighborhoods into bloodstained killing fields.”

“When you see these thugs being thrown into the back of a paddy wagon, you just see them thrown in, rough, I said, please don’t be too nice. Like when you guys put somebody in the car and you’re protecting their head, you know, the way you put their hand over. Like, don’t hit their head and they’ve just killed somebody. Don’t hit their head. I said, you can take the hand away, okay?”

So, Clean Up Australia of these foreign criminals.  Arrest them, gaol them, then auto-deport them out of our First World country for life.