Rockingham (Friday 13, 2017): in this Perth Aboriginal ghetto, Moorditj-koort Abo Clive Sydney Hart (15) commits an horrific home invasion – bashing, robbing, raping a grandmother (84) then forcing her to shower to remove his sperm. Image supplied by police in WA rightly desperate to catch the rapist with the public’s help.

What a low-life sick bastard. 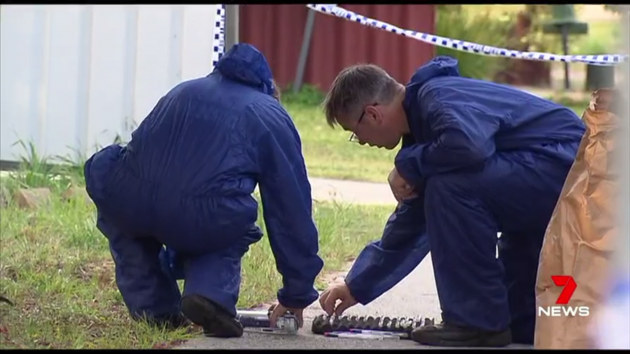 Only because of police public appeal including the assailant’s prison photo ID image, irrespective of youth, were they able to quickly track down and make an arrest.

The Australian public is to be commended.

Yet hateful leftards leeching off the public purse like Cheryl Axelby (below), a welfarist advocate with Aboriginal legal and community welfarist leeches ‘Change the Record‘ wants less violent Abos in gaol. 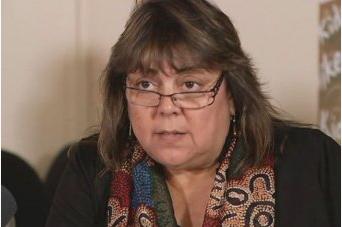 So Cheryl, take ’em into your own family home you stupid, ignorant and ideological bitch!

You try paying for the crimes and damage out of your own pocket for a change.

But this leftard social worker has come out frothing over the disproportionately high incarceration rate of male Aborigines.

Axelby reckons Darwin’s prisons are full of bad black fella (97.7%) and Alice Spring (116%) overfull of black fells. So she concludes that something must be wrong with the system.

How about the individual black fellas doing da crime, do da time luv?

Northern Territory’s main prison in Holtze, has what it calls its Complex Behaviour Unit (CBU).  Must be culturally accommodating like Goulburn Super max having a prison mosque for jihadi muzzies.

What’s wrong with breaking reinforced concrete in chains out at Marble Bar in January?

Bugger the bleeding heart crap when you learn out the victims of this scum. 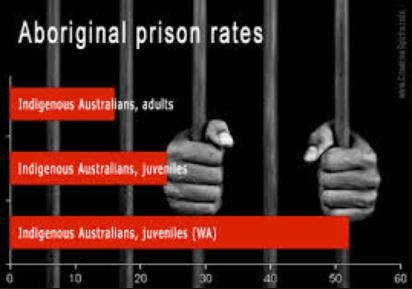 Back in Rockingham’s gourmet-titled enclave of ‘Waikiki’, one elderly Australian woman in her Perth home at 5am gets home invaded, robbed, raped and forced to shower by serial offending low life teenager Clive Sydney Hart.   Police media reports state that the poor was badly injured and severely traumatised.  She was alone and of course sleeping at the time.

Brave Hart smashed his way in through a window, grabbed her out of bed, pinned her on the ground and sexually assaulted her.

Forensics attended the house throughout Friday attempting to find DNA of the male, who allegedly forced the woman to shower after he raped her.  Then Brave Hart ransacked and burgled her home.

In the old days, Third World savages like Hart would have had a posse sent out to catch them led by a well-paid tracker.  If he was lucky, Hart, only because of his young age, might have copped manual castration out bush, else rightly he’d be now swinging from a decent tree bow. 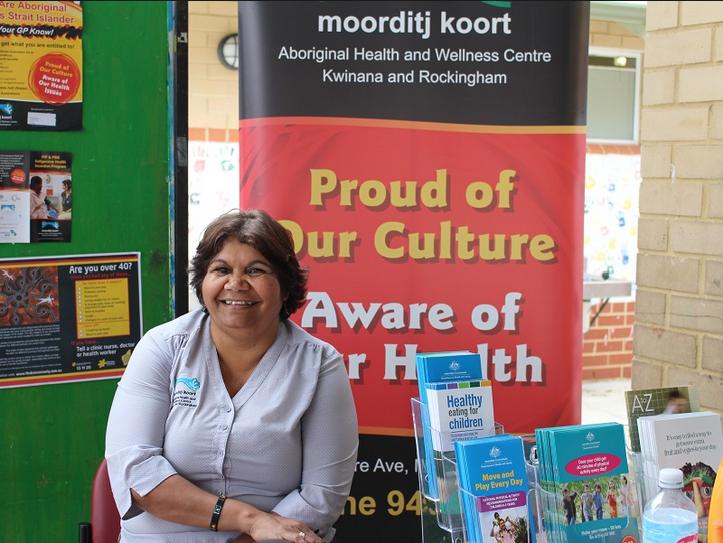 But these days, perverted PC Canberrans excuse heinous crimes once they learn they care committed by non Whites.  Leftard Third World hugging types like Axelby, go all bleeding heart to the ABC to get Freedom of Information requests when incarceration involves Third Worlders like Aborigines.

If ya White, forget social justice, legal aid or any support or interest from minority warriors like Cheryl Axelby and Change the Record or the Central Australian Aboriginal Legal Aid Service (CAALAS).

What Axelby does highlight is the Australia taxpayer cost of $100,000 a year to keep each bad Aboriginal incarcerated. 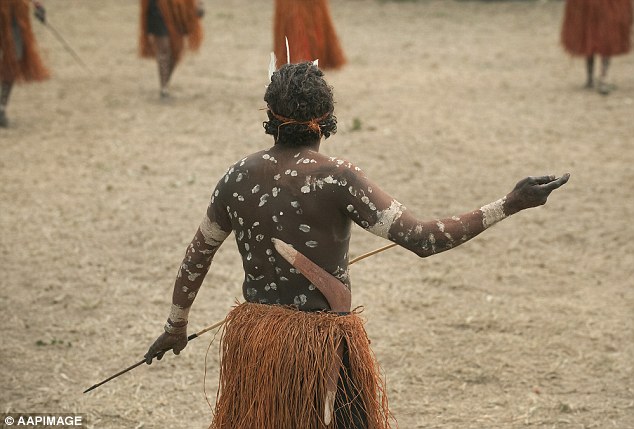 ‘Toto, we’re not in Kansas anymore’

Senior Constable Ms Rulan Carr spoke out after the attack, warning elderly people who live alone to be vigilant, commenting to the media:

“We’re glad to say she is doing well considering what she has endured and it is our hope that we can resolve this matter for her and for her family as soon as possible.  It is an opportunity now to say to our community members of all ages, but especially the more vulnerable, that you can never be too safe.”

We recommend to all Australians in the prevalence of Third World savages in our midst and also doubly coupled with placating, incompetent, disinterested government, propped up by law enforcement’s absence duty let alone of proactive policing, that all Australian citizens presume they must self-defence and take the law into their own hands.

What did the police bitch advise?  “Be vigilant” and “you can never be too safe.”

Go visit the 84-year-old grandmother, who will likely never psychologically recover from home being invading in Australia, Prime Minister Malcolm Turnbull, or from being raped.

Any prisoners observing this savage amongst you, sort it for term of his natural. 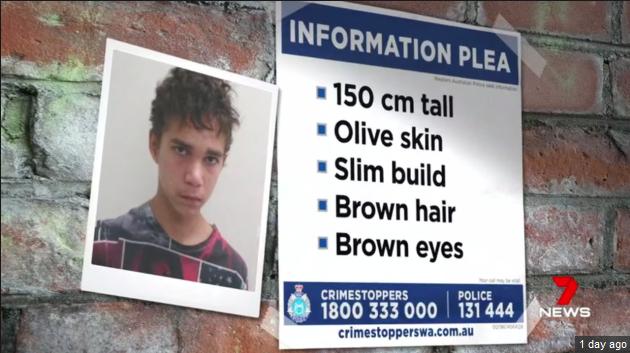 Meanwhile, we recommend passive home defence ought to be tax-deductible because of Canberra’s serial incompetence.

Protects not just grandmothers.  No need for baseball bats.