Pauline Hanson’s One Nation party is suffering internal tiffs and now its first defection.  And less than five months since Hansonism returned to the Senate.

WA Senator Rod Culleton has had enough of Pauline Hanson and has just quit the party, announcing his resignation late on Sunday via Twitter.

Culleton says that her “irrational dictates have caused only disunity and distrust.”  He says that as party leader, Hanson is disloyal and walks away from key pre-election pledges she has made.

Culleton has been at odds with Ms Hanson in recent weeks, firstly for a perceived lack of support over his High Court appearance, then over the One Nation leader’s support for the Kidman station sale to a consortium headed by Gina Rinehart and China’s Shanghai CRED.  Earlier this month Liberal Party Treasurer Scott Morrison approved the sale of Kidman Cattle Stations in part to the Chinese, and being the Liberal stooge Hanson is, she publicly supported the decision.  Of course!

Culleton says he has fundamental policy differences with Hansonism over key issues, such as with her support for foreign ownership of Australia’s agricultural land and Hanson’s support foreign workers in Australia. Culleton stated:

“I refused to support the sale of Australian prime agricultural land to foreign ownership before the election and I will continue to do so.”

Hanson had dropped support for Culleton’s proposed banking royal commission, which she had previously pledged to support.  (Liberals rang her and did a deal).  Culleton said in response:

“In supporting PHON policy, I would have thought it reasonable to expect some measure of support, or at the very least, some discretion and respect from the party leader and my party colleagues – there has been none.  I can no longer tolerate the lack of party support for my positive initiatives, including the recent abandonment of PHON’s pre-election commitment to a Banking Royal Commission.”

Hanson has also come out publicly critical of her own colleagues and quick to dump and back stab a party colleague undergoing legal stress. Culleton has been politically set up by the Liberals over a trumped-up larceny charge undermining his eligibility to serve in the Senate.

It has all been orchestrated by the Liberal Party’s Dirty Tricks Department, secretly funded and directed to target popular opponent politicians, gather dirt, intimidate, scandalise, destroy private lives and remove them from office and ultimately from politics.  The list of victims is considerable and rather close to home. 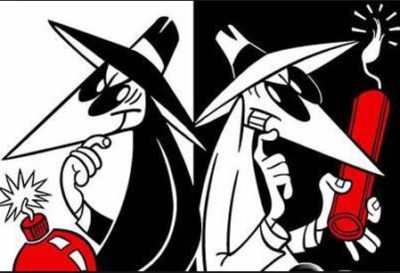 “Policy decisions have been run in morning media, with no consultation, discussion or agreement from the party room and personal attacks and undermining, un-Australian behaviour towards myself and my team, has been ongoing and terms dictated to the team,” 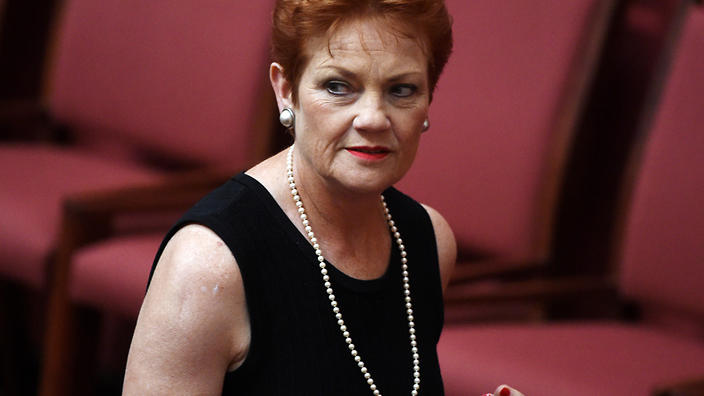 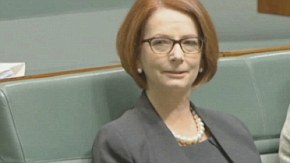 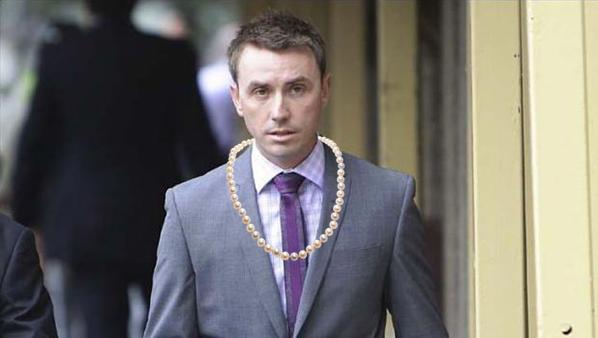 Culleton says there is no consultation and most of the policy decisions are announced via the media.

Sound familiar?  Remember David Oldfield under One Nation Mark I?

Culleton says Hanson and Ashby have tried to force his resignation:  “The PHON leader’s public rants against me have also been accompanied by demands for my resignation and control over diaries, office management and staffing by Senator Hanson and her Chief of Staff, James Ashby.”

Senator Culleton has announced he will spend the remainder of his term in the upper house as an independent.  Hanson has responded in the media:  “He was a pain in the backside and I am glad to see the back of him“.

Liberal Party hard righters will be rubbing their hands up in Westfield Tower. 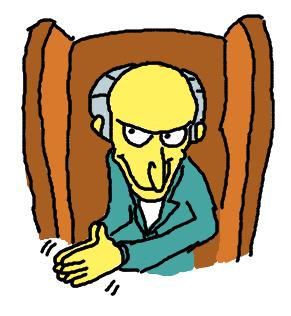