Australia’s once vital and proud union movement has been found to be systemically corrupt.

It is a tragedy that it has come to this.  It’s time to take out the trash.  But will the Labor Party ever uncouple itself as a political wing of the unions?

Ask Labor’s Annastacia Palaszczuk about her CFMEU patsy Jo-Ann Miller, who was appointed as Police Minister to do outreach for the Queensland Police Union of Employees and the United Firefighters Union. 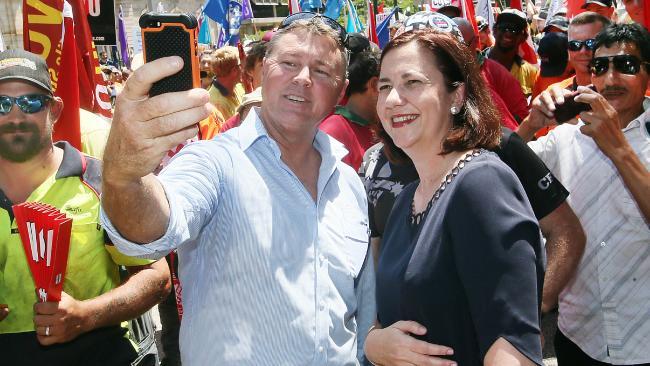 CFMEU national president David Hanna close to Queensland’s power.  As boss of the Labor Unity faction and a member of the Queensland Central Executive of the Council of Unions, he dictates Labor policy.

The 2015 Royal Commission into Trade Union Governance and Corruption has found many officials from unions across the country have been more interested in their own preservation and political career interests in the Labor Party than looking after their own members’ interests.  Unions have linked up with the extreme Left and violent anarchists to do Labor’s dirty work.

It is common knowledge that to become a Labor Party MP, you have to first join a union and become a union official.  It is a culture of corruption.

Union members should have confidence that the unions they entrust with their hard-earned money have their best interests at heart.

But they don’t even employ Australians.  They recruit foreigners on 457 visas to do the work of Australians. 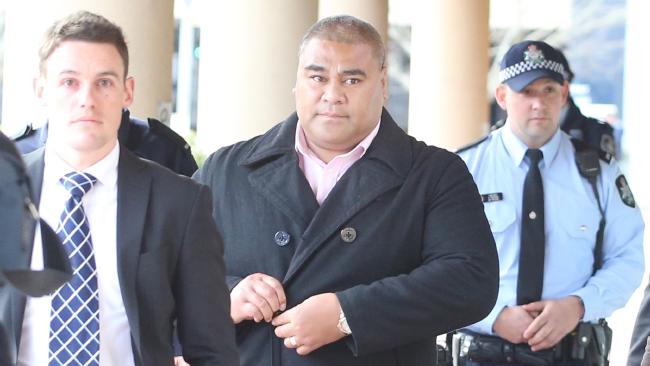 Yet many union officials have been referred to police for charges of blackmail, bribery, thuggery, fraud, extortion, intimidation, illegal slush funds, dodgy training schemes…you name it.    The Commission uncovered numerous examples of gross mismanagement and unauthorised use of union member funds, grave failures of governance and a dangerous lack of accountability and transparency which has allowed corrupt conduct by union officials to go undetected or ignored.

In a blistering preamble to the final report, Commissioner Dyson Heydon concluded the commission had probably only uncovered the most egregious examples of misconduct.

“These aberrations cannot be regarded as isolated. They are not the work of a few rogue unions, or a few rogue officials. The misconduct exhibits great variety. It is widespread. It is deep-seated,” Heydon said.  “It would be utterly naïve to think that what has been uncovered is anything other than the small tip of an enormous iceberg.”

It says that corruption and misconduct are hard to identify because there is usually no “victim” to be found and whistleblowers are loath to come forward, partly out of “a well-founded fear of reprisals”.

“But it is clear that in many parts of the world constituted by Australian trade union officials, there is room for louts, thugs, bullies, thieves, perjurers, those who threaten violence, errant fiduciaries and organisers of boycotts.”

So the thugs, louts, bullies, thieves and violent extortionists in Australia’s unions have all been put on notice.  Expect a visit. 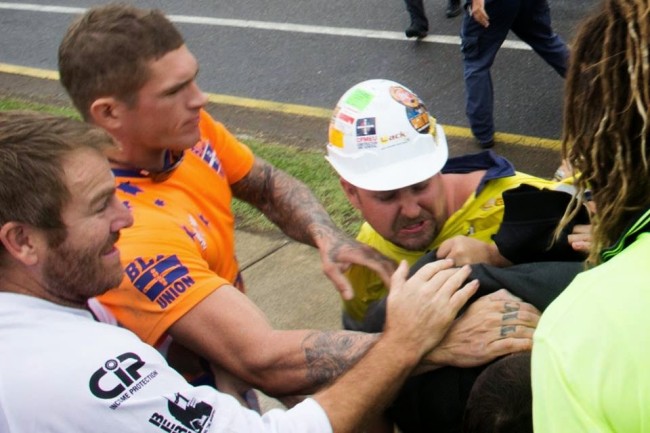 And what is the response from the union bosses?

CFMEU Boss Dave Noonan is in denial, dismissing the entire Commission enquiry as a Liberal Party one-sided witch-hunt.  “There is no evidence of dodgy shredding of tonnes of implicating union documents.  We are committed to continue the fight for workers. We cannot be scared off by such harassment. The CFMEU is here to stay. The union is never more important than now.”   TWU National Secretary, Tony Sheldon, expects an apology.

The commission ran for nearly two years and held 189 days of hearings involving 505 witnesses.  The Commission hosted 155 days of public hearings, 46 days of private hearings, and was completed on time and under budget at a cost of $46 million.

The commission’s report effectively accuses the unions of closing ranks against the commission, making “investigation extraordinarily difficult” because those who breached loyalty were “reviled and ostracised”.

“This was not true loyalty. It was only a perversion of it … It led to a prodigious amount of evidence which ranged from being less than frank to being mulishly stubborn to being blatantly mendacious.”

The report also pointedly rejects claims the commission was one-sided and focussed only on unions rather than employers. In any corrupt transaction, “examination was directed to both the person who provided the benefit and the person who received it”, the report states. 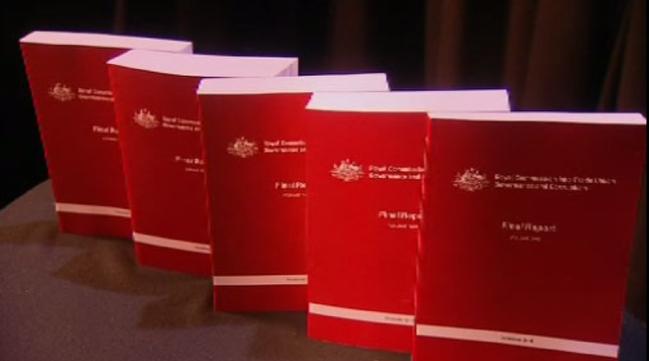 “Where referrals of potential criminal conduct have been appropriate, they have been made, whether or not the individuals affected had been acting on the union side or the employer side.”

The Australian Workers’ Union has been referred over deals with Cleanevent, Thiess, John Holland, Chiquita Mushrooms, ACI Operations and Winslow Constructors.  Former State Secretary of the Victorian Branch of the Australian Workers’ Union (AWU), Cesar Melhem, now a Labor Party MP in Victoria, had been “responsible for numerous actions favouring the interests of the union over the members which may be breaches of legal duty”.

The report has referred 37 union officials to authorities for investigation.  Former national secretary of the Health Services Union, Kathy Jackson, has been referred to prosecutors for possible criminal charges over obtaining property and financial advantage by deception.  Ms Jackson might have “committed a crime by obtaining $250,000 from an employer by false pretences”.

Prime Minister Malcolm Turnbull said the report was a “watershed” moment for the union movement and vowed to smash corrupt union thugs by extending a police taskforce handling referrals for criminal prosecutions. 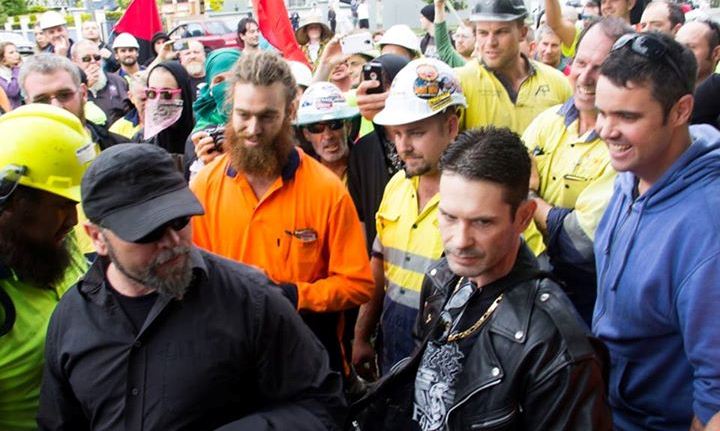 So much for union representation.

The report listed 79 recommendations to improve the governance of registered organisations, to improve the management of construction work-sites across the country, and to make unions more transparent and accountable to their members.