Guess which Pug is Michael McCormack.

The Gnats are there for a good time, not a long time.  Think of Gnats sugar daddy Andrew Broad of Mildura, who prefers very young Chinese girls in Honkers.  Think of Barney who prefers them twenty years younger.  Think of Gnats Daryl Maguire who prefers Chinese and Adam Marshall who prefers to drink and drive and otherwise speed 17 times over the limit.  The Gnats like Chinese billionaire Huang Xiangmo because he’s one of their biggest bribing donors.

The Gnats are always there for the Liberals urban development, like Warren Truss‘s extravagant immigration airport for a Sydney megalopolis. Of course he’s now chair of the Australian Rail Track Corporation (ARTC) – fast trains for bigger cities and new high-rise ones in between – for millions of Chinese not here yet.  ARTC is federally Canberran-owned so it can access cheap funds for secret land acquisition and rezoning.  But of course the plan is to sell it off, no doubt to foreigners – the circling Chinese. 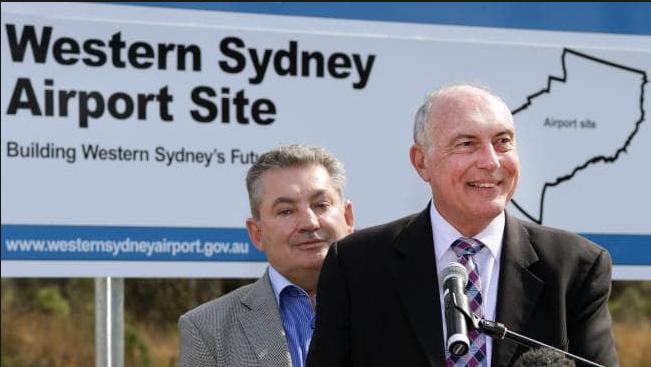 “What drought, what floods, what dead fish?

Decent Australians need not compromise their values by supporting immoral politicians.  Decent Australian voters need to hold their own in these uncertain and unclear times.  Like our staunched forebears who risked everything with very little.  They stood up and took their personal responsibility on the chin and at a younger age.  Think and act truly for your family, community and for the future of Australia.

The tenet of land holding, rural or town, is that you are entrusted to leave it in a better state that when you received it.  The same hold true of your nation, Australia.  Kick these undeserving self-serving treacherous bastards out.

Informal voting will just return them and then don’t blame us we didn’t warn you.

At least Michael McCormack keeps Scomo’s seat warm when he’s away.  And down in Cootamundra, the Gnats are avoiding the energy crisis, the unaffordable power bills.  Who did they pick as a pretty flower arranging puppet in Cootamundra?  Flower power Steph Cooke, another passive seat warmer. 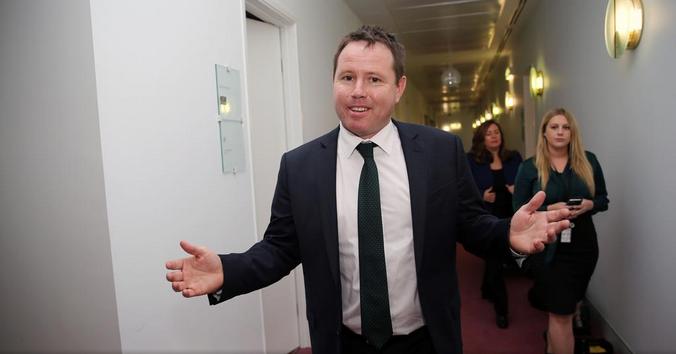 …for regional Australia or themselves? 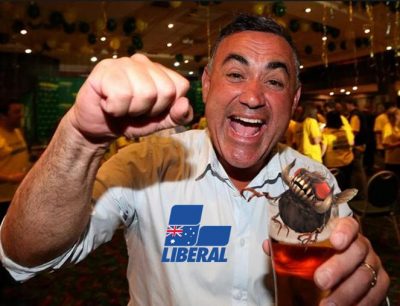