Ladies, forget Tinder hook ups.  Try primitive Indian curry with dowry. But if you change your mind, you might just get hacked up and your body parts stuffed into a suitcase. 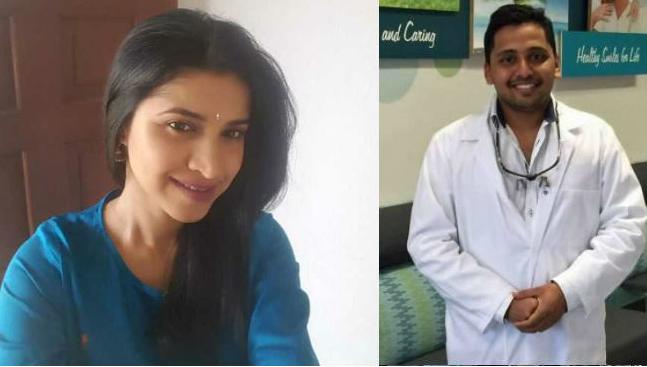 This week in Sydney, an Indian migrant woman Preethi Reddy (32), a dentist at Glenbrook, attended some dental convention in St. Leonards and caught up with her Indian dentist ex-boyfriend  Harshwardhan Narde (both their real names). 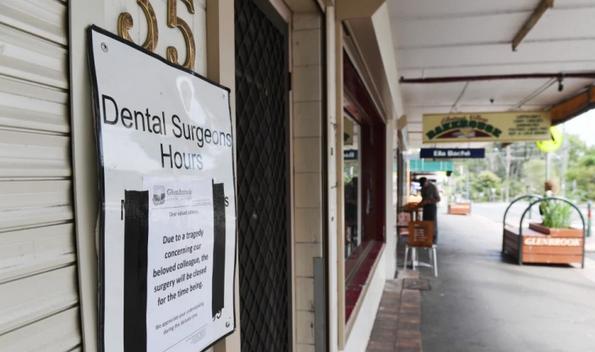 Typical ethnic, on the way Preethi was captured on CCTV inside notorious George Street Maccas getting stuck into McNuggets in Sydney’s CBD at about 2.15 am last Sunday and appeared to leave alone.

Police report that Dr Narde travelled 400km from his Tamworth dental practice to St Leonards for the continuing education course with the sole purpose of seeing his ex-girlfriend, Reddy.  It just proves that ethnics cannot be trusted to stay in regional Australia and out of the cities.

Reddy then went to her see her ex-Curry to tell him it was over red rover and that she was over Tandoori.

So Indian patriarchal shame got the best of Narde, and he promptly hacked her up with his dental sculpture knife and stuffed her body parts in a suitcase in the boot of her Volkswagon Golf near her Kingsford flat.

But then Narde reckoned he probably wouldn’t get to keep his job as a dentist, so he kamikazed into the next oncoming B-Double on the New England Highway. 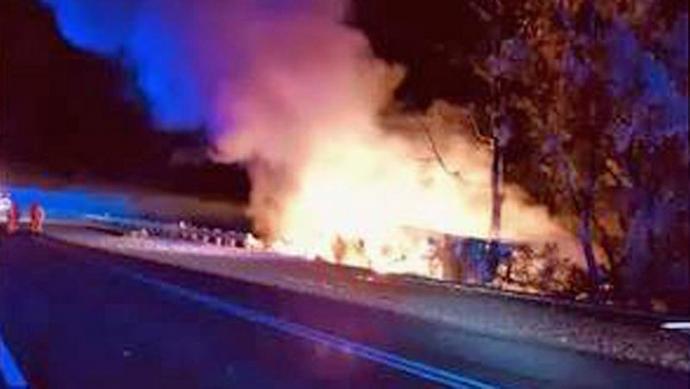 Indian men love their women folk. Back in the subcontinent last year an Indian woman was suspected of murdering an Indian man Vimlesh Shah (19).  But instead of going to police, a wild mob of fifteen Indian men raided her home, bashed and stripped her then paraded her naked through the streets on the back of donkey – as you do in the Third World.

Last July, two Muslim women in Madhya Pradesh in India were suspected of carrying 30kg of sacred beef to market to sell.  So an angry male mob of ‘cow vigilantes’ bashed the two women at the Mandsaur train station.  Police later recovered the meat from the women, which was discovered to be buffalo meat – a case of mistaken identity.

Across the border in Pakistan it gets worse. A Christian woman Asia Bibi was last year sentenced to death for ‘drinking from Muslim water cup’. The blasphemer prompted mob violence.

Canberra’s human rights commissions were set up to censor and condemn civilised White Australian criticism of foreign barbarism let in because it would only embarrass Canberran policy.

They keep letting the misogynistic Third Worlders in just knowing they have a penchant for hacking women. 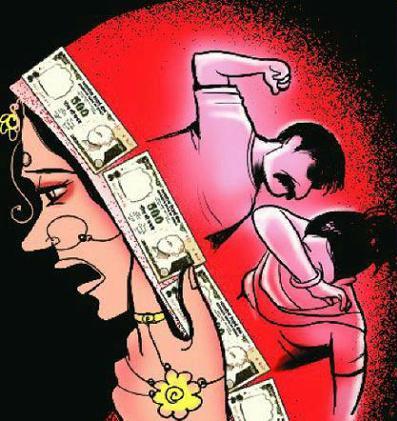