Victorian Police, Australia’s Federal Police and ASIO have each been alerted given the scale and seriousness of online incitement.  The street’s Internet line is tapped – arranged and alerted as per legal clauses under the Counter-Terrorism Legislation Amendment Act 2014.

Investigations to various sites, links, communications from the connected IP addresses have been appropriately recorded and are being followed though.

Members of the public are encouraged to report any information to Crime Stoppers Victoria on 1800 333 000. 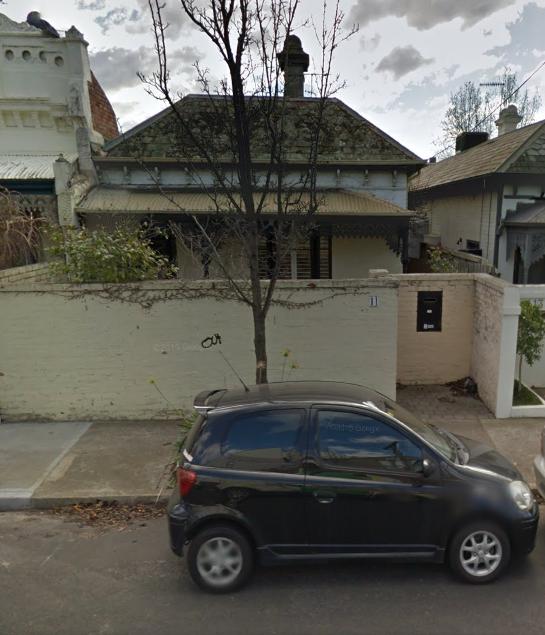 Anarchist bunker with muscle car out the front.