travel all over the countryside, appease the Muslim brothers!” 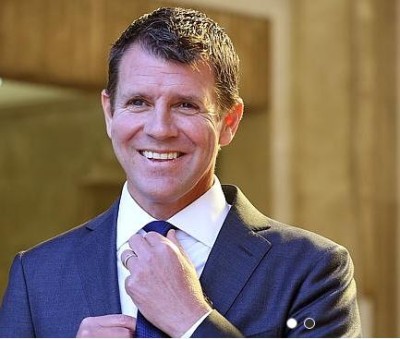 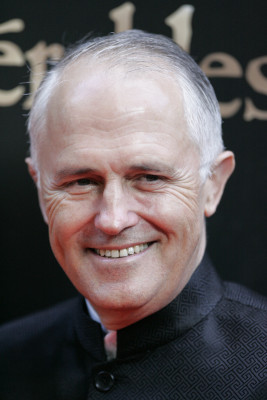 We luv our mussies, and we want to share our Islamic luv with all Aussies

As Prime Mufti (PM), Mal wants to ­recast the Liberal’s relationship with Muslims through more co-operative and inclusive policies by avoiding the blunt language used by his Christian predecessor Tony Abbott – aka “Team Australia, “Death Cult”, which marginalised many schitzo Islamics.

As for teenage jihadis in Parramatta, PM Mal has come out proclaiming: “We must never blame Muslims for a tiny minority”.

Hang on Mal, when a radical Islamic dresses in black mussie smock, mat sniffs at his local mosque, gets handed a loaded revolver by mosque dwellers and given a map pointing to NSW Police HQ, then so jidhads the first person exiting HQ, waves his revolver in the air shouting “Allah. Allah” , so Mal judges it all to be “a politically motivated event”.

In whose Islamic paradise Mal?

So, our Mal is to adopt a new, more inclusive tone in dealing with the Islamic community, emphasising the need to work ­co-operatively with the Muslim ­community in order to rout extremists and prevent radicalisation.

It’s Mal’s new soft-cock approach to terror that Labor let into our country under Rudd-Gillard-Rudd.  “Please allow me to appease you further.” 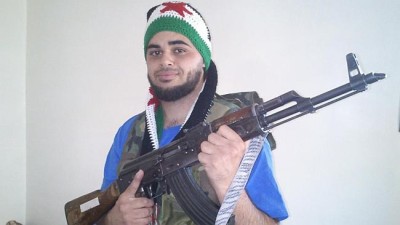 Lebanese Muslim GP Jamal Rifi, says You Beaudy!   “It is definitely needed and definitely welcomed — the larger Muslim community will respond with open arms.”   He said the Muslim community was “elated” at Mr Turnbull becoming Prime Mufti.  “We hope that the shackles are off.”

The PM’s newly installed Assistant Minister for Multicultultism, Liberal senator Concetta Fierravanti-Wells, has travelled all over the countryside appeasing 160 Muslim groups and taking orders.   She’s concluded, “At the moment what is ­basically happening is (that) because of a growing distrust and problems in these communities, these communities have moved away from us … they feel very marginalised.”

“Basically what has happened is they have clamped up, they are not really engaging and therefore relationships have dried up. They feel very marginalised. Of course, good intelligence is based on good relationships.”

“I believe this new approach (by the government) has already started,” Dr Rifi said.

Mal is putting his deeds where his ideology is, starting with promising Paris Aristotle, the head of the Refugee Resettlement Advisory Council, that Western Sydney and Northern Melbourne will accept mainly Muslims rather than Christians in Abbott’s intake of 12,000 Arabs announced last month.

It’s all about da Mussie Vote – 500,000 and breeding!  And Labor is on to it.  Bill Shorten is defending his critical, welfare-funded, Muslim electorates. 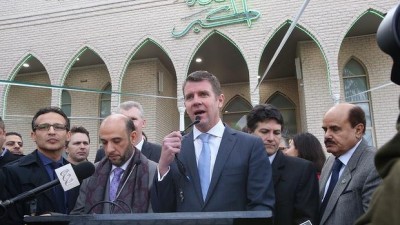 Last May during Ramadan, Mike wasn’t joking when told a group of Muslims in downtown Lakemba that he has fasted and hope to be a better muslim next year.

Mussies Asked to Write In

Mike and Mal are keen for all mussies to write in and share their experiences and put their needs to the Liberals.  More welfare?, more desert brothers to join you downunder?, another mosque?, sharia? 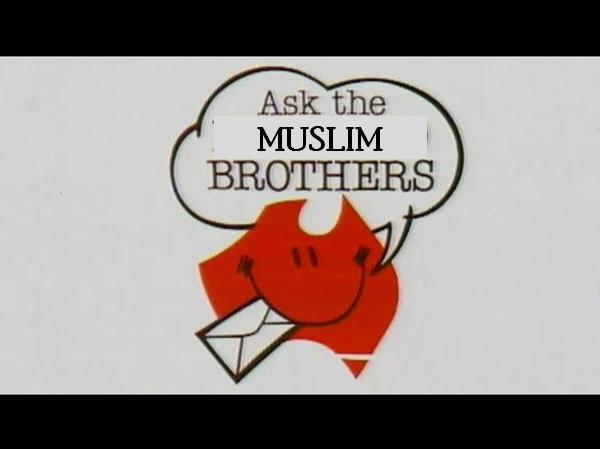 For instance, on Syrian welfare seekers, Mike, says “surely we can do more”. Mike is encouraged by Mal’s commitment to increase Australia’s humanitarian intake, especially Arabs, but says Mal could still be doing more to help the “plight of the persecuted and the poor”.

Mike expressed his “sorrow and despair” at the image of Aylan – drowned toddler of worker wanting his teeth fixed in Greece.  “That image will never leave me,” Mike says.

“Over the coming days I will be having discussions with Mal to see what ‘more’ looks like and how we can work together to act.” 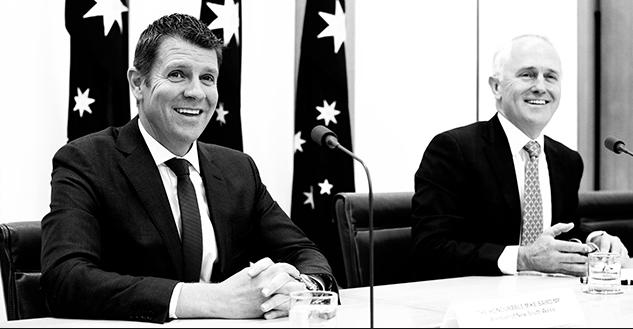 Mike and Mal want mussies to show them their paradise