Australia’s health system can’t cope with Australia’s growing ethnic population, and the consequential cost of socialist “free” healthcare has snowballed out of control.

Labor’s Gough Whitlam, a socialist, introduced Medicare (then ‘Medibank’) in 1975 as a national government-run, taxpayer-funded universal health care scheme for all.  It was ideologically-driven free healthcare “regardless of their financial means“- classic socialism. For this White traitor in 1972, it meant time for White Medicine!

For the past two generations since Whitlam Labor introduced it, Medicare has fueled a welfare culture expectation of healthcare being artificially free.  Why take out private health insurance when Medicare will pay for it? 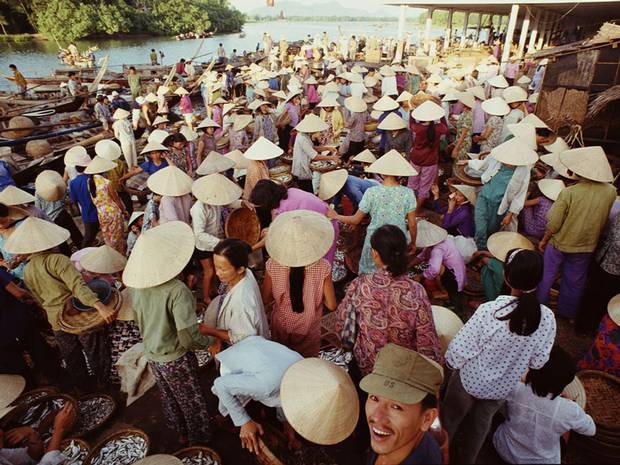 Now we pay for their Medicare costs

Medicare costs have blown out to now an unaffordable $60 billion a year for Australian taxpayers.  The costs increase every year as a further 200,000 immigrants arrivals and get issued with Medicare Cards. 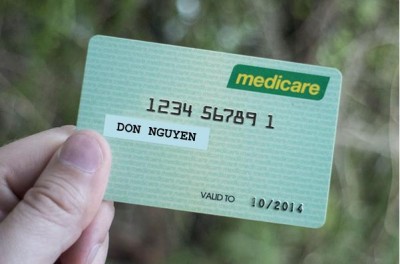 Whitlam had a 925-bed Westmead public hospital built near his ethnic electorate in Western Sydney.  It has steadily become more and more overcrowded by arriving ethnics.   The cost of running the hospital is borne by the New South Wales state government, which can’t keep up with the demand.

The Liberals in inheriting Labor’s healthcare socialism have tried to introduce a modest user-pays $7 co-payment per visit for patients, but once that was sure to rejected by a Leftist Senate, a converse option was to cut a meager $20 from Medicare rebates to GPs.

But Communist Labor with The Greens have rejected anything but free healthcare for all.    They are supported by Palmer United and crossbenchers Jacqui Lambie, Ricky Muir and Nick Xenophon.  Along with Labor and The Greens that have all vowed to block the measure in the Senate, leaving a potential $1.3 billion shortfall in the budget bottom line.

Labor and the Left of politics presumes money grows on taxpayer trees fertilized by daily migrants.  Labor Left has no financial discipline.  The Rudd-Gillard-Milne Greens-Labor coalition left Australia’s federal budget deficit at $47 billion.   They have no credibility when it comes to budget governance.

Meanwhile, as 200,000 immigrants a year arrive in our capital cities, state hospitals can’t cope.   Immigration policy seems to have no concern for the escalating burden on state infrastructure, especially on hospitals.

In order for Australia to maintain an acceptable First World standard ratio of 3.7 beds per 1000 people, for every 200,000 immigrants a year, the Federal Government needs to responsibly delivering 750 hospital beds.  This is the equivalent of adding two new major public hospitals on line every year.   But it isn’t.  That’s why Australian hospitals can’t cope in areas of high migration density – Sydney, Melbourne, Brisbane, Perth.

End immigration. It’s a no brainer. 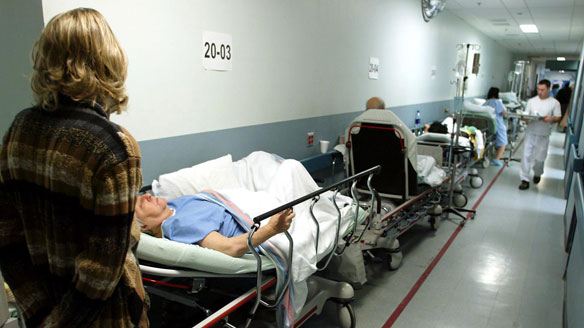 The Greens believe that healthcare reform is to throw more taxpayer money at propping up the Medicare welfare culture.  Greens policy is to increase spending on health and to throw another $664m of taxpayers money into Medicare.

There are two simple solutions to resolving the problem of Medicare’s ballooning costs on taxpayers: 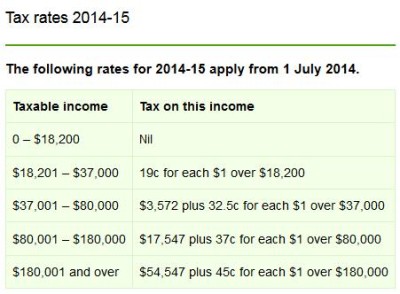 Further initiatives in healthcare reform surely can be found through ongoing frank consultation between governments, the health care sector and Australian citizens.  The Liberals were in opposition for six years so why didn’t they use that time to design an effective workable solution?

As for Abbott’s $20 billion medical research “future fund”; that is all electioneering pork barrelling.  It was always a voter distraction lure contrived by some Liberal Party consultant.   It would be more useful to keep funding the CSIRO’s successful medical research.