Skip to content
It has been reported in The Australian in January 2014 that Australian Born Citizens have a right to decide migration quotas.  This is an extract, less the political correctness:

“Saving one refugee is humane: saving one million refugees is almost certainly not.

Large numbers of refugees, or migrants not carefully chosen, can change the nature of the host country, to its detriment.

If Australia were to consist of a mix of Iraqis, Iranians, Afghanis, Syrians, Somalis, it would no longer be Australia ! 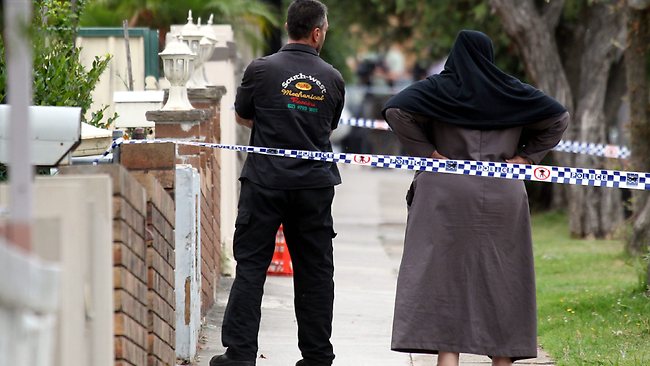 An overly legalistic and generous refugee regime, detached from its consequences, makes Australia vulnerable to large numbers of refugees. The effect, if indeed not the object of refugee advocacy, is to disarm Australia. The law for one creates the problem for many. This is the nub of the issue, and politicians, not lawyers, have a responsibility to solve it.

Paul Collier’s fine study, Exodus: Immigration and Multiculturalism in the 21st Century, proves that the immigration from poor countries to rich is on the rise. The numbers of those who want to take the protections of the liberal nation state, but potentially forsake its disciplines, are also on the rise.

Collier’s thesis is that, left ungoverned, as has occurred in Europe, migration will accelerate and become excessive. This is why migration controls, far from being an “embarrassing vestige of nationalism and racism”, are important tools of social policy.

He asks “suppose that international migration would become sufficiently common as to dissolve the meaning of national identity?”

He makes plain what is obvious to almost all Australians, that a national identity and a clear set of rules that all citizens obey are the price of liberty. More powerfully, he argues, “nations are important and legitimate moral units”.

Immigration policy that is “less than an open door” is not mean spirited, and in a powerful rebuttal of our internationalist heroes, “nations are not selfish impediments to global citizenship”, they are the only way to provide public goods such as pensions and security. He comments on our boatpeople situation and makes the point that Australians have the right to restrict entry.

Permanently rising cultural diversity runs the risk of undermining mutual regard. Migrants hanging on to unacceptable practices that prevailed in their countries of origin at the time of migration may cause harm in the host nation. 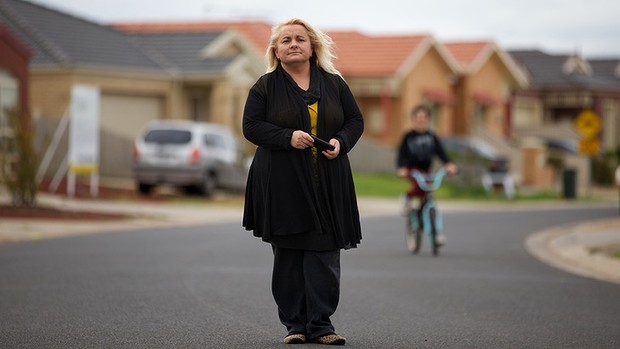 This article puts the biggest problem impacting upon Australia society front and centre.  It calls into question the Labor Party’s past six years of immigration inviting in 1.2 million foreigners, many at a social and economic cost burden to Australians.

It calls into question the now Liberal Party’s plans to ramp up annual immigration from Labor’s 200,000 ethnics a year to 220,000 a year as dictated to by one of the Liberal Party’s key corporate financial donors, the Business Council of Australia.

The Business Council of Australia wants another 8 million cheap scab ethnics by 2030, mostly on the 457 rort.  It is not worried about the social costs of flooding Australian cities with mass immigration. BCA:  that’s a state and local government problem.

The Liberal Party are currently tinkering with a bill before the Senate euphemistically worded ‘Regaining Control Over Australia’s Protection Obligations’.  But all it seeks to change is to repeal a few paragraphs on the obsolete and irrelevant Migration Act of 1958, which was over 50 years ago intended for Western European migrants anyway.

Australia’s Migration Act of 1958 needs to be scrapped.  It is hurting Australia.

What most Australians in our capital cities are enduring because of Labor and Liberal mass immigration are the adverse social consequences of too many people from overseas in what was previously an uncrowded happy and safe neighbourhood.

But immigrant numbers have swamped job vacancies, public schools, hospitals and child care.  Excessive immigrant demand for urban housing has pushed out Australians from the housing market in the capital cities where they grew up and where their families live.  Some Aussies are so desperate they are suiciding.

And Liberal and Labor multiculturalism has encouraged the immigrants to impose their cultures and baggage on Australians.  Many traditional suburbs of Sydney and Melbourne no longer resemble Australia.  They resemble Lebanon and China with the unclean streets and crime making them ghettos.

Some social policy.  This is not integration like the hard working new Australian Europeans of old.  Arabs and chinese are here economically to perpetuate their only little Lebanon and little Shanghai downunder.

Australia First Party is inclusive of the rights of all Australia Born Citizens, not of foreigners invading in hordes and stealing what is not theirs.