If it is not attacking the Liberal Party or promoting Labor Party agenda, it is indulging in foreign stories as if competing with its sister public broadcaster SBS. Both the ABC and SBS are Australian taxpayer funded, costing over $1 billion a year combined.  But try to get local news content.  Try to get objective journalism.  To to get relevant content of interest to most Australians.

Walkley Award nominee, ABC’s Sarah Ferguson, on May 13, 2014, ‘breached ABC bias guidelines’ in her scathing grilling of Treasurer Joe Hockey. The hostile disrespectful pit-bull bitch pre-loaded leading smear questions on her subject, such as these ones:

“Now, you’ve just delivered that budget. It’s a budget with a new tax, with levies, with co-payments. Is it liberating for a politician to decide election promises don’t matter?”

“I don’t need to teach you, Treasurer, what a tax is. You know that a co-payment, a levy and a tax are all taxes by any other name.”

Ferguson was thankfully just a fill in for Leigh Sales on maternity leave and says much for the self-indulgence of the industry’s Walkley Awards.

Then consider the daily saturation coverage of the Bali Nine two heroine smugglers, Andrew Chan and Myuran Sukumaran. Both are foreigners who became immigrants, one being yet another asylum seeker turned criminal.

The Australian Government is cracking down on drugs so why not Indonesia?

Last December, Australian Federal Police cracked down on drugs at mine sites at Fortescue Metals Group’s Cloudbreak mine in the Pilbara in north western Australia’s Pilbara region.  It followed revelations by a senior company executive that drugs were a problem in the industry and among its workforce. 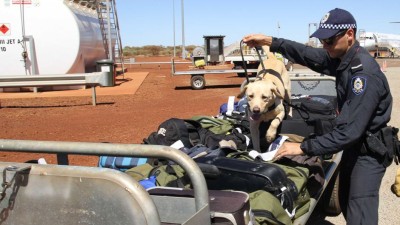 Australian Government serious about cracking down on illegal drugs in the Pilbara. Western Australia

Why all the ABC interest in convicted foreign criminals?

Marks Scott must have set up an entire Bali Nine journalism department on an entire floor at Ultimo.  How much has the ABC spent on this one foreign indulgence?

Here’s just a snap shot of the ABC coverage off the Internet today:

More news for abc Andrew Chan and Myuran Sukumaran…and so it goes on..

What about stories in Indonesia about the devastating effect of drugs on society?  Where was the ABC when the Balibo 5 were murdered by Indonesians in 1975 or covering the Dili massacre in 1999 or the Tamil genocide in 2009?

Andrew Chan and Myuran Sukumaran are not Australian by birth.  They are foreign drug traffickers convicted in Indonesia where the known punishment is death.  Penal Island, Nusakambangan, bring it on and ABC move on! 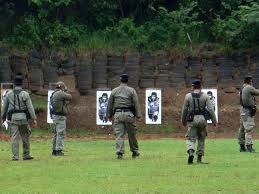 Across Indonesia on average 50 drug users die of their addictions in the archipelago each day.  This is a tragedy that must be stopped.
Indonesia’s President Jokowi is changing Indonesia’s narcotics culture for the good of Indonesian citizens.
So good Australians should support Jokowi’s death penalty for drug smugglers. [In Indonesian:  Baik Australia harus mendukung hukuman mati Jokowi untuk penyelundup narkoba.] 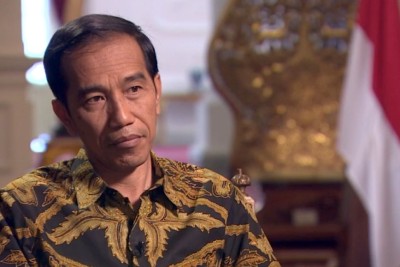 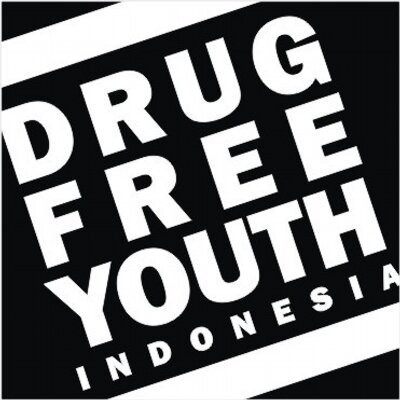