Bill Shorten is so clever.

This week he has summoned his mates at the ABC to provide a national announcement from the Labor Party that it will crack down on multinationals if elected.

Bill:   “A future Labor government will crack down on multinational companies to make sure they pay their fair share of tax.”

Bill reckons that if the Liberal’s Treasurer Joe Hockey won’t crack down, he can and so build a distinguishable wedge between Lib and Lab with voters.

Why?  Bill was part of the Rudd spending team and corporate donation commitments matter.  But it could have paid for all the school halls, pink batts and foreign gifting of billions to Indonesia, Afghanistan and Gillard’s Pacific Island women’s coven. 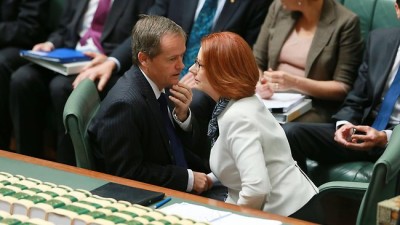 ATO’s Commissioner of Taxation Chris Jordan, same day announced that the ATO is to lead a new worldwide taskforce to crackdown on multinational tax cheats in a move it claims will yield billions of dollars in globally ­unpaid tax.  Among the targets of the ­intelligence network across 30 countries will be digital giants and internet companies.

The ATO has so far also ­recouped $342 million in unpaid tax from 1900 offshore ­accounts held by Australians and $215 million from multinationals.

Multinational targets evading their fair share of Australia tax include:

Commissioner of Taxation Chris Jordan said that in Australia alone it expected to raise more than $1.1 billion in unpaid tax with 41 audits underway, including 12 into tech companies.

“This is a global effort. The ATO is leading it … we developed the prototype.” 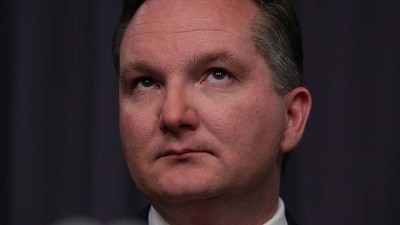 Who cares about tax brackets?