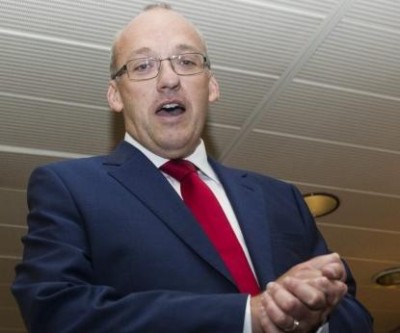 How many have you had Luke Foley MP?

Sussex Street should have done their background checks.  But then who in NSW Labor can be entrusted with good character to judge others?

Did any of these Labor losers have background checks done?   Yeah right.

Labor NSW has so many rotting skeletons, Sussex Street has become a crime scene. 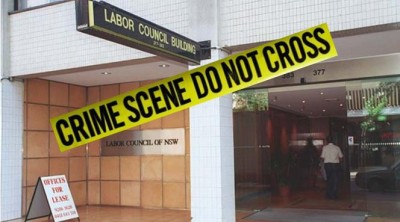 On paper, Luke Foley looked alright, with his union thug background, despite his lack of parliamentary experience.  But his media spin file suggest he’s some mythical natural leader.  Perhaps a school yard bully at work, so no wonder Labor’s myth machine promotes him. Reality check is that Luke Foley has always been a leader by intimidation.

Media checks have since revealed that Luke Foley is also a chronic piss head behind the wheel.  And NSW Labor leader Luke Foley has admitted to drink-driving convictions, the latest while in Labor leadership.

Luke, how many have you had?  Blow into this! 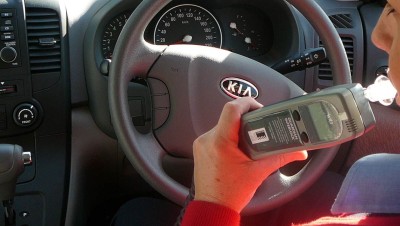 In public office in 2007, Luke Foley blew 0.085 while driving home from a Labor Party fundraiser, and his licence was suspended for nine months.  At least Bob Hawke knew when to stop drinking on entering parliament.

Foley has also given cannabis a crack.  “Yep I’ve done weed too, but I was young and foolish then as well.”   Perhaps it’s no wonder why flying Foley is so supportive of legalising cannabis:  “Chronically ill people should be given access to legalised cannabis as soon as possible with the medicinal marijuana grown locally in New South Wales“.

Once Premier, Foley will be tasked with the moral judgment of defining “chronic“.

Labor faceless have parachuted him to a safe house (sorry) ‘seat’ in Auburn, chucking out NSW Labor’s MP Barbara Perry out on to the street.  Barbara has only been serving Auburn residents for 13 years, while as Minister for Local Government Justice and Mental Health. 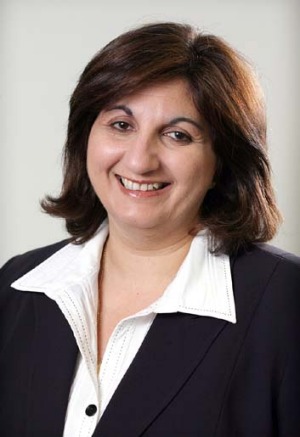 AFP:  By the way, thanks for defending our Windsor Bridge heritage, Barbara.

So how can New South Wales sober voters expect Foley to refrain from the bottle and to be sober in office?  Crack open another one Luke!  Your shout!

Labor Leadership by the faceless off their faces!

Luke is being parachuted in just as the New South Wales Liberal government is making it mandatory for the worst drunken drivers to have alcohol interlocks fitted to their cars, forcing serial offenders to pass a breath test every time they start their car.

Under the new rules, once suspended drivers have their licences returned they will have to breathe into the device before they turn the key.  If it detects any alcohol, the car engine will not start.  If they do get the car started, the driver will have to pass another breath test after 15 minutes then at random intervals during the journey.

Mmm, rules for some.  So if MPs can dish out rules, they should be subject to the same.

Piss head Luke Foley has no moral right to step inside parliament.  If he does he needs to breath tested. 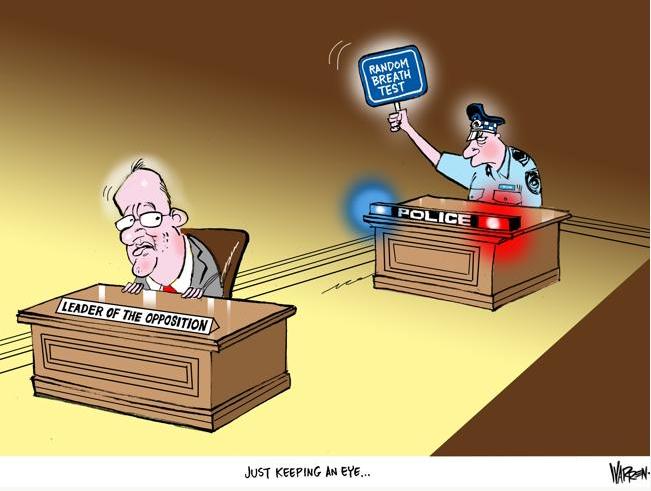 Magistrates must order that the locks be fitted for a minimum of a year – drivers and pollies.   And any person who tries to help convicted drivers cheat the system by blowing in the interlock for them will be hit with a $2200 fine. The locks are fitted with cameras that store the images of people who breathe into the device.

Foley, do you have a Plan B?   They could always bring back Keneally.