Plane loads of uneducated tribal Tongan males have disgracefully abandoned their once proud Pacific island nation and have year on year Invaded Australia by Visa.

They have flocked to Brisbane’s Logan City, tribally grouping to set up their Pacific Islander ghetto, creaming Aussie unemployment benefits and talking Tongan.

Who in Australia would employ them?

So many join Bikie gangs, tattoo parlours and add to Australia’s crime and prison statistics.

Over more than twenty years of ignorant immigration myopy, dictated by LibLab Howard, then Rudd, then Gillard, Australians have copped the foreign flood.  Local Brisbanites have witnessed gangs of big fat Tongans pushing their male egos around intimidating locals and thinking they now friggen own the place. They’ve muscled in on Logan City taking advantage of cheap housing commission rent at Australia taxpayer expense.

They are intimidating the local Australian Aboriginal families and forcing Australians to move out of their homes in their own country.

This week Australians across the nation have witnessed Tongan riots along the length of Douglas Street in suburban Woodridge within Logan City, western Brisbane. 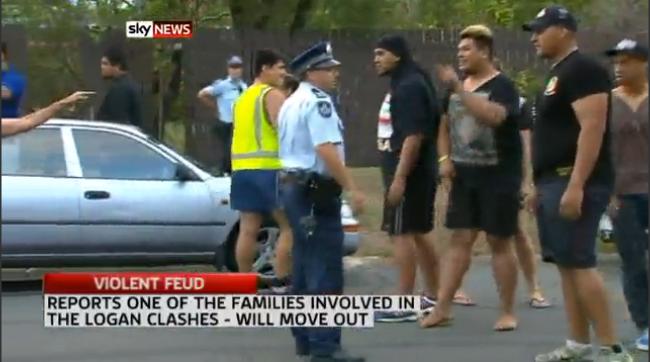 Who needs these fat ethnics?  They sit at home and bludge on Australian taxpayer welfare anyway.  They have no career ambitions, no work ethic, no desire to integrate into Australian society.  Piss ’em off back to the Pacific. 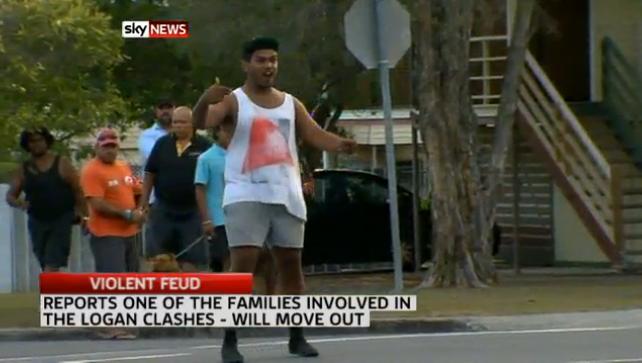 Their immigration fettish has fueled Foreigner Dumping on Australian communities by those of unAustralian incompatible cultures and naturally the consequential ethnic tensions besetting ethnic target areas like Logan City in west Brisbane.

No wonder the dumb red bitch has weighed in seeking media coverage this week.  Gillard Labor unfettered immigration continued to rocket along at 200,000 fethics per annum, irrespective of where they go and how we cope with the hordes.

But her hip flung kneejerk response is all ‘Gillardhood‘ statements that we have groaned to expect.   She told a forum in Sydney on Wednesday that a fatal shooting in western Sydney and a fight between Aborigines and Pacific Islanders in Logan, south of Brisbane, had led her to think about ways to make communities safer.

“At this time all levels of government need to be doing everything that can be done to address this violence,” Ms Gillard said.  “I am very concerned about the circumstances for communities in Sydney’s west and more broadly.”

Gillard is up there with Abe Lincoln…in her own lunchbox.

The witch is as useless as tits on a bull!

Last Saturday night, the Australian Briggs family home was set upon by Tongan tribal gangs armed with machetes, metal poles, sticks, baseball bats and bricks.  The Briggs feared for their lives and hid in their back room. 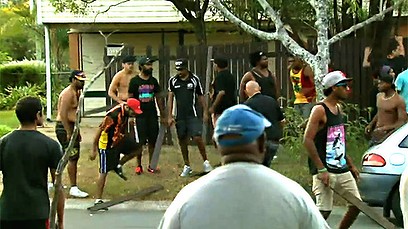 Locals came to their aid and a riot ensued in the street between Tongan gangs and Aboriginal residents.  The police were called in and a line of police struggled to keep the two warring sides apart.  At least three men were arrested and a man, 20, was last night charged with assaulting police. 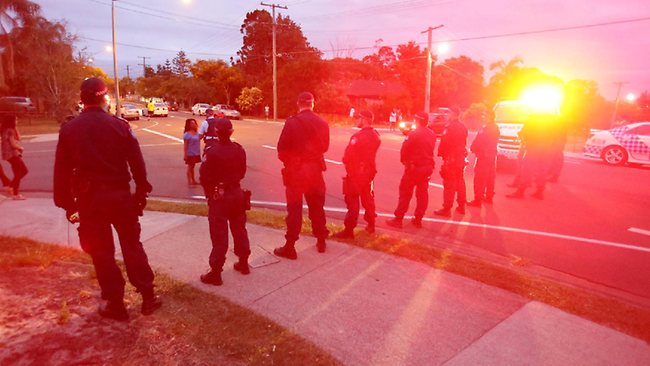 Racial tensions have been simmering in Logan for obver twenty years and still Tongan immigration is concentrated to just Logan City, just like the nazi Jewish invasion of East Jerusalem into neighbouring Palestine. 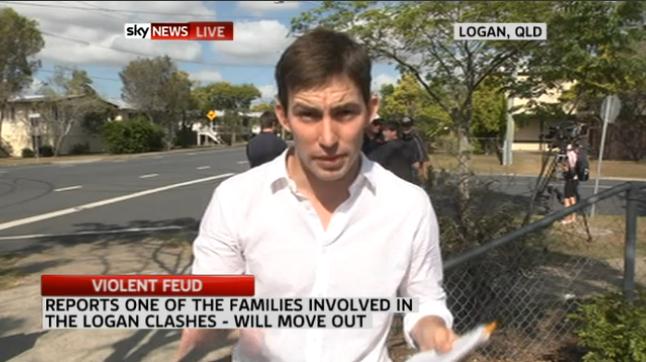 Understandably the Australian Briggs family are traumatised from enduring this terrifying experience and have had enough of the Tongan intimidation and violence towards them.  Regrettably, the Briggs family have decided to move away, packing up their belongings and relocating to the Gold Coast.

“It’s for the safety of my family, my children,” father Tim Briggs said to the media. “We want to move on now, and leave everything behind us and leave on a good note.”

Should make the Tonga tribes happy. Empty house?  Fill it with our bros and cuz!

Intimidated eviction of Indigenous Australians by invading immigrants is so fucking wrong!

How can bully fat fethnics be invited to our nation and be allowed to cream welfare, cheap housing, deny Australians a simple roof over their head, intimidate local Australians, cause violence, bully and riot forcing Indigenous Australians to move from their own home? 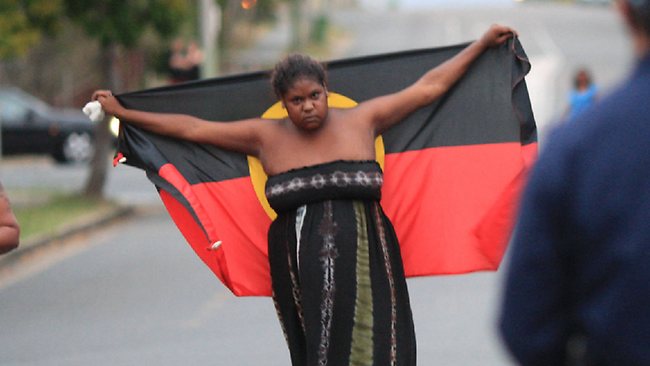 In Australia, Australians rule
If as guests don’t like it, then go back to whence you came and champion your own community in need. 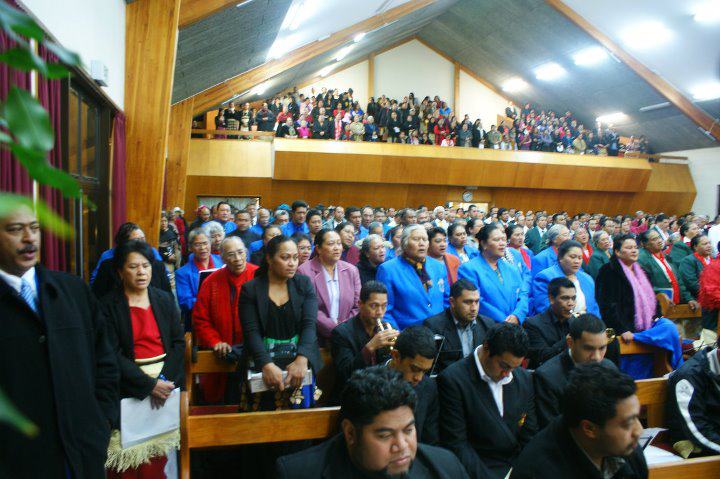