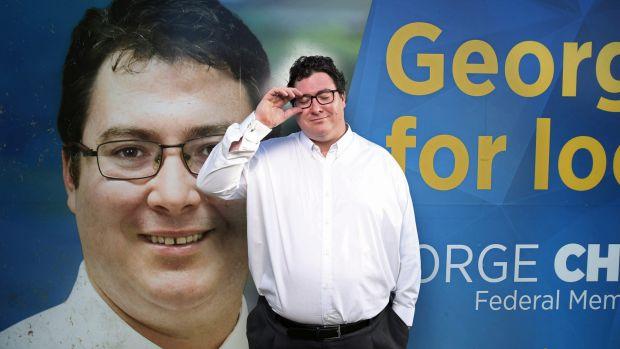 No, George Christensen has not joined the Australia First Party, despite him stealing our name. See below. That he has removed all references to the LNP on his website suggests he’s pissed off with the Liberal factions bullying him.  So all traces of the LNP orange colour (above) have been erased.

He’s gone all patriotic with his new Aussie flag branded website look below. 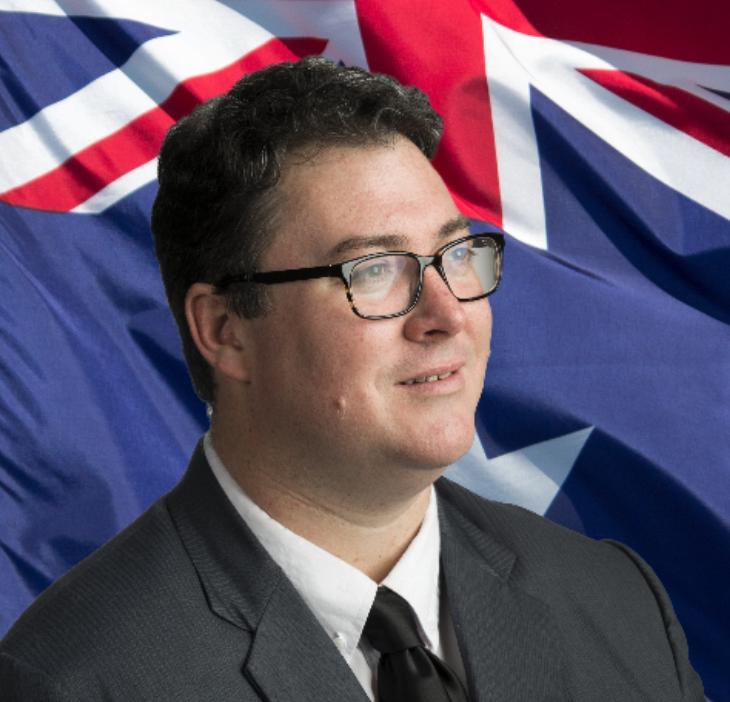 Maybe George’s realised the association that orange has in politics with links to liberalism and humanism. 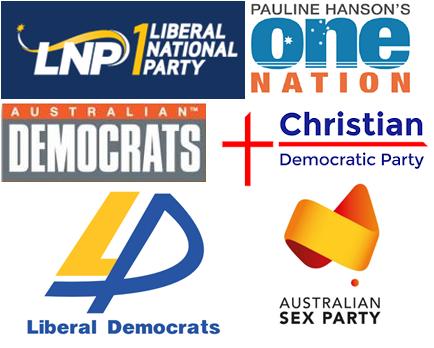 Maybe he’s just an ignored backbencher seeking the media limelight.  Is it attention deficient on top of his eating disorder?  He seems to have Australia’s national interest and the plight of Ordinary Australians at heart –  “Australian values and our democratic, free way of life, standing up for workers, small business owners and farming families”.   We agree with him on a number of issues – banning Islam in Australia, banning deviance, standing against “black armband revisionism”, ending immigration, outlawing the climate alarmist cult and Roz Ward’s paedophile grooming cult.

All good on the surface – more Aussie flags on display the better. 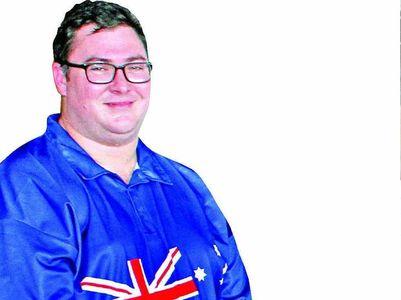 He’s clearly a home-grown Aussie patriot, but we are sus, smells like the hard right are playing tricky voter recovery to counter Pauline’s populism – the old civic patriot tactic, like Reclaim Australia’s first novel campaign.  That’s it; George’s hijacked the reclaim colours and campaign, or that is his LNP minders have?

Remember Mandy Chapman of Harvey Bay fame and her ‘Reclaim Australia’ rally against Islam and Sharia back in 2015? 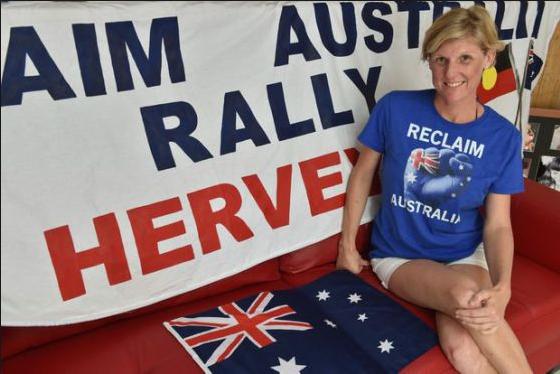 Mandy was a lot fitter than George.  Maybe her trademark ran out, so the LNP hard right minders have usurped it.

George better watch his own heart condition, starting with cutting back on the Chinese, junk food and all that sugar.  Act for your waistline George. 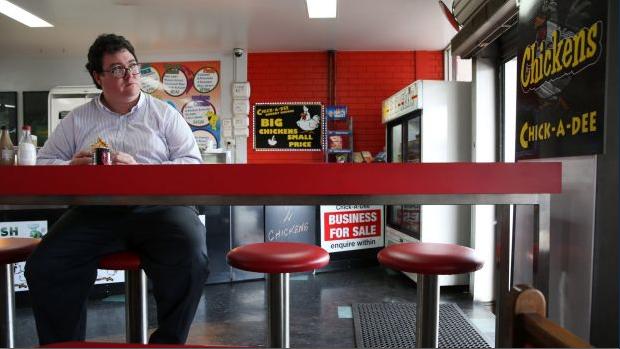 May be he’s doing a Cory Bernardi – can’t blame him when your conservative party goes leftard feral.  We could always benefit from a candidate in Queensland’s Mackay Region (federal seat of Dawson).

Federal Liberal MP George Christensen is to found a new journal. It will be entitled ‘Australia First’ and it may sit on a website www.australiafirst.com.au     It has nothing to do with Australia First Party.  It is a fake copy. 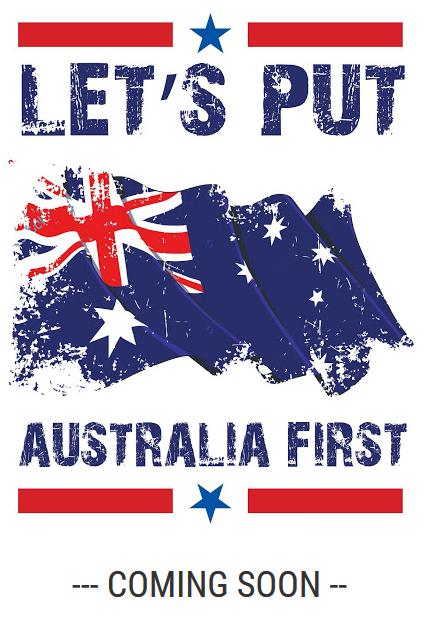 To lift the name of a political party for a journal and then it place it upon a domain name that was held briefly by Australia First Party – goes beyond any coincidence.

The conservative push of late has certainly entered upon political territory which the nationalists would seek otherwise, to occupy.

Certainly, they cover the general positions of traditional family/marriage on so forth which we also claim; however, they also assert that their version of patriotism (civic, ‘British’ and overseas-loyalist) is really the only way it can be understood, while laying claim to our country’s military history, settlement and much more besides. The naïve believe them. Of course, they are tainted by free trade and free market ideology and the belief, hidden behind the national flag, that their leaders are the born-to-rule social betters of all of us.

Whether it is Christensen, or Cory Bernardi, or the Liberal ‘Right’, or anyone else, the story is the same.

The true cause of the Australian people, a native-to-the-soil identitarian and co-operative Commonwealth ideology, is just not for them. Their rejection of the true Australian identity and their love of the free market make us opponents.

However, there are many ways to defeat an opponent who may grow into “the army vast” to “free the land that belongs to me and you” (Henry Lawson). It is often better to undermine in the shadows than to attack in public.

Taking on the slogan ‘Australia First’ is a good place to start. 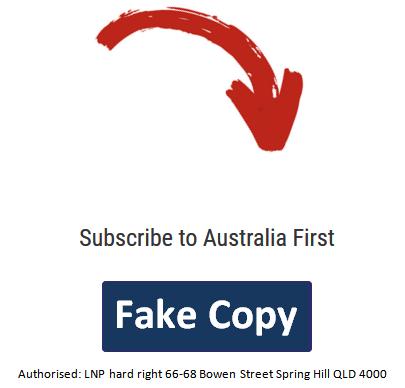 Of course, the so-called ‘Right’ is not alone in these games. The ‘Left’ has been busy too. I shall cite just two examples.

First: a Labor Party satellite, the Australian Workers’ Party, maintains that it embodies the labourist history and that in standing against privatisation and hyper deregulation and economic rationalism, it represents the popular will to return to a stable economic system. In point, it does not embrace the historical origins of labourism and whatever its stated perspective on a stable economic system, it does not challenge either the immigration disaster or the position of Australian independence.

Second: other sections of Labor have united with the extreme-left in the culture wars and seek to reinterpret the great Eureka Flag as some expression of multiculturalism.

The nationalists of Australia First Party lay claim to that broad nationalist historical tradition, the creed of Australia First, which provides to us the framework for the creation of programme and world view. We are certainly not to be left in possession of that territory in peace.

We expect that the fight with Christensen will have interesting moments. 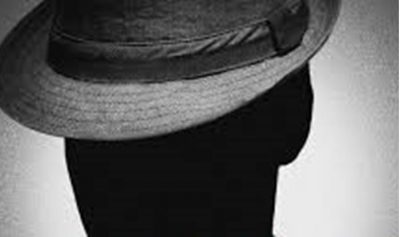