It’s Labor’s obstructionist huddle in Parliament.  Canberra’s public servant indulgence, the foreign labor party, remains in Clintonistic denial from having lost both the 2016 and 2013 national elections.

These days, the ALP is only about self-interest.  That’s why Labor recruits trade unionists with criminal form, else from a pool of corruptible foreign migrants.  Traditional Australians have become a bloody wake up, so less and less in Labor’s ranks.

Labor’s only reason to exist in Parliament is to object, obstruct and otherwise undermine Australia while they are not in power.  They yearn for power so they can use and abuse, deplete taxpayer wealth, waste like there’s no tomorrow, rort like criminals only to enrich themselves and bugger Australia in the process.

Rudd, Gillard, Rudd, Keating, Hawke and Whitlam (RGRKHW) – all blind monks in it for themselves and da Chinese greedy grail.

When the government tries to pass a law in Parliament, Labor opposes in knee jerk spite.  Labor’s objection is not even ideologically driven; it’s just obstructionist for obstructionist sake – global leftism standard practice when in oppostion.

Labor opposed it, citing the risk of “drastic consequences” for perpetrators and so turning their back on the sacred rights of children raped.

Labor endorses the drastic consequences inflicted on young children every week throughout Australia as young as 2 years of age and condones the leftard judiciary’s wrist-slapping punishments of 6 months for serial deviant child rapists. 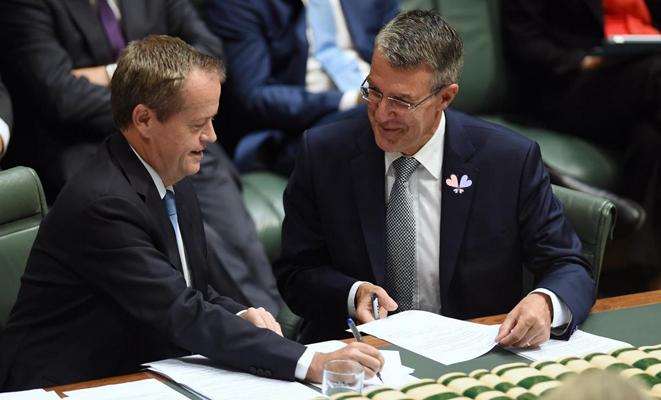 Code of Silence from Danny Ben-Moshe on Vimeo.

Clare O’Neil: “Will all the water in the ocean wash this blood from my hands..or turn Greens red?”

O’Neil reckons mandatory minimums would “let guilty people off the hook because juries are less likely to convict them when they know there is no discretion about the sentence”. Da bitch dumbs down paedophila to be about “minor” sex acts between a 16-year-old and a 15-year-old.

Hey Clare, get out of your gated community to DOCS to learn about all the sick 60 year olds raping 6 year olds and younger??

Labor by rejecting mandatory minimum sentencing is in reality fueling the middle aged male paedophile kingpins running child rape and exploitation networks here in Australia and online from overseas. And we’re not just taling about the muzzies lust for da under-aged virgins

Justice Minister Michael Keenan says: “Currently 40% of commonwealth child sex offenders don’t even spend one day in jail and, of the cohort who do go to prison, the most common length of time served is six months.” 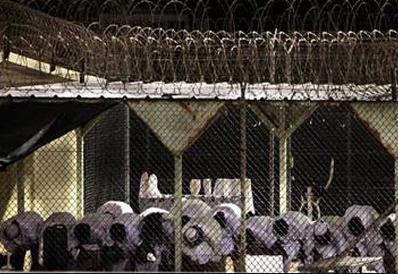 Labor has opposed the recent new push for mandatory sentencing for firearms trafficking.  Why oppose? It would harm Labor’s foreign muslim voter base. 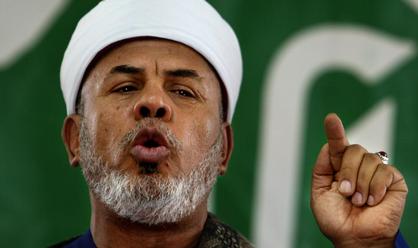 Labor has opposed Immigration Minister Peter Dutton’s introduction of stricter English language testing for foreigners applying for Australian citizenship and his proposed minimum four-year wait before they can apply.  Why oppose?  It would harm Labor’s foreign voter base.

When the Liberals are back in opposition, their policy stance should be to do a Jacqui Lambie and oppose and frustrate all Labor bills.

Australia would be better off if Canberra did not exist. 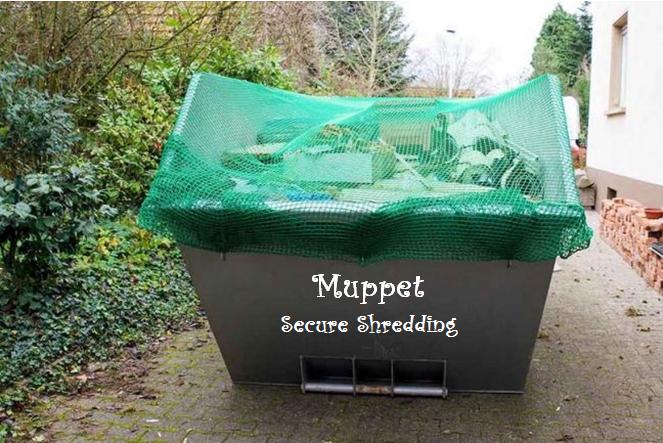