She’s wholly beholden to leftist vested interests of extreme leftists under Jackie Trad and those of thug unionists. 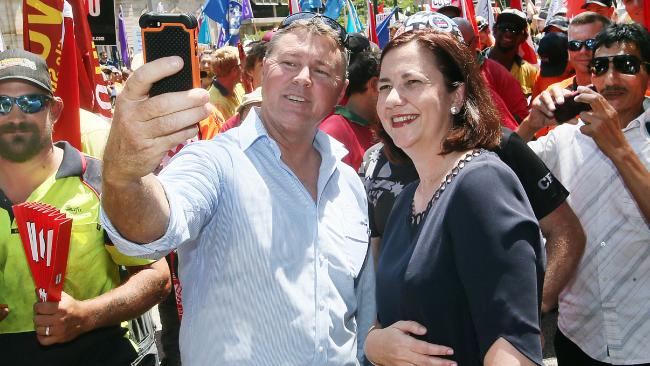 Former national president of the construction division of the CFMEU (now CFMMMMEU) and ex-Queensland Labor Party vice-president Dave Hanna (wiv da chook above) has been sentenced to six years for rape.

Hanna (54) is a father of three, but that didn’t stop him raping and performing unspeakable acts on an inebriated 30-year-old woman after accompanying her home from a Fortitude Valley bar (Brisbane) in the early hours of March 4, 2017.

Hanna was described by The Australian as “one of the most powerful figures in Queensland” and was “official head of the state’s small but powerful “Old Guard” faction — whose members have included prime minister Kevin Rudd and premier Peter Beattie”. Now, he’s wearing prison greens, and will not be eligible for parole until February 22, 2022, which is way too soon by our reckoning.

A typical specimen of CFMEU and Labor filth, Hanna’s trial in Brisbane’s District Court lasted four days. Lying like a dog to the jury, denying all charges and claiming the sex was “consensual”, even though CCTV footage from inside the cab showed him groping the unconscious woman’s breast in the back seat of the cab, the jury didn’t buy his flagrant mendacities.

Unsurprisingly, there has always been something shonky about Hanna. When he quit the CFMEU in 2015, apparently to head off the Royal Commission into Trade Union Governance and Corruption he completed what The Australian described as “a spectacular fall from grace”.

Around this time his marriage broke down, and that’s probably when he became bulk randy, and his latent reptilian instincts — a requisite among the head-kicking boofheads of this fake union — began to emerge. His children, aged 15, 19, and 21 might well be considering changing their names and shifting interstate while his ex-wife is probably undergoing cosmetic fumigation to remove all traces of his tainted DNA.

Nationalists have had many dealings with the CFMEU swine, which, despite being a globalist capitalist enterprise on its own terms, still harbours extreme leftist groups such as the Communist Workers Party of Australia (CWPA), and its splinter counterpart the Communist Party of Australia, by hosting their meetings at its Sydney offices.

In 2014, when Australia First Party turned out with Golden Dawn Australia members at a Brisbane demonstration in support of Golden Dawn officials being held in indefinite detention in Greece, the CFMEU showed up with flags and yellow helmets looking to bust heads, having been wound up by leftist elements and political stirrers such as Rob Sparrow’s Slackbastard.

Having tried to rough up AFP members on the street, when the brave nationalists retired to a nearby bar following the demo they were attacked guerrilla-style by thugs including union organiser Luke Collier and Joe Myles. Collier served a three-month jail sentence for the assault on an elderly member while Joe was let off on a technicality.

This wouldn’t be the last thug dispatched by the CFMEU against nationalists. The editor of United Nationalists Australia was stalked by the still as yet un-charged union hooligan Dave Gullis. ‘Delusional Dave’ as he was dubbed by UNA, a man with three-quarters of a brain, threatened, harassed, and attacked the home of our ed-in-chief. He also attempted to attack the AFP President Jim Saleam half-an-hour before turning up and vandalising our ed’s apartment at around 4:30am on December 7, 2017. He subsequently made another visit to our man’s residence in March of the following year.

Despite being caught on CCTV camera and having other complaints made against him, Newtown Police refused to act. When our ed attempted to take out an Apprehended Violence Order against Gullis (AVO) the magistrate at Newtown Court informed him that it was his responsibility to provide Gullis’s address. When he highlighted that such a requirement was absurd, she replied: “it’s not the job of the NSW Police to do your detective work”. At least one lawyer our Ed spoke to described that as “nonsense”. 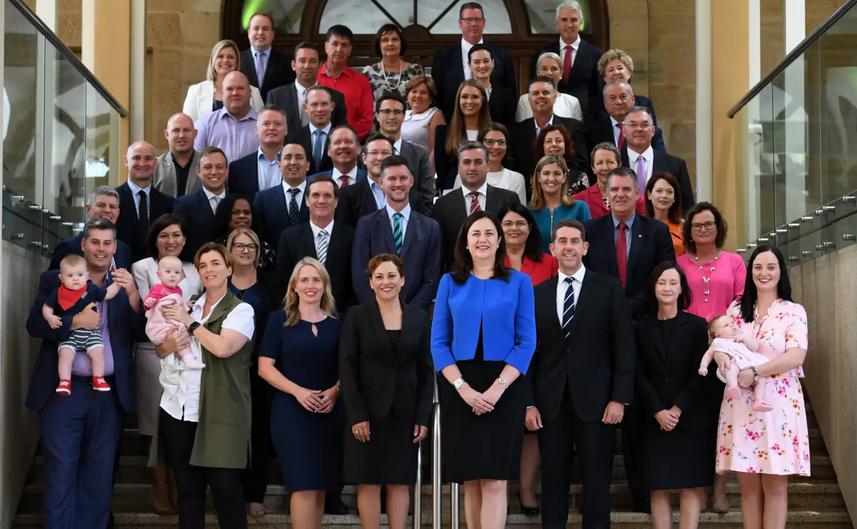 When United Nationalists Australia approached the CFMMMMMEU to reveal the whereabouts and details of this lumpen goon we were told they had no knowledge of him. Yet, in 2018, at Labor NSW’s annual conference, he was spotted by one of our agents in the ranks of the CFM5EU contingent.

During Hanna’s heyday, his political sway was compensated with a range of appointments, such as serving on several Queensland boards, including Stadiums Queensland, a post he shared with another crooked wally, Wayne Myers, who was jailed for dodgy dealings with Ipswich City Council.  In 2013, Hanna was appointed to oversee the state’s construction industry watchdog. Presently, he’ll be chatting with a lot of old mates in the exercise yard of Maryborough Correctional Centre. 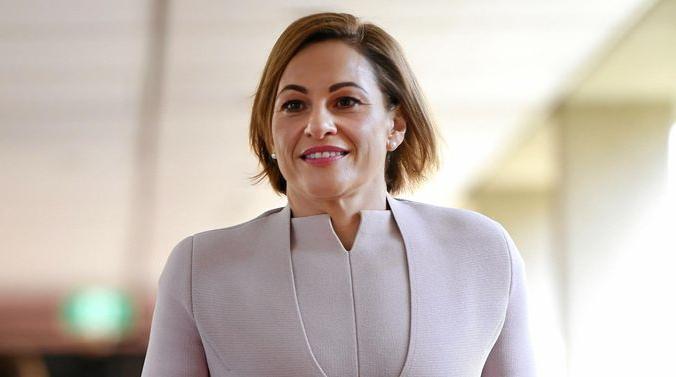 Queenslanders are enduring feminazi rule, because they voted and revoted the witches. 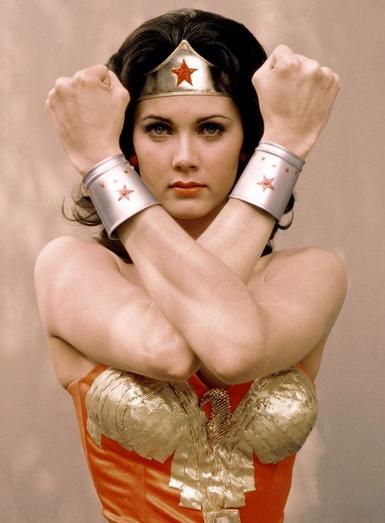