In a legal first, the Bendigo Three will face a Melbourne Magistrates Court charged under Victoria’s Racial & Religious Tolerance Act 2001 Section 25 (2), over a harmless political protest in Bendigo back in October 2015. 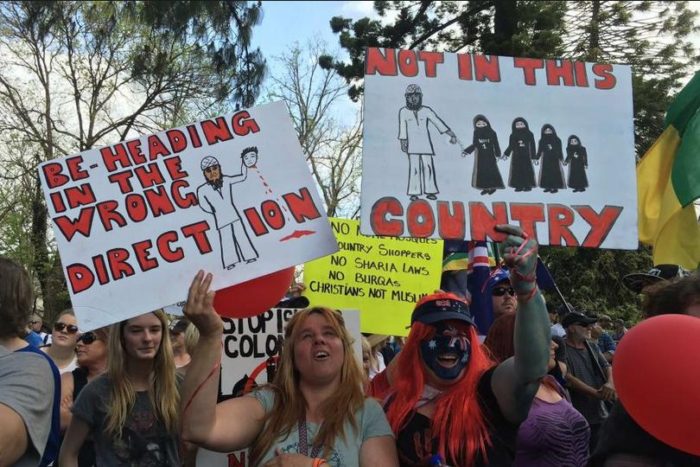 Basically, the Act makes it a criminal offence punishable by imprisonment for anyone in Victoria (or even outside Victoria) to act in any way that a delicate fairy or someone with a vendetta could possibly think could incite hatred, serious contempt for, or revulsion or severe ridicule of anyone else. It prohibits free speech.  It makes banter and satire illegal. It is a tool of multiculturalism dogma to appease imported races and religion foreign to Australia.  It is only triggered against White Australian nationals.  It is a racist law.

In the case of The Bendigo Three, there is no plaintiff.  The case is motivated purely by political vendetta.

Rather, someone in politics who has a different view, thinks three Australian dissenters engaging in harmless political street theatre protest against the impost of a Mosque in Bendigo might offend Muslims.  Yet no muslim has come forward; not even a paid proxy. The case is a political ploy by the Labor Party and the Victorian Labor government has taken free speech on. No Islamic group has complained, and the DPP has to sign off on this bogus charge.

For more information go to United Nationalist of Australia Facebook site and scroll down to the following video to watch accused Chris Shortis (Jan 12, 2017) explain the injustice: 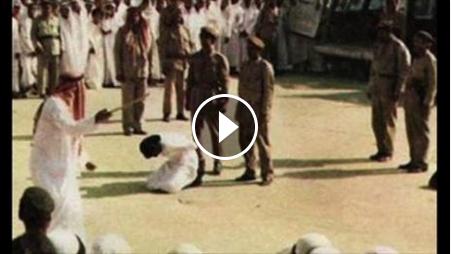 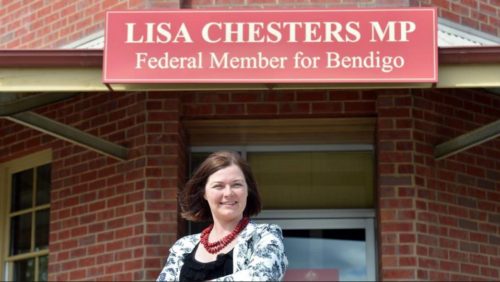 And if so, are these Labor Politicians guilty of violating Section 28 of the Crimes Act?

CRIMES ACT 1914 – SECT 28
Interfering with political liberty
Any person who, by violence or by threats or intimidation of any kind,
hinders or interferes with the free exercise or performance, by any other
person, of any political right or duty, shall be guilty of an offence.
Penalty:  Imprisonment for 3 years.

This must be asked since our member Christopher Shortis from the beginning of his activism has been motivated by the desire for running for the Senate. His interest is in representing Australia First Party. 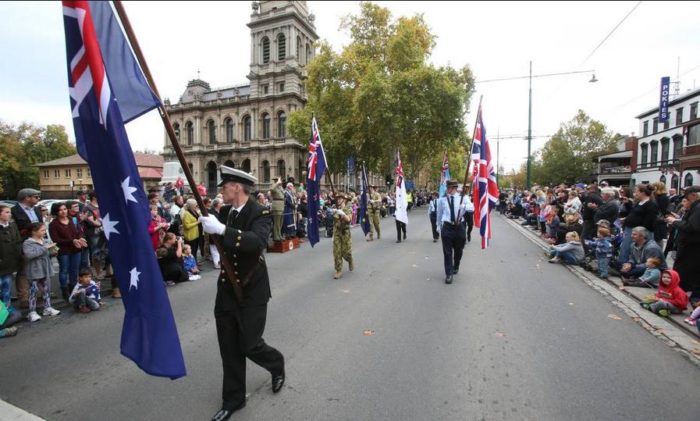 Our forebears who fought and died for our freedom, would be disgusted with all the anti-Australian politically correct crap currently taking over

It appears one Jason Tayeh, (‘Jays’) appears to be of Middle Eastern refugee origin, running a café in Bendigo, ‘B-Jays’ at 38 King Street. 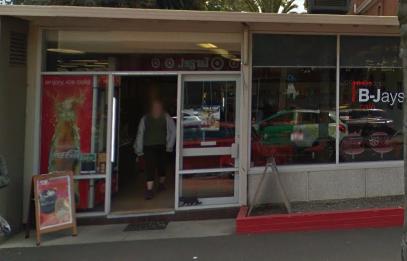 ‘Jays’ Tayeh apparently lobbied the government on September 22 ,2015 promoting Islam in a politically motivated religious campaign that he/she calls ‘Believe in Bendigo‘.   But the café is blocks away from where the anti-mosque protest stunt took place.   Further, the stunt occurred early on a Sunday morning with no pedestrians around.

So clearly there is political motivation involve in all this.

No doubt Jays Tayeh is Muslim and involved with supporting the newly imposed mosque approval in Bendigo. The ‘Believe in Bendigo‘ leftist political group is pro-multiculturalism and promotes asylum seekers to settle in Bendigo. 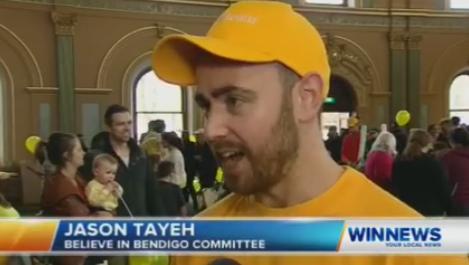 It is all about mass immigration of foreigners to Bendigo, bring their own barbaric customs – sharia, burqas, forced underage marriage, violence against women, FMG, halal, terrorism – while sidelining the plight of needy Australians in Bendigo.

Believe in Bendigo’s Facebook page says it “is a campaign that celebrates diversity, inclusion and multiculturalism within the City of Greater Bendigo, Regional Victoria and throughout the wider Australian community.”

It turns out that Believe in Bendigo was formed AFTER the patriotic demonstrations against the building of a mosque took place.

Far left activist, Margot Spalding who calls herself a ‘Bendigonian‘ set up ‘Believe in Bendigo’ in September 2015.  It sounds like a cult.  It aims to encourage “newcomers” to Bendigo as a great place to live, work and pray.  It has a strong commitment to refugees and immigrants, ahead of local Australians.  Seems she got the Islamic bug after an overseas trip.  She likes wearing Hindu clothes and her favourite colour is yellow. 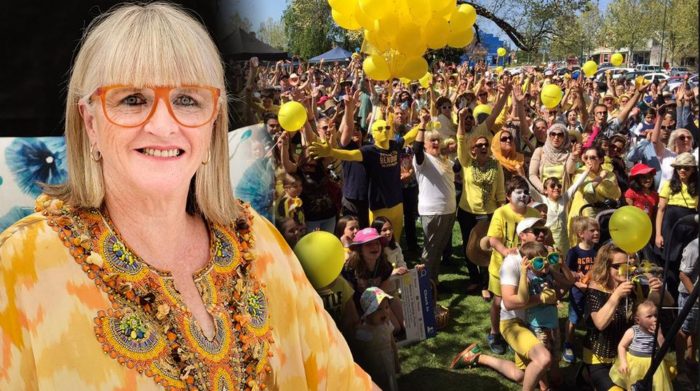 They get the students to hold aloft bright yellow balloons, while contracting out family entertainment, stalls, and music.

On Friday September 30, 2016 one of these political picnic events was staged in Bendigo’s Civic Gardens during class time, using students from Bendigo Senior Secondary College, possibly without the permission or awareness of parents and carers.

“We would love to see all Bendigo families make an appearance at this year’s picnic,” Believe in Bendigo’s Jays Tayeh said. “We encourage each school to get behind the positive, inclusive and multicultural message that the Believe in Bendigo movement is all about.”

“Bendigo is a great place to live, raise a family, learn, work or visit; a positive, progressive and modern City that has an immense amount of culture, diversity and heritage that can be enjoyed by all.”

Quite scary are the links of Bendigo Senior Secondary College to La Trobe University, where the lesbian activist Roz Ward and her Safe Schools Coaltion transgender sex cult is based.

In 2010 the organisation Gay and Lesbian Health Victoria (GLHV), in partnership with La Trobe University’s Australian Research Centre in Sex, Health and Society (ARCSHS), launched an Australian version of the ‘Safe Schools’ program, built on the Kevin Jennings model of pushing radical left-wing sexual ideology in the guise of anti-bullying.  Latrobe University tried to thrust the Safe Schools re-education on Bendigo Senior Secondary College but luckily the principal resisted. Last June, Crusoe College became the first school in the City of Greater Bendigo to sign up to the Safe Schools Coalition.

We Nationalists call upon all decent Australians to stand by The Bendigo Three, for this is an issue of free speech.

Labor’s Lisa Chesters and Catherine King are bullies, just like their union counterparts.  Australians need to stand up to this abuse of power.