The Labor Left faction has pledged to gift $30 million of Australian taxpayer wealth annually to Muslims on the other side of the planet if Australians vote them back into power next year.

The Left in Canberra are so out of touch with the realities facing hundreds of thousands of ordinary Australians. What national debt? What mortgage stress?  Australia has homeless?  What drought crisis?

No, instead out of the sheltered workshop that is Canberra, all on taxpayer-funded leave for ten weeks, the Labor Left reckon breeding Third World muslims in Palestine, Bangladesh and Myanmar are more worthy.

Yet Labor has pledged a $30m boost to foreign aid to the Rohingya and Palestinian humanitarian crises if it wins the next election.
The joint announcement from Labor frontbenchers Penny Wong and Shayne Neumann comes before the party’s national conference this weekend in Adelaide. 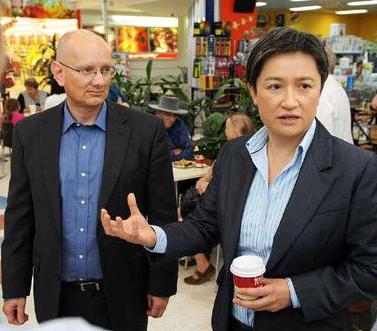 Labor thinks we have forgotten that up until July 2018, Canberra was gifting $10 million directly to the bank account of the Palestinian Authority  apparently as foreign aid. A total of $43 million in official development aid was provided in the 2018-19 federal budget to assist a variety of Palestinian causes.

But then news got back that the money was being improperly funnelled to fund state-promoted terrorism including Islamic terrorist group Hamas and its violent campaigns. The funding received from the Australian Government by Union Aid Abroad-APHEDA was being funnelled to the MA’AN Development Centre, based in Ramallah.

It turns out that Union Aid Abroad-APHEDA is closely affiliated with the Australian Labor Party as the charity arm of the Australian union movement. It is also increasingly affiliated with members of the Greens, including Senator Lee Rhiannon, who was hosted by the NGO during a recent trip to Israel.   World Vision has previously been a recipient of AMENCA funds from the Australian Government. However, following the arrest of World Vision’s Gaza branch director Mohammed El-Halabi in August 2016, Canberra’s Department fo Foreign Affairs and Trade suspended aid to World Vision. Good idea that. 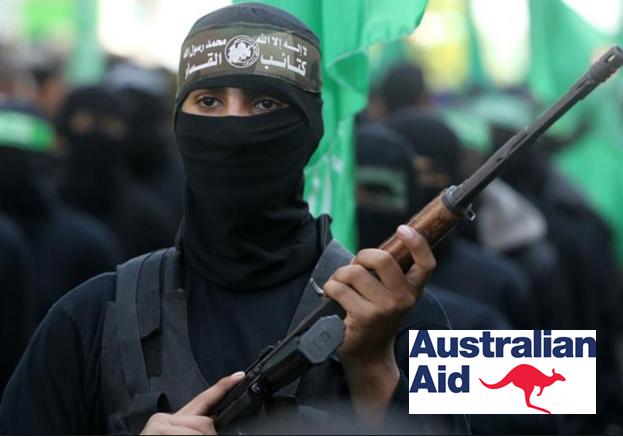 So then Foreign Minister Julie Bishop redirected the donations through the United Nations, as should always be the case for foreign aid. That is one of the reasons for the formation of the United Nations after all isn’t it?  Bishop said at the time that the United Nations’ Humanitarian Fund helps 1.9 million people, predominately in the Gaza Strip where the humanitarian situation continues to deteriorate.

She stated at the time:  “Any assistance provided by the Palestine Liberation Organisation to those convicted of politically motivated violence is an affront to Australian values and undermines the prospect of meaningful peace between Israel and the Palestinians.”

This redirection of Australian charity took place at the same time that American President Trump passed his Taylor Force Act, cutting the US$200 million in foreign aid to the Palestinian Authority that had been funneling the money to convicted Hamas terrorists and their families as “martyrs’” compensation.

Labor thinks we have forgotten that back on Monday, June 16 in 2014, Labor’s Shadow Minister for Foreign Affairs and Deputy Leader, Tanya Plibersek MP and her chief of staff Ms Bronwyn Taylor met secretly with Middle Eastern group, the Assyrian Universal Alliance, in Canberra.  In a series of meetings the delegation headed by Mr. Hermiz Shahen, Deputy Secretary General of the Assyrian Universal Alliance, agreed with Plibershrek and co to help create a self-governing State of Assyria on the Nineveh Plain in northern Iraq.

So Labor Left were on about helping to support and fund replacing the Syrian government.

Plibershrek reckoned at the time she hadn’t heard of Assyria, but had heard of Syria and thought that Islamic State of Iraq and the Levant (ISIS) were in charge.  She also thought Africa was a country. 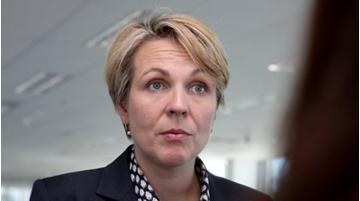 So now Labor wants to start funding Hamas and paying martyrs’ compensation to politically piss off Israel.  Australian dollars could also likely flow to those who raped, murdered and burned Rohingya villages.

Labor doesn’t care.  It’s not their money.  As Lefties, they just want to be seen to be on some moral high ground as global citizens.

Labor’s opposition foreign affairs spokeswoman, Penny Wong, reckons:  “As a global leader Labor believes Australia can show humanity, decency and compassion to ensure a fair go for all – at home, on our doorstep and abroad…cuts to foreign aid are a source of international embarrassment for Australia, and are at odds with the generous spirit of the Australian people,” 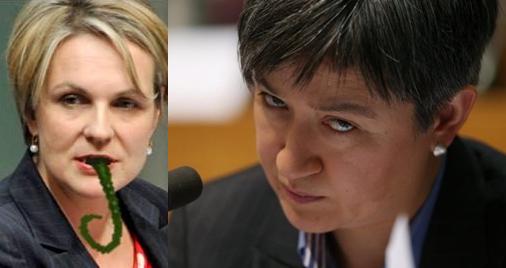 Since August 2017, more than 720,000 Rohingya refugees have fled from Myanmar to camps in Bangladesh, escaping a military crackdown in which thousands were killed, women were raped and villages were razed.  So what is the United Nations doing about it?  Why is Australia not sanctioning Myanmar’s government and its de facto leader Aung San Suu Kyi?  She got the Nobel Peace Prize, yet remains silent if not condoning of the committed atrocities.

These foreign Third World problems are not Australia’s direct concern.  They are that of the United Nations of which Australia has a voice and can influence what is done with its over-generous humanitarian charity abroad.

Since September 2013, the Coalition government has slashed more than $11 billion from the aid budget to pay down Australia’s national debt.  Finance Minister Matthias Cormann says the Coalition would not match any pledge to increase foreign aid, arguing the government was providing appropriate levels given Australia’s fiscal circumstances.  “Until such time as we get the budget back into surplus, it really is not affordable for us to meet that commitment beyond what we’ve made so far.” 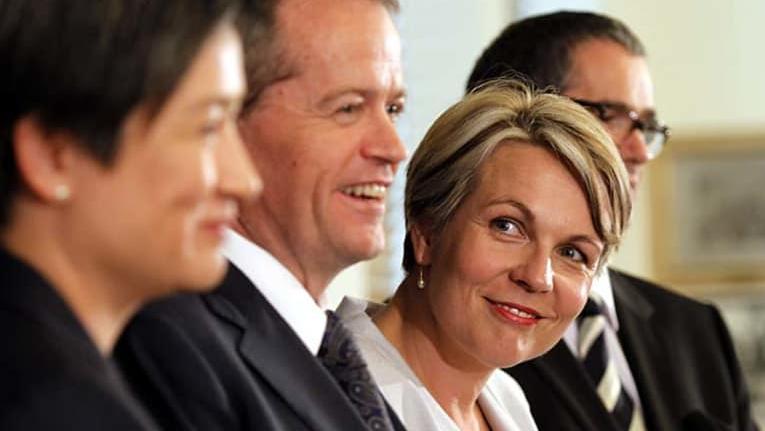