Immigrant billionaire Frank Lowy has poured his Westfield profits into it since 2004 to appeal to ethnics who can’t play Aussie contact sports.  It’s a multicultural ploy by anti-Australians to undermine and muscle in on Australian traditional sporting culture.

A-League has been continually sponsored by Korean car manufacturer Hyundai since 2005.  Hyundai has been dumping its cheap cars on the Australian market since 1986, when Holden first chucked a Nissan engine in its Commodore – that sealed its fate. 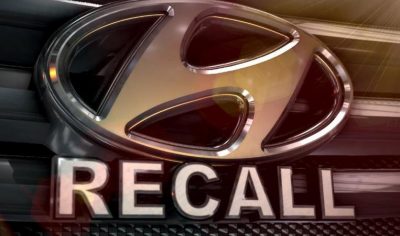 Typical of ethnic sport culture overseas like FIFA, dodgy dealings and improper payments by wealthy ethnics controlling soccer in Australia were exposed by the 2017 Garcia Report. 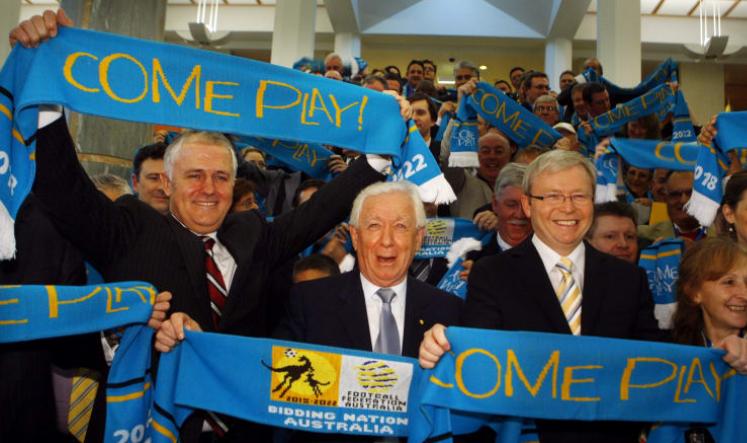 Spot a trustworthy Aussie in the photo.  Frank’s 2022 World Cup bid in Zionist gold and tekhelet – turquoise.  Cronyism: FFA chairman Steven Lowy succeeded his father Frank as the head of soccer in Australia. 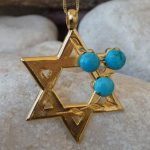 Leftist school teachers are promoting kids adopt soccer instead of Aussie Rules, Cricket, Netball or Rugby in its various forms. Wake up Aussies!  Migrants are muscling in on our sporting culture from primary school upward.

“Our home-grown game of football is under threat.  Not immediately, but the growth of soccer could result in a different landscape in 10 or 20 years.  Never before has Australian rules football been under such threat from the international game we refer to as soccer.  The number of young people playing the game has been growing for years, to the point that there are more young Australians playing soccer than Australian rules.”

Kennett pointed to the perpetual mass immigration policy out of Canberra, particularly from Third Worlders (Asians, Arabs, Africans) who only play soccer.

And leftist Canberra’s multiculturalism policy orders White Australia to embrace the diversity, encouraging ethnics to reject Australian culture in favour of bringing their own foreign baggage.  The policy has persuaded default soccer participation by the offspring of immigrants. 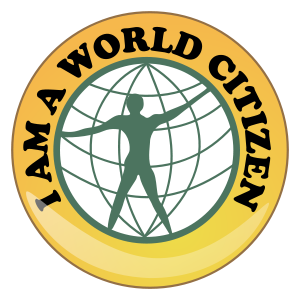 Leftist Canberra’s joint mass immigration and multiculti policies are hell-bent on undermining traditional mainstream Aussie sports culture.   Soccer is ethnic.  It has grown in Australia with mass immigration, especially from the Middle East and Africa – like Islam.  Islamics import Islam.  Ethnics import soccer.  Of course soccer’s following is concentrated in Sydney and Melbourne – Australia’s congested centres of immigrants.  Australians need not waste their money and life holiday overseas to sample foreign cultures.  All they need for is drive to Sydney or Melbourne.  It’s diversity in ya face down under.

You won’t get a Beefys pie at a ‘wogball’ match because they’re halal free.  You’re more certain to find multiculti halal spicy crap like souvlaki, kebab, fry ry and couscous.

Soccer is global and has global money sponsoring and promoting its spread.

They’re even trying to rebrand it as ‘football’.  But in Australia it will always be boring goalless ‘wogball’.

In 2012, Korean Hyundai sponsored a multicultural audit of players in the Hyundai A-League.  Not surprisingly, it concluded an extraordinarily diverse player base drawn from all continents with 56 ancestries represented – other than Australia.  Melbourne-based clubs had players with the highest linguistic diversity in the league

“Football (soccer) is the face of Australia. This audit gives some great insights into the vibrant and diverse cultural background of players in the Hyundai A-League and how our sport truly reflects the diversity of Australian society.  Through the development of our National Multicultural Strategy, we are building links between our pool of Hyundai A-League role models into the communities to assist with multicultural integration and inclusion outcomes.  The male and female ambassadors who will form part of our Harmony Through Football Program, which will be launched later this year, will provide an outstanding example of the cultural diversity of football in Australia.”

At the FFA Multicultural Strategic Planning Forum in July 2012, Senator Kate Lundy, Minister for Sport and Multicultural Affairs, talked about Football and its link to multiculturalism.

“I believe sport is central to the Australian way of life, and sport can help to teach children from all cultures values, such as self-discipline, team work and how to reach your goals. Football (soccer), as the world game, is well placed to deliver multicultural and inclusion outcomes.” 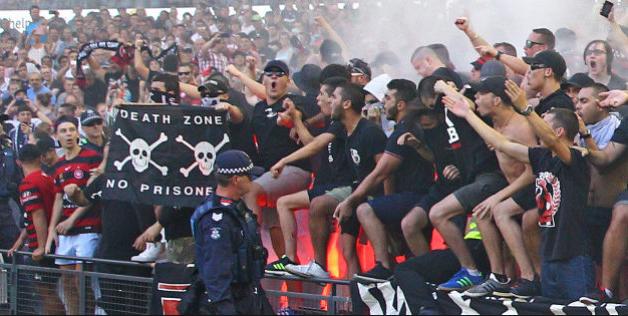 As if Maori prematch hakas weren’t pathetic enough?  They deserve the crawd’s brown eye salute every time in the true Celtic tradition.

Lowy’s A-League has announced its “bombshell” expansion into a second division of ‘wogballers’ to recruit non-White refugees from various Third Worlder ghetto suburbs.  Football Federation Australia (FFA) has gone ghetto hunting to fill two new A-League teams, settling on Western Melbourne and South-West Sydney as their expansion sites.  There are plans afoot to create even a third and fourth division.

Both are declared pure ‘Spot the Aussie’ precincts, so guess the motivation.