Once travel to Europe was considered safe, but with Merkel’s invited 20 million muzzie invasion of Europe, the continent is now but an ethnic extension of the Middle East.  So if ya wanna holiday in Barcelona, think of it no different in risk than holidaying in Beirut, Baghdad or Sousse.

The Moroccan jihadi Younes Abouyaaqoub (22) who mass murdered pedestrians in Barcelona with a hired Fiat van was an imam in nearby Ripoll.  It prayed there before its islamic rampage.  It had a criminal record of trafficking hashish into Spain. 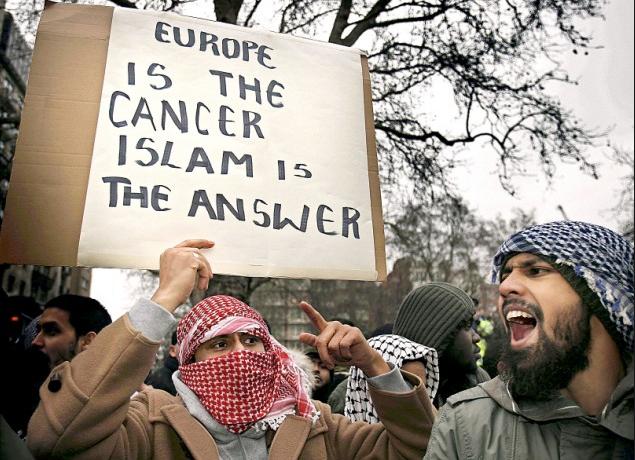 There are more than 12,000 mosques and islamic prayer halls (wannabe mosques) across Europe

Spain is a party to the (leftard) Schengen Convention, along with a number of other European countries. This allows anyone to enter Spain without a visa.

Petty crime (by Africans) is common, particularly in tourist areas and on public transport in large Spanish cities. Foreigners are also targeted by scams.

In response to the terrorist attacks in Barcelona on 17 August and Cambrils on 18 August, Spain’s national terrorism alert level is four (“high”) (on a scale of 1 to 5).  The Spanish Government has announced the introduction of heightened security measures in public places, including shopping areas, tourist sites and transportation hubs, and at major events which attract large crowds. Plan for delays in travel times. Remain vigilant about your surroundings, take official warnings seriously and follow the advice of local authorities..look out for suspicious behaviour.

Terrorists may seek to target European countries, including Spain, during the European summer. Exercise heightened caution in popular tourist locations and places where crowds gather across Spain. 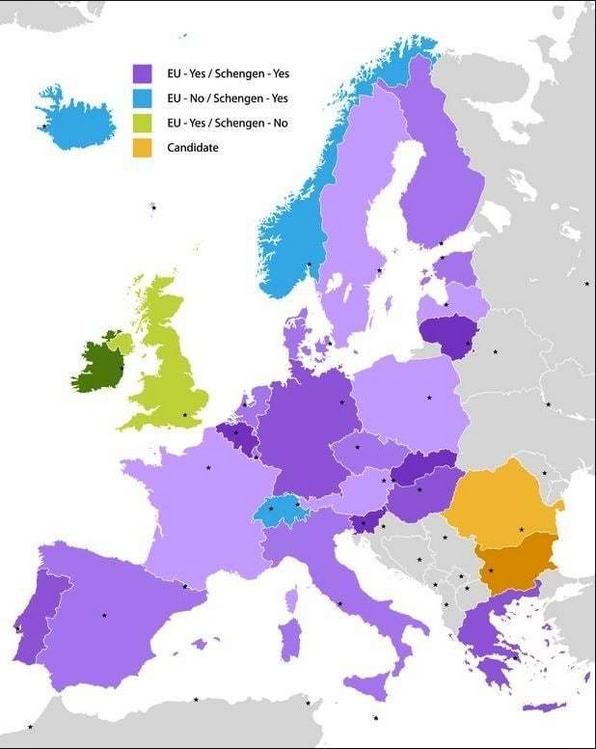 Merkel’s Europe has indeed become a troubled town on a continental scale…it’s gotten ugly at home…the only thing that’s pretty is the thought of getting out. In this trouble town, troubles are found, fools are found.. 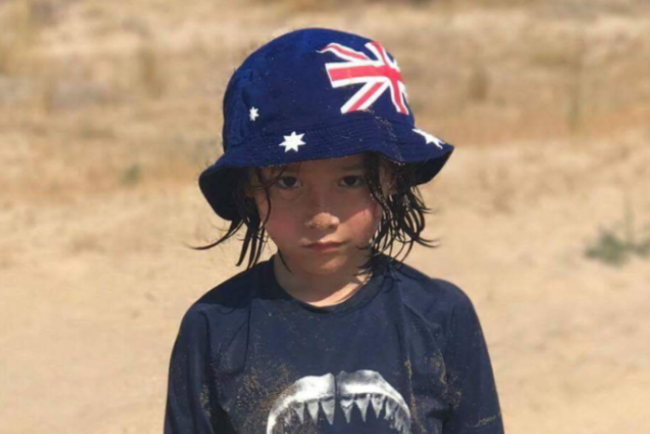 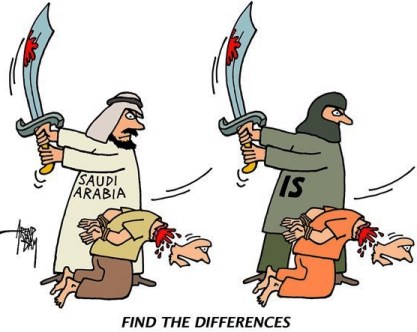 Foreign hateful islamics continue to be invited, harboured and celebrated by the following PC woos political parties in Australia: 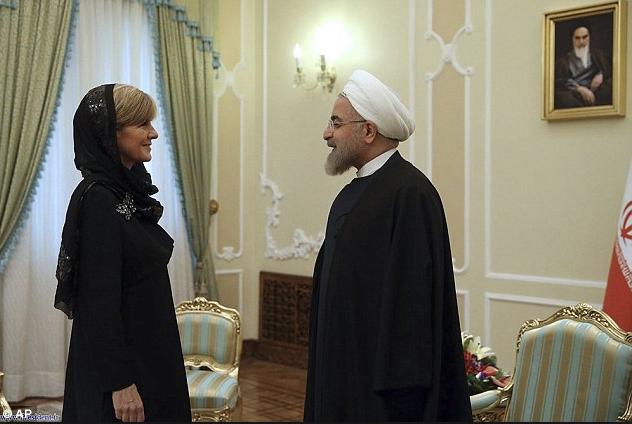 Except, the ONLY remaining registered political party in Australia vehemently committed to evicting Islam from Australia is the Australia First Party (NSW) Incorporated.