Sydney’s working class outer urban west from Parramatta to Penrith was once solid Labor Heartland.  The workers were proud and the Labor Government honoured union workers and Australian manufacturing.

That was before Labor’s Whitlam, Hawke and Keating globalist syndicate, who in turn undermined Australia’s profitable home-grown industry, our diverse and strong manufacturing industries and ultimately sold out Australia’s economic wealth to the Slave Third World and its slavery and import dumping.

Such has been Labor’s tripple wammy to exterminate Australia’s once magnificent industries, built up by generations of hard-working post-war Australians.

Labor trashed our forefathers’ wealth and pride in just two decades.  Labor has usurped all the fundamental work ethic values that our forefathers and soldiers had created for us, their future generations.

Whitlam, Hawke and Keating each lavished in their Sydney harborside mansions.

Labor’s worst puppet in history, Julia Gillard, an embarrassment to thinking Australians, especially women, admires Hawke and Keating, but is silly as a two bob watch. 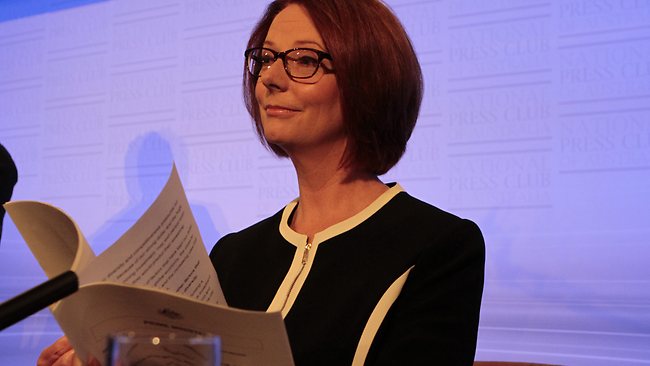 As a special woman, I am so proud to read Budget details through me new rose coloured glasses

How do you seduce voter trust after years and years of use, abuse abandonment, betrayal and casting two-bit politicial representatives, akin to throwing leftover cake to the starving?

Labor summons its offshore Scottish McMinder, John McTernan, who like Rasputin, beguiles and commands Gillard to think back to her bogan Lalor roots to:

Obediant Gillard the Bogan Puppet, instantly books a week at Rooty Hill’s Hotel to mix it with the ordinary proletariat westies- accommodation and banquets for Gillard’s entourage, fully paid and all (by taxpayers). 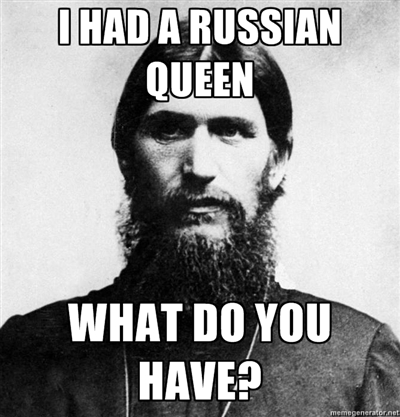 Gillard-speak:  “this is not campaigning yet, it is part of my year of cool and reasoned deliberation”. 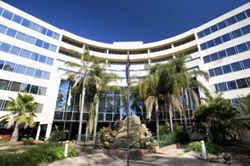 Stepping into Labor heartland at Rooty Hill
Gillard’s digs for a week, so she can bunk down and experience life like Sydney’s West does
according to her Scottish minder.

Gillard meanwhile has a $25 million reno fitout for her ministerial digs at 1 Bligh Street in financial CBD Sydney; a fitout she will never enjoy because voters know this back-stabbing bitch and her wannabes never deserved it.

The Backstabbing Speech Impediment to Australia (2010-2013)

PM Thieving Gillard, four years of crap none of us deserved.  Gillard the Witch was never elected, Captain Bitch took, sacked, betrayed and backstabbed everyone and anything throughout her short sad reckless career.

As for Gillard’s speech therapy: 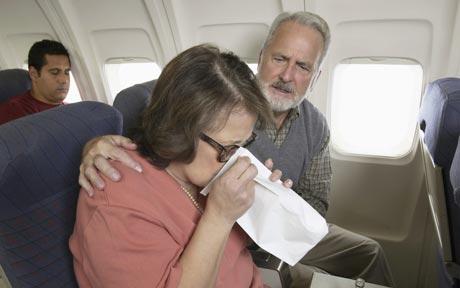