Almost all immigrants into Australia choose to and are allowed to settle in our already overcrowded and over-priced Capital cities – Melbourne, Sydney, Brisbane, Perth and even Darwin of late.

Why?  Gillard Labor and Abbott Liberals continue to evangelise Kevin Rudd’s ‘Big Australia’ manifesto for a human flood.  This is because these unqualified self-interested politicians listen to economists, not socialists, who argue quick fix economic growth performance numbers come from the spike in demand from mass immigration.

Anyone of any political persuasion calling for massively populating Australia should emigrate to Jakarta, Shanghai or Bangkok.

LibLabs both have a warped joint policy to open Australia’s borders to skilled immigrants with Pidgeon English ahead of properly educating and vocationally training Australia’s own.

Who are these bastards aligned to: Australians, or anti-Australians?

Corporate developers line the pockets of Labor and Liberal alike with hundreds of thousands in bribes to fund election campaigns and secure favours.  The entire political donation process in Australia is undemocratic and corrupt.  Abbott and Gillard, heading up these political parties (they are not leaders), need to be investigated for electoral fraud into their parties’ secret receipt of corporate bribes.

The Australian Greens under the Hanson Young witch hysterically demand eliminating  Australia’s borders, tearing down illegal arrival detention centres so that they may mix freely in the Australian community – and to attempt to rape unsuspecting Australian students at Sydney’s Macquarie University.

The Greens are so anti-Australian and hateful towards our traditionalist and Christian
values that they would invite any Third Worlder to take what is ours and “share it” They would allow any ‘Mohammed’, a hardcore female-mutilating follower of Sharia or worse, to take his ‘share’.

To vote for The Greens is to vote for Sharia Law.

Slightly less than 50 per cent of this growth rate resulted from net overseas immigration.

In fact, with that growth rate of 1.5 per cent per annum, it is on course to double within less than 50 years. Annual immigration has been responsible for more than half this growth, even though the birth-rate had increased in a context of misleading pro-natalist propaganda.

Gough Whitlam’s extremist impost of eradicating Traditional Australian culture was framed as ‘multiculturalism’.  It has insidiously undermined Australia legally granting immigrants more rights than Australians.  Whitlam’s Multiculturalism has been useful for suppressing local protest against this massive population growth by tarring as ‘racist’ any protest against immigration for whatever reason.

And what has happened to Australian society since Whitlam has been a dumbing down, immigrant overrun, and a surge in ethnic ghettoes, crime and immigrant driven property inflation.

Gough Whitlam in three years destroyed Australia as if a foreign invasion had occurred without firing a shot.

Australia’s once world celebrated ‘classless society’ was hatefully trashed by Whitlam’s ripping up of Australia’s border control.   Migrants by their hundreds of thousands were let in and demanded housing, jobs, childcare, school places and Australia’s cost of living skyrocketed.  Migrants targeted our urban centres and so urban Australia has copped the full brunt of waves of immigrant demand. 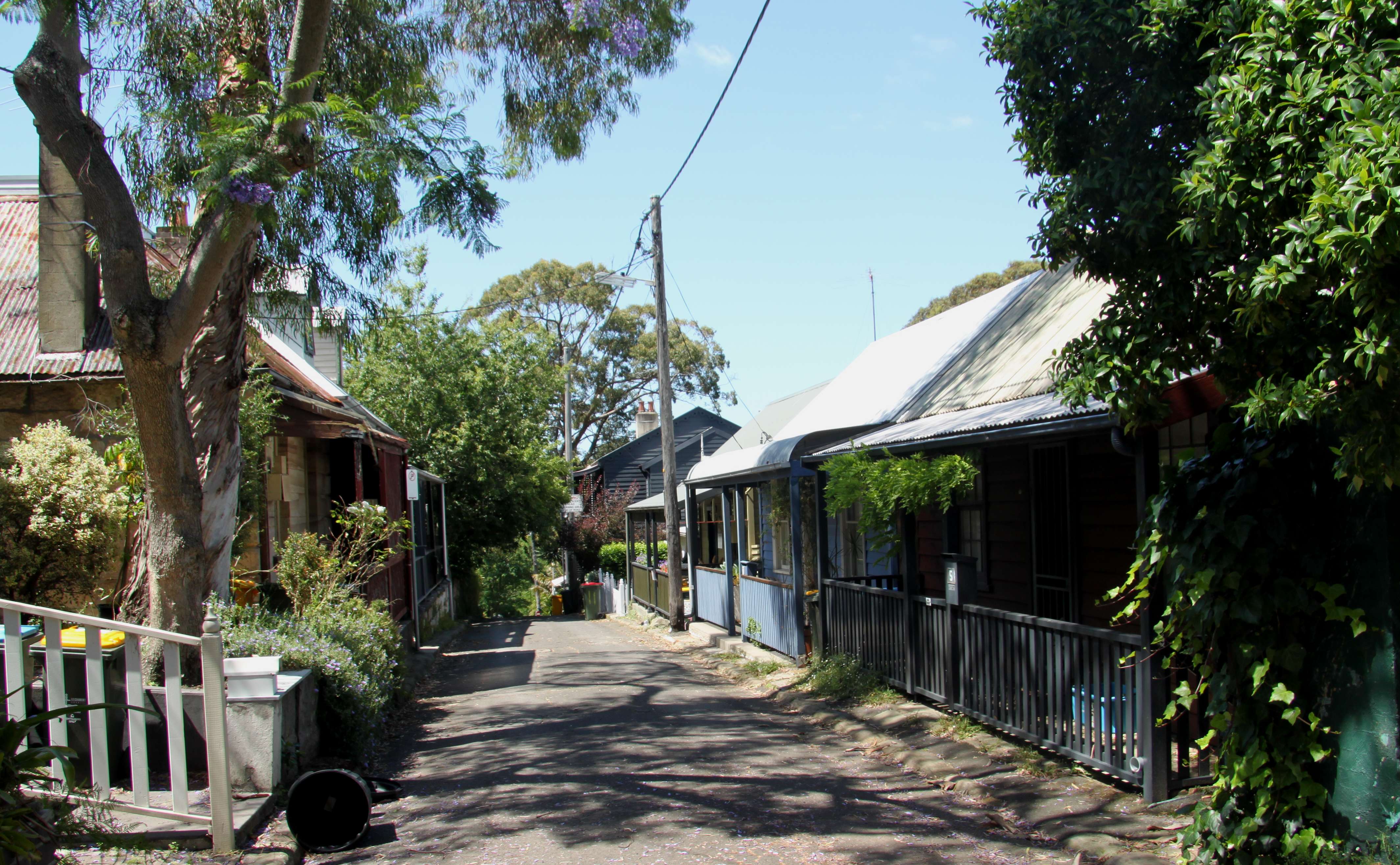 Traditional Australia is at risk

Ordinary Australians can no longer afford to buy a normal house in any Australian capital city.  Cheap flats have become the only affordable option.

Labor’s ex-Prime Minister pro-Chinese Kevin Rudd in 2007 evangelised that Australia needed one million new homes over the next six years to keep up with estimated population growth, driven by immigrants.

“In the last 12 years, the median house price in Australia has risen by 200 per cent,” Rudd stated.

In 2013, the Australian Property Monitors report that 14 inner-west suburbs of Sydney racked up double-digit price growth last year for either houses or apartments. 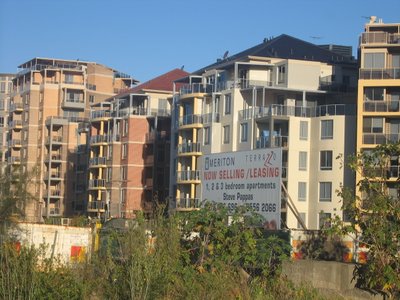 Immigration is causing urban families across Australia to be broken up because children cannot afford to live in the same city as their parents.

Gough Whitlam was the worst Australian traitor to Traditional Australia ever to con the electorate using propaganda to grap political office. 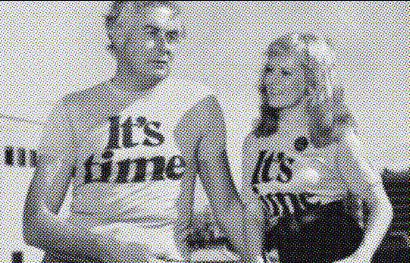 Be wary of change for change sake