When in 1998, Labor parachuted its confessed Marxist Julia Gillard from Adelaide to its arrogantly “plumb” seat of working Melbourne’s Seat of Lalor, the witch piggybacked off the locals for her ambition. She used and abused.  For the few days she actually walked Werribee, she held her nose.  For the rest of the year she globe-trotted, championing her fraudulent Marxist-globalist cause on the back of stories of working Werribee hardships.  All the while, the Gillard witch cheated and robbed the national wealth of Australian taxpayers.

Such is what Labor has become. 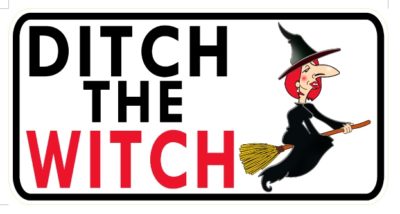 Werribee has been Labor’s ethnic sewage farm and racketeering heaven for 457 visa scabs.

What a snub for its namesake, Eureka Stockade’s Peter Lalor, the 1854 miner’s democratic champion, elected to parliament!

Hundreds of decent local blue collar jobs have gone to da 457 efnic. The traffic congestion to Melbourne is a car park.  The trains from Werribee are dangerous with African gangs muscling in.  Local unemployment is over 6%. Youth unemployment is 17% and systemic leading to chronic disengagement.  Labor has let in Third World migrants to languish on Aussie welfare and clog local services.  Try catching the train to Melbourne.

What has Joanne Ryan done?

What’s she done for the market gardeners of Werribee, for Hoppers Crossing industry, for the young families of Melbourne’s outer west? 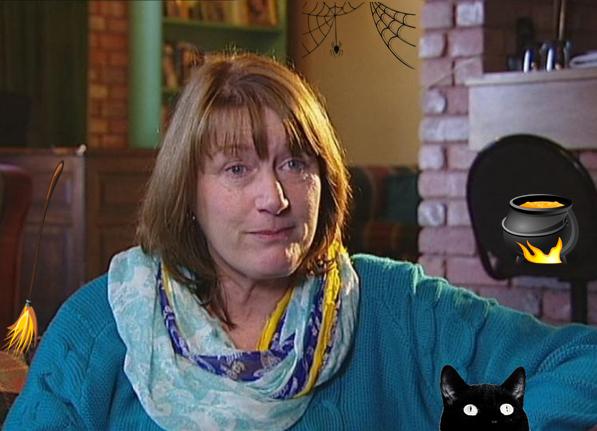 “I’m happy in me lifetime plum Seat of Lalor.  Everything’s paid for – freebies to South America…”

She’s been living the life of polly entitlement luxury, rorting taxpayers more than $165,000 to pay for jet setting overseas holidays to exotic Ecuador and Peru in January 2015 costing $22,000.  What has South America got do to with Ordinary Aussies living and struggling in western Melbourne?   How nice she takes an interest in some forum’s strategic interests “promoting equitable co-operation and opportunities to exchange experiences on parliamentary practices” in the distant and irrelevant Third World.

No doubt she extended her trip to train it to Machu Picchu in the Andes, took time to check out old monasteries and craters and splurge and shout her Third World guests at the odd fancy restaurant or three. 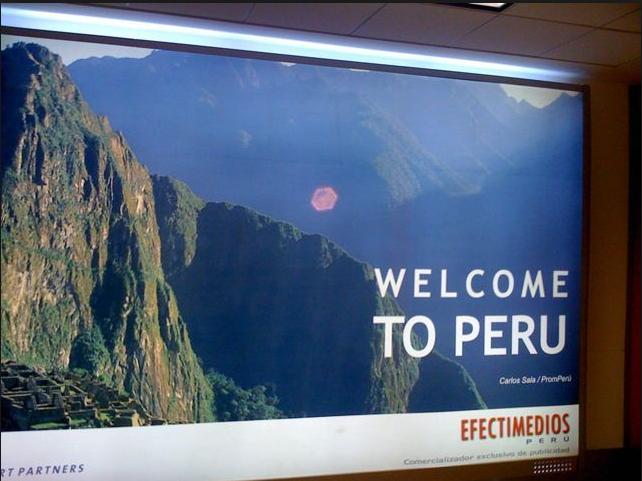 Then she’s indulged in propaganda communications totalling $56,315, that we know about!  And what’s the indulgent bitch doing ordering a private-plated Toyota Camry Hybrid?  Is this corrupt abuse of power or what?

Ryan’s a public school teacher. She went from school to uni to teaching to joining Labor.  She’s always been paid by the government and never had a real job.

Ryan and her Labor Party are behind a secret Chinese money laundering deal with Bill Zheng to bring in 58,000 Chinese to build a massive 1.5 million-square-metre Chinese only student city taking over what was public land across East Werribee. 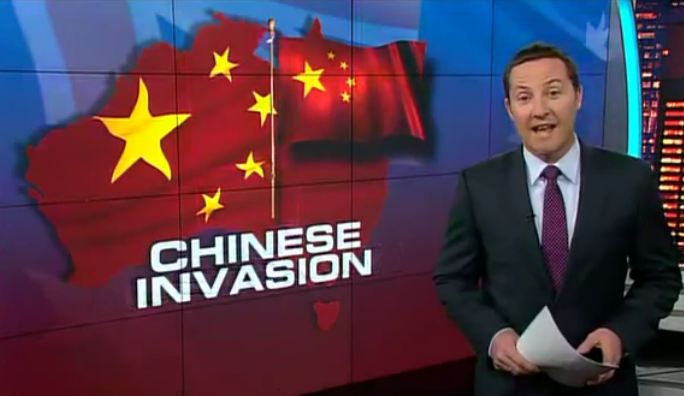 Stop the Chinese Invasion of Werribee!