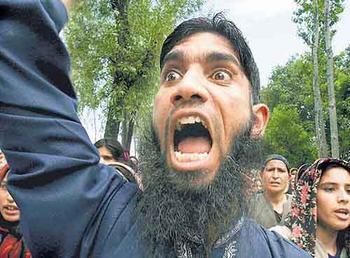 An Islamic, before being radicalised.

For Ordinary Australians in denial under a rock, wake up!

Islam has invaded Sydney, Melbourne, Brisbane and Perth and is extending its fanatical tentacles to regional centres like Townsville, Cairns and Bendigo.

Labor and Liberal alike have let in half a million mussie mat sniffers downunder and imposed them on anywhere but Canberra.   Aussies living in Western Sydney and Northern Melbourne have fled to escape.

Leftist media (ABC, SBS, Fairfax, Greens) brand the exodus “Sea Change” or “Tree Change”.  But try living next to Islamics!  Aside from the male egos, the attitudes, the fortresses, the smells, the noise, the hoons, the drive-by shootings – there are the pre-dawn police raids to take ’em back to gaol. 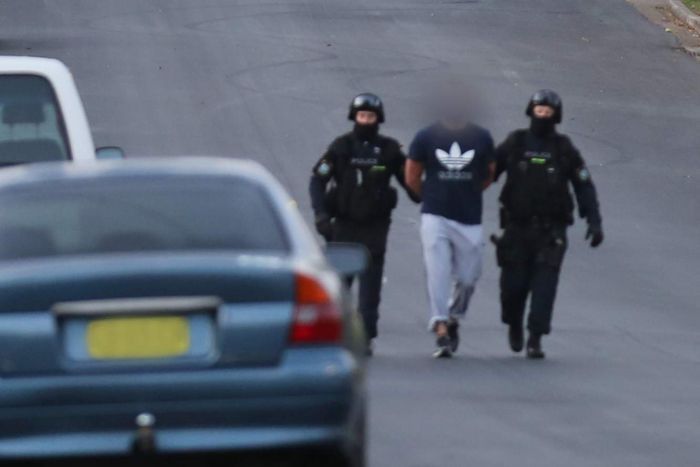 Western Sydney’s already over-ethnicked Liverpool and Fairfield, are soon to bear the brunt of another 7000 Arabs thanks to Tony Abbott’s last captain’s pick as PM of 12,000 Arab Spring welfare seekers.  And supportive NSW Primer Mike Baird sees Arabs only as Liberal voters, while he lives in Sydney’s distant North Shore – a hypocritical case of not in my backyard!

Abbott’s remaining 5,000 welfare seekers are to be dumped on to Northern Melbourne and regional towns that already put up with Arabs – like Whittlesea, Keilor, and the four “Growth Corridors” of Liberal-Labor coalition for maximising immigration.

Aussie exodus from these new Arab ghettos is imminent.  It is an undemocratic captains pick causing invasion of locals. Rudd did it, Gillard did it and Abbott did it, now Turnbull is going along with what Abbott did. They are all traitors.

October is ‘Islamic As Month‘.

So contact your local council to learn more about interactive events across your caliphate-to-be, including ISIS flag raising, extremist workshops calling for death penalties for homosexuals and apostates, terrorism connections, hatred of Jews and Christians, and violence against women – bookings essential! 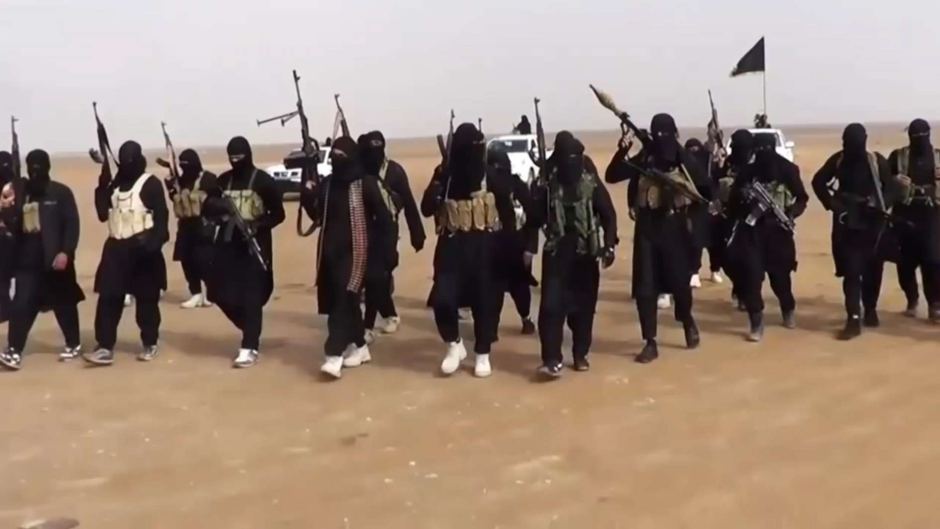 Islamics, after being radicalised

Australia’s national broadcaster, the ABC, is funded by Australians to the tune of $1.1 billion a year to disseminate globalist Leftist anti-Australian propaganda.  It is run by communist CEO Mark Scott who was appointed by communist Julia Gillard and who gatekeeps employment only to his ideological comrades. 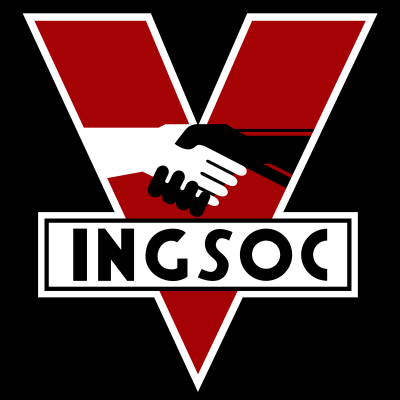 The ABC is a key sponsor of ‘Islamic As Month‘ and as we know is all about changing minds of Australians by reporting Islamic terror as local crime and encouraging Multiculturalism.  Don’t believe a word! 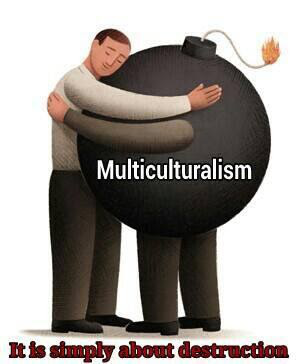 Hug an Islamic only to cop a bullet in the back of the head because you are an Infidel.

Islamic As Week is sponsored by: 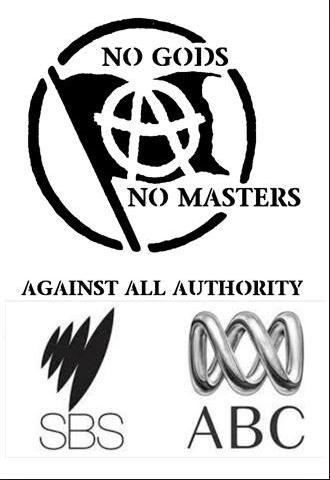 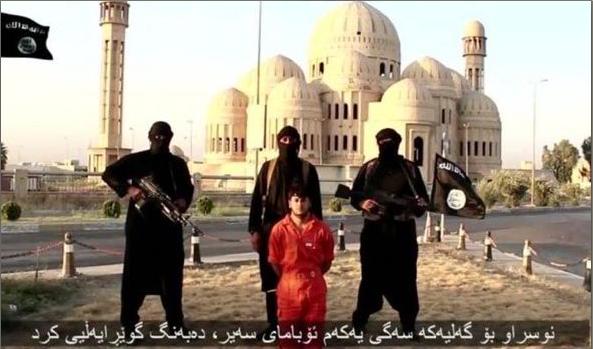 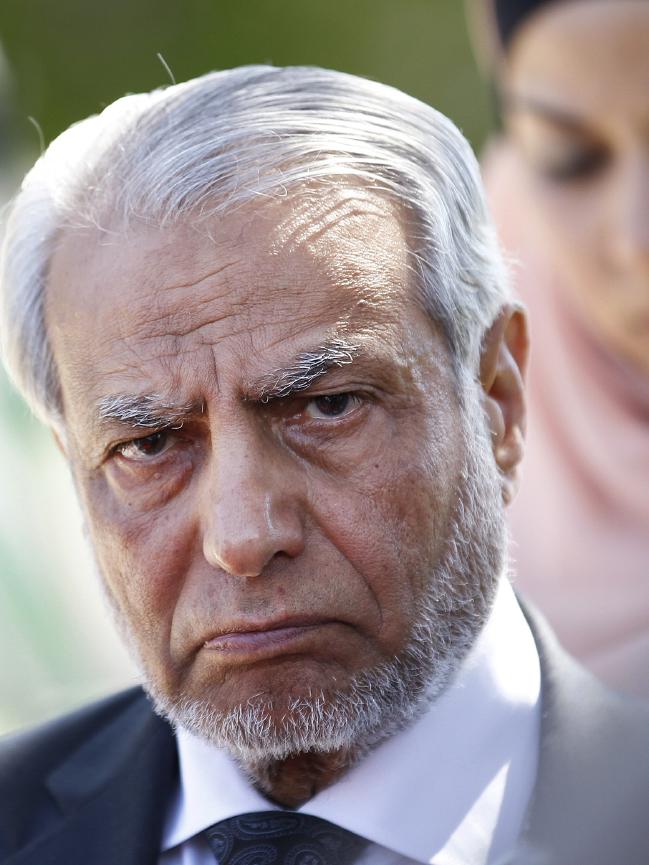 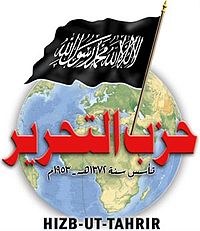 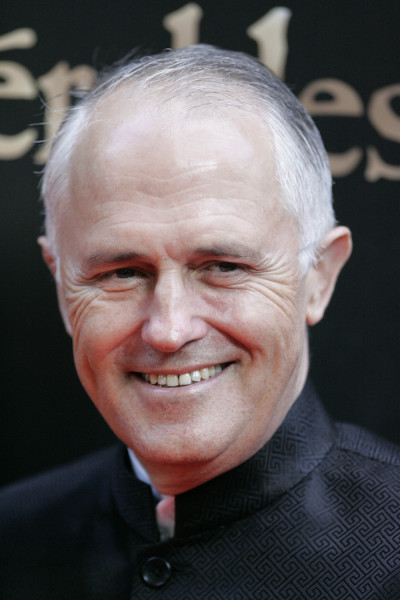 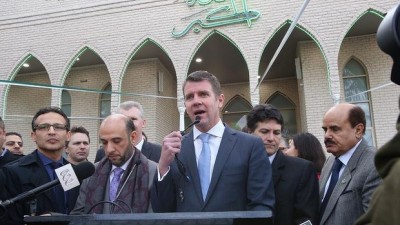 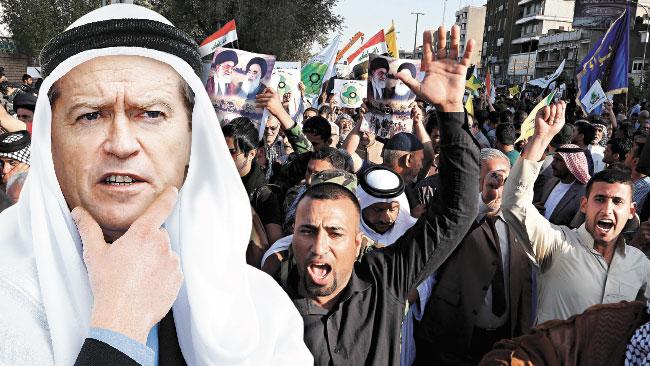 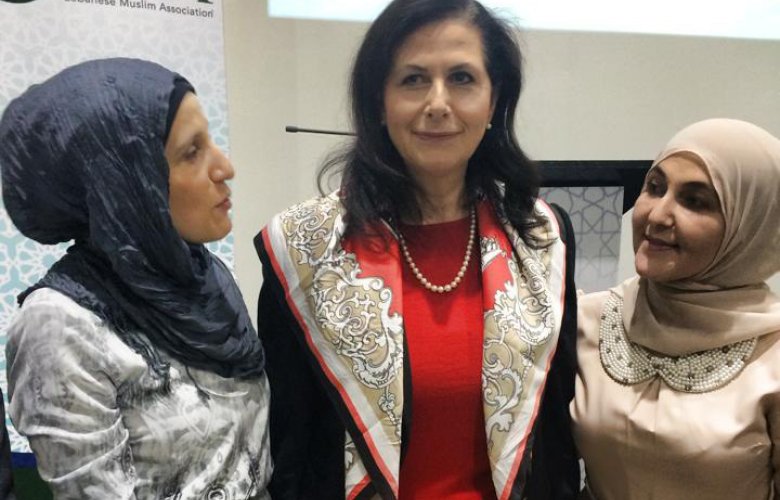 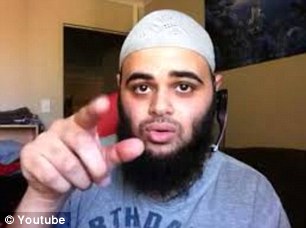 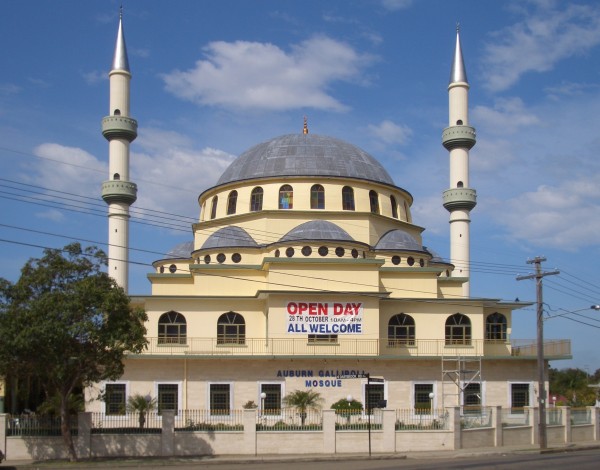