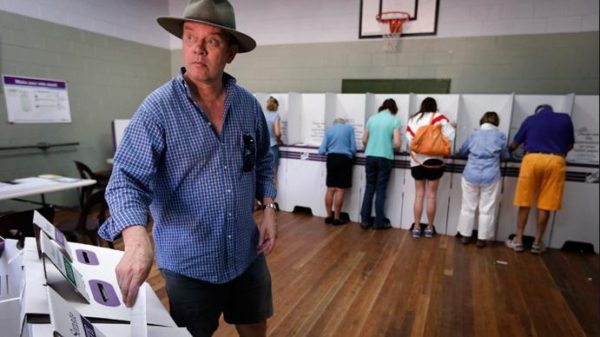 But they’re Third World so it goes without saying.

But then we have our Electoral Commission, so consider the following: