Australia’s Border Force yesterday was set to target heaps of foreign illegal visa fraudsters roaming the streets of Melbourne, when the Labor Party dobbed them in to their ‘dial-a-riot’ jolly Trotskyite peste, Stephen Jolly. 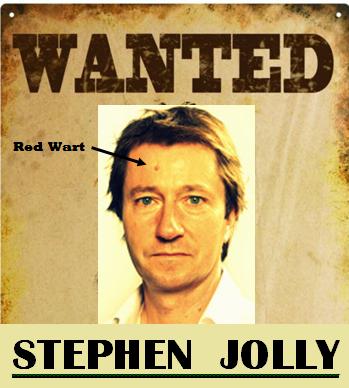 Immediately, out emerged the great unwashed ferals, hordes of ethnics crying racism and illegal foreigners overstaying their visas.  The jolly peste was in a frenzy co-ordinating the feral flood to good ol’ Flinders Street Station. 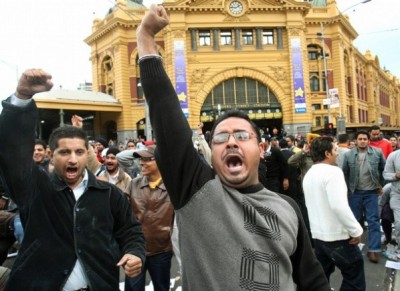 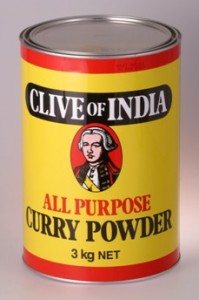 Poppadums aside, Australians want terrorist scum like Iranian asylum seeker Man Haron Monis off our streets, yet what does the jolly peste do?  He lets ’em in and welcomes the scum with open arms! 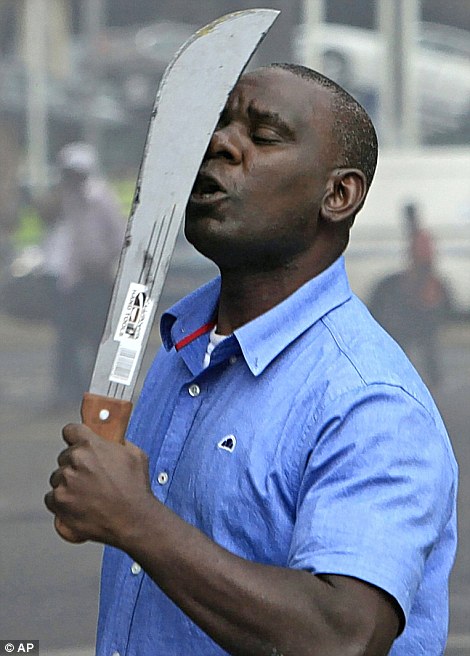 National officers from the federal government’s new paramilitary unit were to set to join transport officials and police to target crime among people “travelling to, from and around the CBD”, in a measure dubbed ‘Operation Fortitude‘. 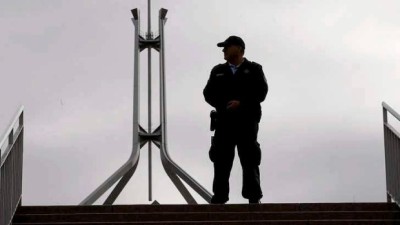 ASIO has anticipated hundreds of muddies, mussies and kaffirs and otherwise curry niggers easily caught red-handed flagrantly walking our Melbourne streets in gangs thinking they own the place.

It’s a darkie jungle out there!   They stand out from the local Australian community like sore thumbs.   They are so dumb to be the brunt of spot the Aussie jokes by even local primary school kids.

The Jolly Peste, Stephen Jolly, is behind stiring up the ethnics. 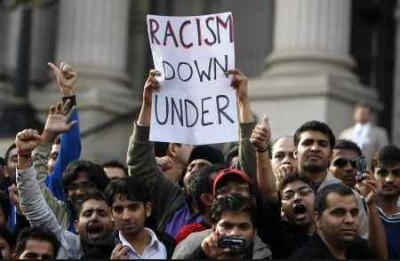 Spot the Aussie!  Not one holds a valid visa to stay in Australia…funny that. 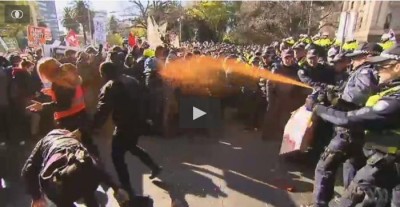 So reach for your Mortein!  It has ‘fast knockdown’ against such feral flies and jolly pestes. 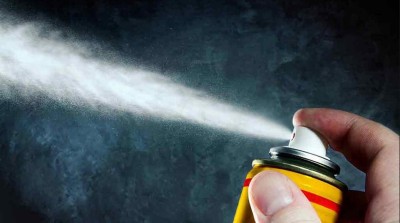 Spray Melbourne of the Jolly Peste !