Why did Labor’s Nicola Roxon as Australia’s Attorney General suddenly in January 2013 do a U-turn with her controversial Human Rights and Anti-Discrimination Bill 2012?

Roxon knew the CIA could do a more thorough job more on the sly, with Australian Government endorsement.  She was pushed.

Greens Senator Ludlam to his credit recognised that Roxons’ proposed plans would entrench huge databases that could mine Australians’ “movements, purchases, interests, friends, and conversations.  This interception, copying, recording and disclosure of our data is a means to retroactively police the whole population,” he said.

“We are citizens, not suspects.” 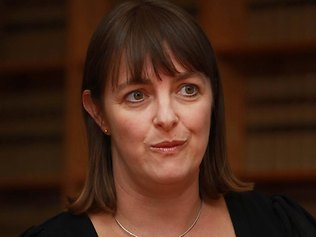 Noxon was smart. But she did not resign for the polly cliché “to spend more time with her family“, nor for PM Gillard’s greater Labor good polling.

“Spyware” is mostly classified into four types: system monitors, trojans, adware, and tracking cookies.  But there is a fifth column version: the CIA absolute hack and ownership of Google’s entire servers system.  Yep, Google is now a subsidiary of big brother CIA.

Since all Google products including YouTube require a single account identification, means that if you have a Google Account, then you are accessible on the CIA database.

Even Google co-founder Sergey Brin has confirmed on May 27, 2014 that recent revelations of National Security Agency (NSA) surveillance were “a huge disappointment, certainly to me and obviously to the world as a whole.”

Google co-founder Sergey Brin has surrendered all privacy reluctantly to the CIA:

NSA is just another brand of the American CIA, but for all intensive purposes don’t be fooled, read “NSA” as “CIA”.

The ongoing spying revelations emerging from the leaks of former defense contractor Edward Snowden have created headaches for major Internet companies on several fronts. It has undermined faith in the security of these products, particularly among foreign citizens with fewer privacy protections in the United States, a fact that could add up to big business losses.

The spy agency was apparently tapping into the links between the data centers of companies including Google and Yahoo, prompting Google’s chief legal officer to call for reforms (and other Googlers to say even more spirited things).

Brin said that the United States needs to revisit the legal policies that allowed this level of surveillance to occur.  “The U.S. looks very hypocritical and I think that’s a problem,” he said.

So don’t be surprised next time you try to access your Google account such as your Blogger site, that Google has installed a new security gate, then another and another.  Google will demand your mobile phone number, your exact record of setup and usage of your account.

Effectively, Google (CIA) will want to know who you are, where your live and your tax identification number so that your profile builds so as to impose any new CIA crackdown laws at its discretion and impunity.

The man behind the CIA Wizard of Oz is Obama.  Smiling Obama, the false American hope preaching “we can”, “land of the free” and “God bless America” while cementing a great nation’s decay. 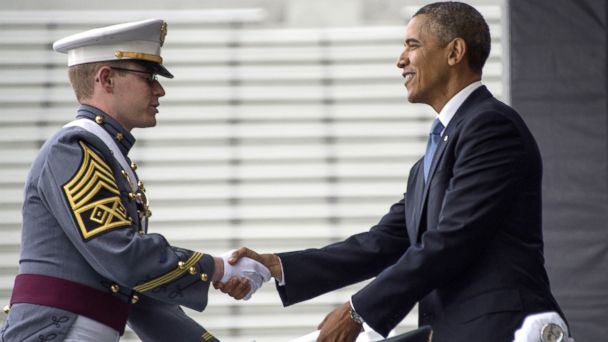 The most meaningless handshake of our time.
We’d be wearing gloves too.