GetUp n Boogie’s tapping into this website for creative ideas.  But it seems the fake patient was a White GetUp lackie, he was swimming between the flags at Manly and blonde chick sieg heil Zali was on patrol. The ‘Steggall‘ clan heralds from Württemberg in Bavaria you know. 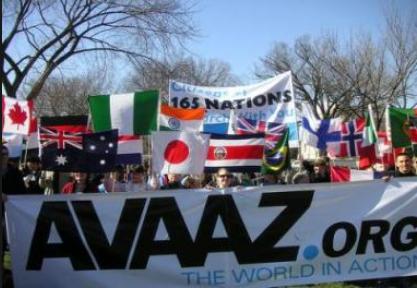 Oosting seems to have a perverted penchant for surf life savers in red Speedo branded swimsuits.  So he’s likely also a deviant.  It fits the mould.  But Paul, we charge a million shekels per idea Paul, so go ask George for a funding top up. 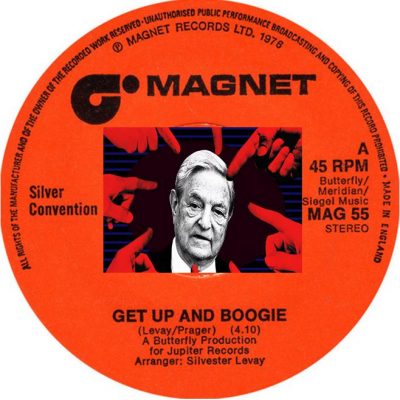