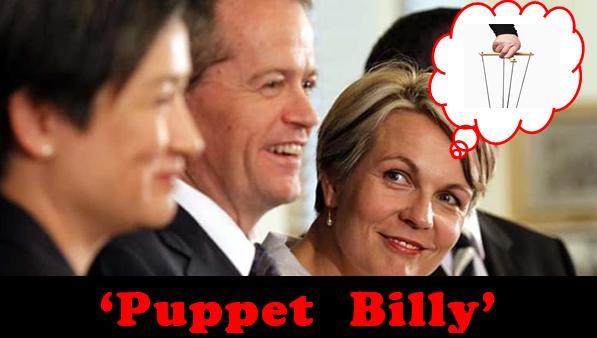 Backstabbing Billy Shorten’s agenda for government is to follow Labor lefties before him – bankrupt Australia:

Billy:  “What is a surplus? ”   Yet Labor enters the 2019 federal election contest as the frontrunner?

Economic storm clouds or what?

NZ MUST STOP WORRYING AND LEARN TO LOVE ISLAMIST TERROR