Tomorrow, January 1, 2013 heralds in another LibLab free trade agreement to further dumb down Australian industry to force it to compete with two bit waged nations.

Australian industries are expected to compete with that crap, Julia?

Recall the Bangadeshi cheap clothing fractory, Tahzreen Fashions, and its fire back on November 24, that saw 112 workers burned to death.

Cheap clothes are produced in Bangladesh because it has no OH&S, no fire safety.  Even China is outsourcing to Bangladesh these days because the work standards are lower and cheaper.

It is all part of the dumbing down of Global Free Trade economic theory. It is all part of corporate multinationals’ and their PWC/KPMG consultant agents profit gouging for jam, just like the good old colonial pith helmet days, what?

Such sweatshops drive the Free Trade greed.  Western corporate oiutsource or set up shop in the Slave Third World and cream the blood money.

This is the consequence of market liberalised Free Trade!   This is Australia’s mythological ‘Level Playing Field‘ lied by LibLabs, since Bob Hawkie!

In LibLab speak, ‘Free Trade‘ is euphemistically ‘up spun’ as ‘competing on a level playing field’, opening up foreign markets to Australian exporters (with the high Australian dollar – yeah right), and ‘breaking down tariff barriers’.  It is the spin of OneWorld Globalists that Green Gillard Labor has become.

LibLabs over recent decades has respectively sold out Australian industries and decent paying jobs to free trade agreements with China, India, Indonesia, Singapore, Thailand, South Korea, the US and Chile.  So each of these nations can mass produce their products, typically below the cost that Australian industries can with, and dump it into Australian markets. 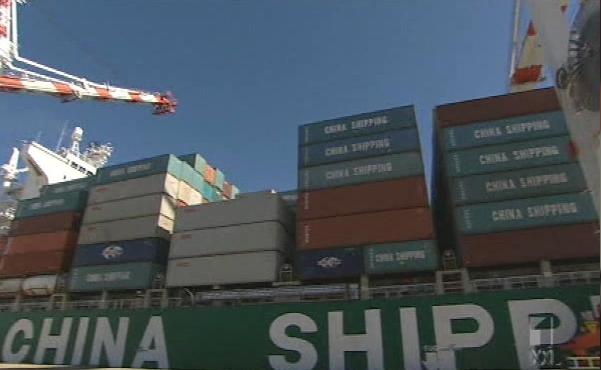 The LibLabs celebrate this ‘Level Playing Field‘ as if as untouchable ‘Affirmative Action’ of the 80’s , yet conveniently ignore Australian best practice workplace standards, hard-fought minimum wages and the stringent industry regulations that LibLabs have themselves imposed on Australian industries.   Where in the Slave Third World nations of China, India, Indonesia, Singapore, Thailand, South Korea and Chile are these standards and regulations?

As for January 1, the Gillard Labor ‘up spin’ of its free trade with Malaysia, already bureaucratically acronymed MAFTA, is that “it further integrates the Australian economy into the fast-growing Asian region..to advance our trade interests in the Asian Century.” 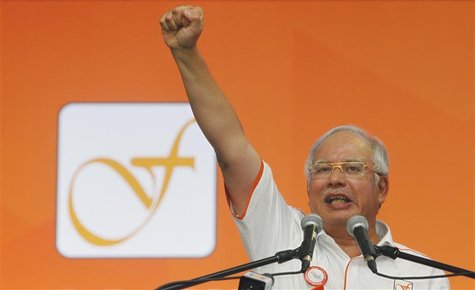 Malaysia pleased with Gillard’s billion dollar freeby or what?

Gillard Labor’s freeby agreement with Malaysia authorises nearly all tariffs on imports and exports to be lifted.

For Australia, all export tariffs on dairy, automotive, food, wine and iron and steel products, business and education services are gone, but with the Australian dollar at record levels, Australia’s export market to Malaysia is marginal.

What matters is that cheap Malaysian imports to Australia are set to dump and swamp on Aussie producers and manufacturers  This is these Australian industries death sentence, but the stats are conspicuously not counted nor published by the Australian Bureau of Statistics.

The Australian Government is already predicting it will lose $80 million in tariff revenue over the next four years under the Malaysian deal.

No, just more LibLab OneWorldism that Australia somehow owes the rest of the world a living!  It rings similarly with Gillard Labor’s crock bargaining skills with its 800 illegals for 4000 Malaysian illegals swap.

The bitch has talent! 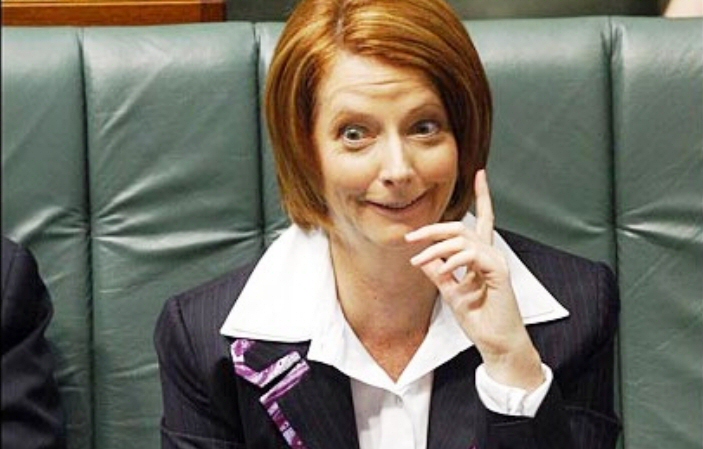