Australian sport is underpinned by two centuries and many proud generations of heritage class, like Cricket. It has rules and a decent moral code. 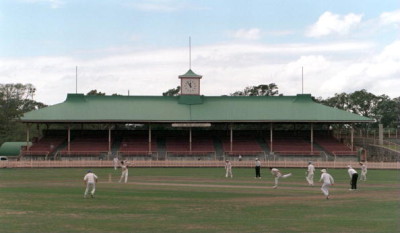 Victoria’s Aussie Rules has class and rules and a decent moral code. 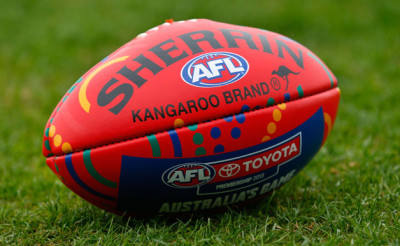 NRL has its own code in New South Wales and Queensland, with rules and a decent moral code. 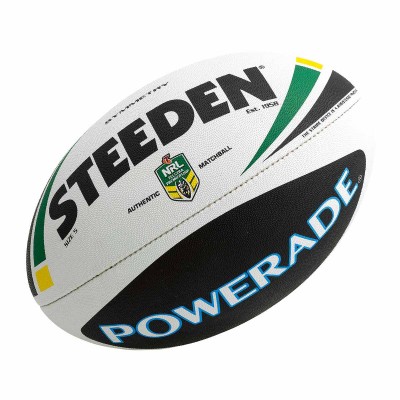 Australians are not so low that we shall tolerate violence, bribery and corruption like in that foreign round ball game of thug-ugly Soccer. 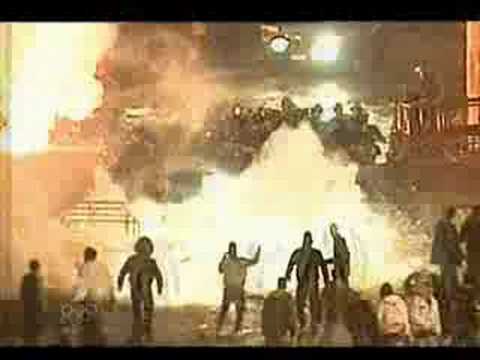 Thug-Ugly Soccer is about ethnic flares and knives – bring ya kids to a match! 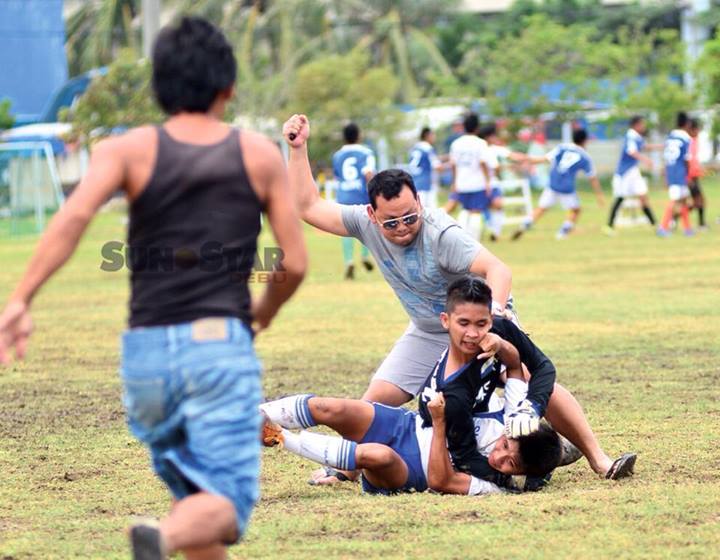 Kids playing soccer, but not winning 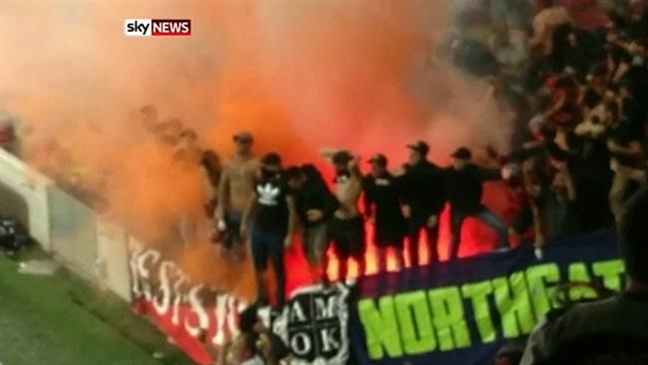 Wanderers fans in 2013 let off flares during the A-League match between Melbourne Victory and the Western Sydney Wanderers at AAMI Park in Melbourne. 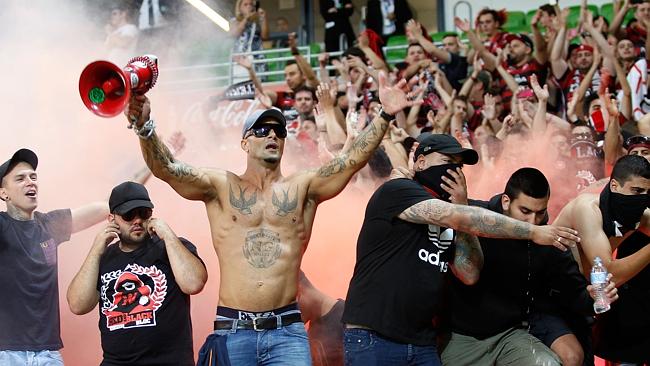 Mummy can I play soccer?   They say it’s safer than footy.  Can I have tatts too? 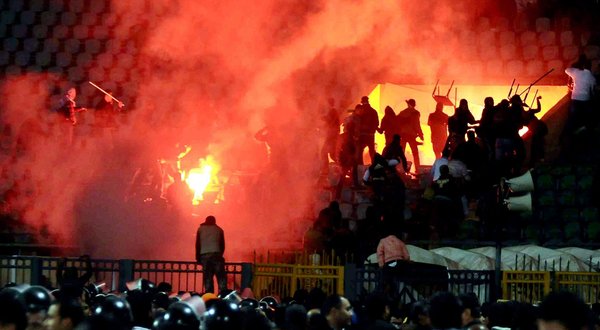 Soccer is ethnic and unAustralian. The third world body monopolising soccer, FIFA, is corrupt. FIFA as an organisation and its members are corrupt. They bribe.  FIFA is an organised crime racket of Turd Word politicians wanting financial favours.

Swiss authorities and the American FBI have just arrested nine current and former FIFA officials and four FIFA sports marketing executives plus an accused intermediary at the elegant Baur au Lac hotel in Zurich, Switzerland.  They are charged with accepting $150 million in bribes and payoffs associated with World Cup venue staging. Separately, Swiss investigators this week have raided FIFA’s headquarters as part of an investigation into the awarding of the 2018 and 2022 World Cups to Russia and Qatar. 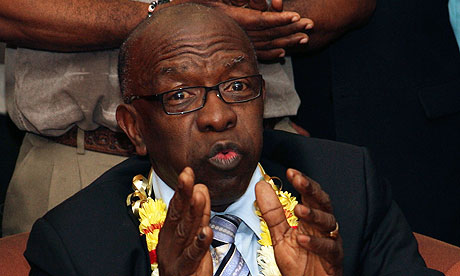 Australia’s government spent almost $46 million on Australia’s bid to host the 2022 World Cup – but the bid gained just one vote, with the cup awarded to corrupt Qatar.  Those involved were corruptly engaged in bribing FIFA. Why did the Football Federation of Australia (FFA) hand over $500,000 to a corrupt FIFA executive, Jack Warner?

In 2010, during Kevin Rudd’s reign, the FFA gave pearl necklaces to the wives of top FIFA officials, including Warner, spent tens of thousands of dollars flying a junior Caribbean football team to a match and paid more than $1 million to consultant Peter Hargitay, who claimed privately to be able to deliver Warner’s vote to the FFA. 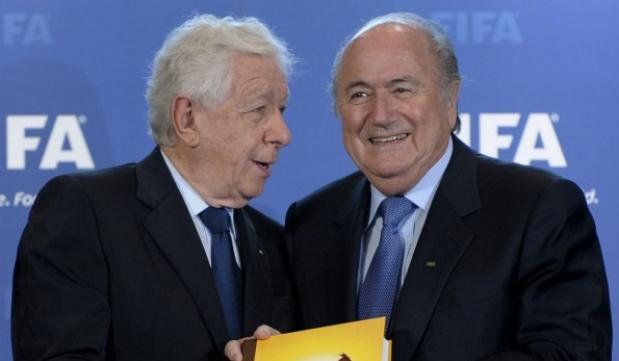 It takes one to know one

Soccer is a sport of spectator violence largely by immigrants, so in Australia who needs it?  It only encourages gangs of ethnics to riot. 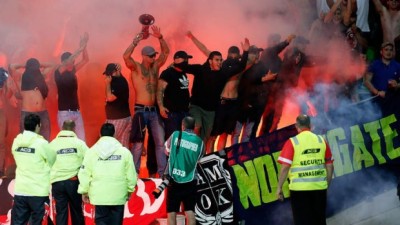 Soccer is a foreign game.  As the Liberal and Labor governments let in 300,000 immigrants into Australia year on year, of course interest in soccer is growing.  Migrants are encouraged by multiculturalism to follow their cultures including sport, so they continue to follow soccer and shun Australian sports of cricket and footy.

It is a joint LibLab policy of Australian Deculturalism.  Migrant numbers will eventually outnumber traditional Aussies by boat, plane and through government-funded breeding.  Foreign soccer is set to muscle in on cricket and footy venues and cast our homegrown sports to the sidelines. 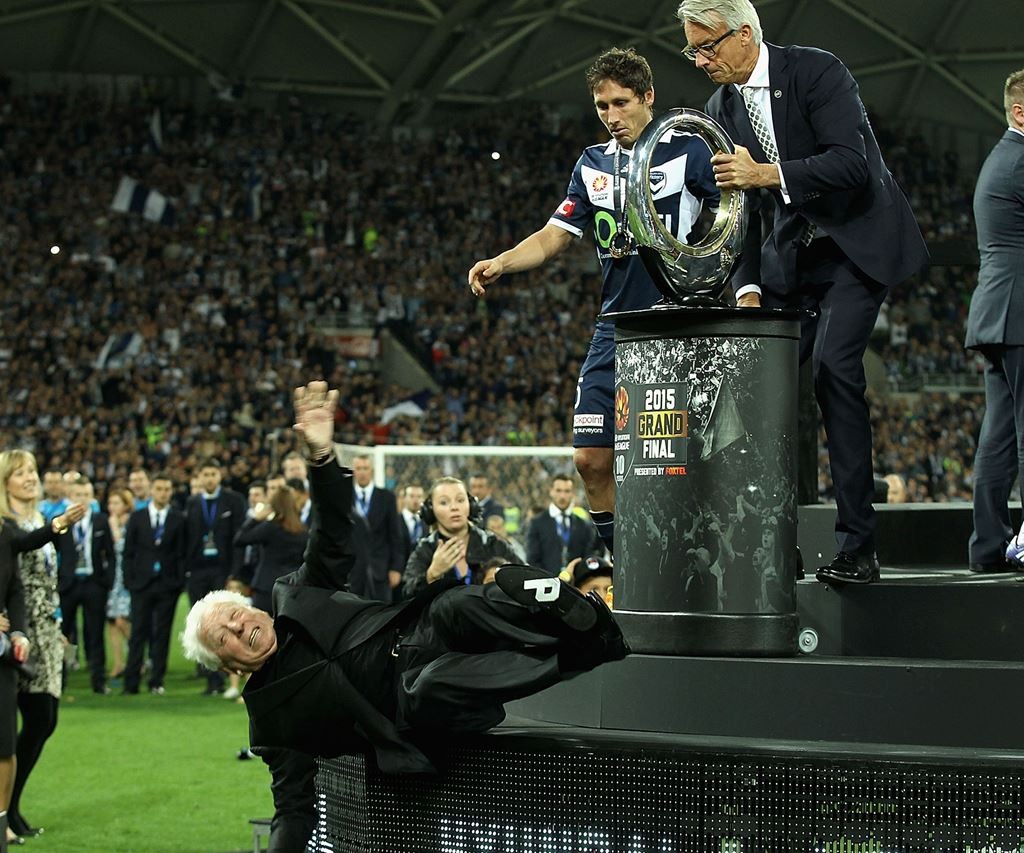 Were ya pissed when you fell off ya FC podium? 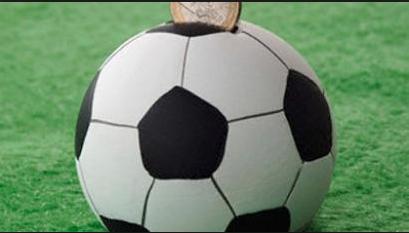 Foreign Soccer is about foreign crime.   It is a corrupt game.

Time for Australians to go back to our proud sporting roots. 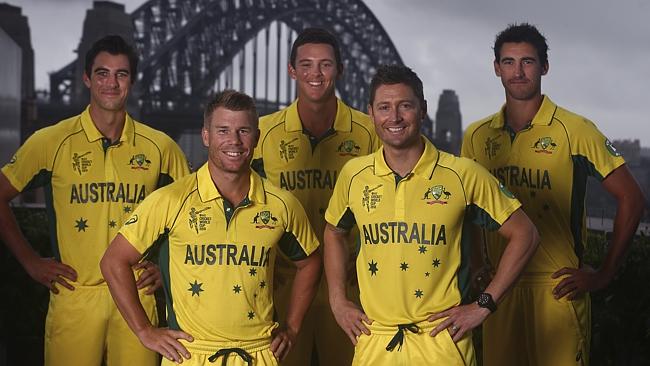 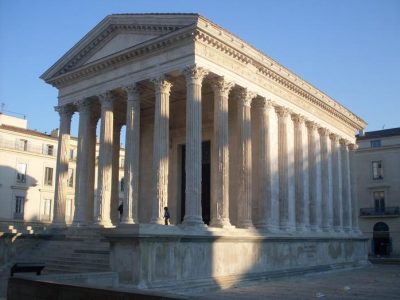 A tale of two universities – one’s Australian, the other’s in Canberra 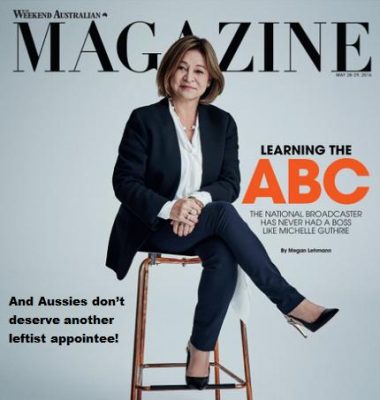