Husic, the first Australian MP who swore an oath of allegiance on the Islamic Quran in New South Wales Parliament, has come out this week saying he doesn’t want SBS to have more advertising revenue to produce “rubbish television” like its recent offensive spoof ‘Struggle Street’.

May be he’s starting to assimilate.

Labor’s Ed Husic, whose electorate of Chifley includes the impoverished suburb of Mount Druitt where the anti-Australian programme was filmed, used debate in federal parliament about increasing SBS advertising to blast the public broadcaster and production company Keo Films, then controlled by foreign asian Leonie Lowe. 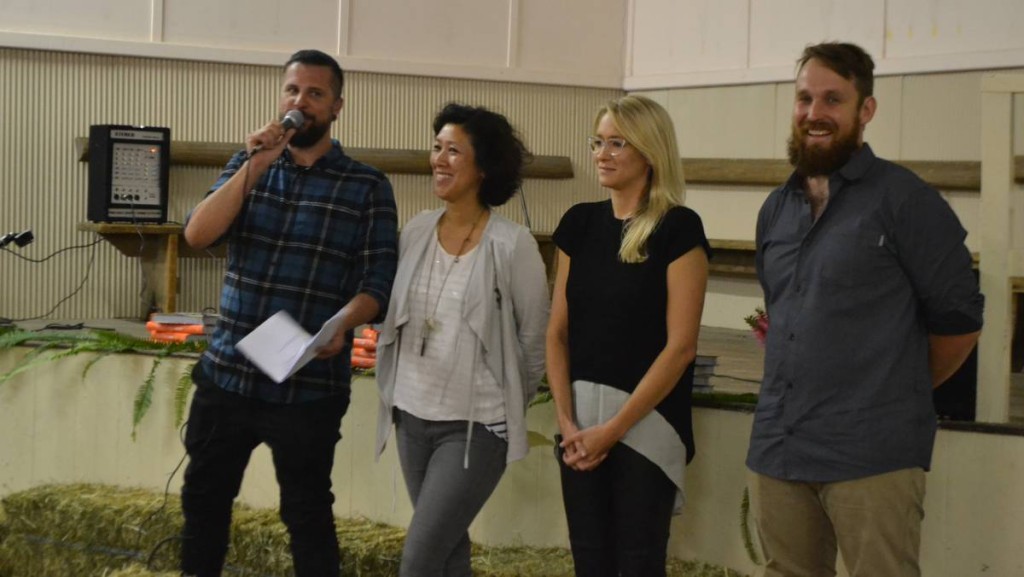 Leonie Lowe (the asian) how low can you go?

They’d used questionable methods and ethics while filming and then put together promotions that ridiculed his constituents, he told parliament.

“The biggest problem with the show is the ethical missteps that occurred by SBS and the production company KEO Films.”

Mr Husic said the biggest concern he had was whether the participants in the show completely understood what they were getting into.

He argued some had mental disabilities and were affected by drug addiction.

“I fail to see how this program is in line with the SBS Charter, or its principle functions or duties,” Mr Husic said.

“They were treated as simple comedic fodder by SBS, there to be denigrated and demeaned and all for one purpose and one purpose only: to boost ratings,” Mr Husic said. 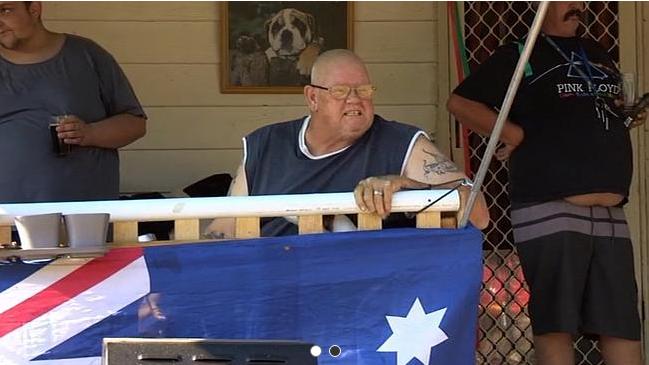 The anti-Australian ‘documentary’ claimed to follow the lives of nine people in Mount Druitt, in Sydney’s western suburbs — part of Mr Husic’s electorate.  But it was a set up and cruelly fictitious.

It unnecessarily added to already negative stereotypes of people struggling across western Sydney.

Meanwhile, Shine lawyers are set to represent some of the Mt Druitt residents on a pro bono basis, filing for damages in a defamation case.   Shine lawyer George Newhouse claims particular emphasis will be made on 16-year-old participant Bailee and the legal “duty of care” SBS was entrusted with, following an interview in which the teenager claimed she had been raped.

We hope the residents successfully sue Keo Films out of Australia.

Mr Husic told of regularly meeting young people who won’t put their home address on job applications for fear of being rejected by employers because of living in that region.

“People in our area have had to put up with these type of things for many years and do not need the reinforcement of it,” he said.

He called on the show’s producers to drop legal threats against Blacktown mayor Stephen Bali, who spoke out against the program, and demanded to know why Communications Minister Malcolm Turnbull hadn’t stepped in.  Indeed!  But we know why. 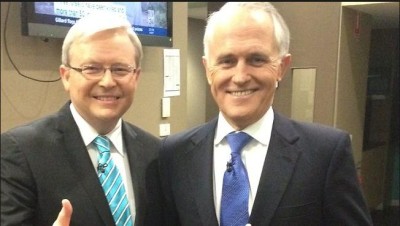 “If SBS wants more advertising to promote this type of rubbish TV that has gone on and demeaned the people of the area that I represent, then quite frankly … they should not have the opportunity,” he said.

So sack the Arabic CEO Michael Ebeid.  Ban Keo Films from broadcasting its next load of rubbish, franchised crap from the UK, is called ‘River Cottage’ – yet another foodie show.  Foreign cuisine is how SBS propagates its multiculturalism message nationally.

Spare us from another foodie show

So River Cottage Australia is set to be about showing Aussies looking silly showing Australians how to cook on a BBQ, feral pigs, eat meat pies and do bake offs.  It is a copy cat of ABC’s ‘Gourmet Farmer’ series anyway hosted by Matthew Evans.  No doubt there will be lost of locally grown halal food promotion as part of SBS’s multicultural message.

Keo Films has already found an obliging hipster cook, Peter West, in southern New South Wales country town of Tilba, so just copying the successful UK equivalent.  But if Struggle Street is anything to go by, the River Cottage Australia series will be full of stereotypical slur against Australians.

No wonder there is growing groundswell by ordinary Australians to cut SBS and ABC funding. 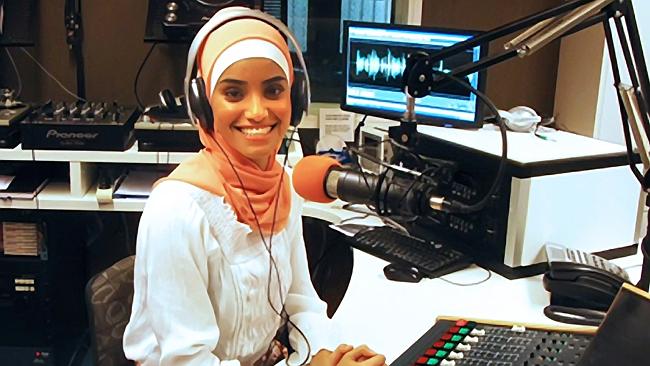