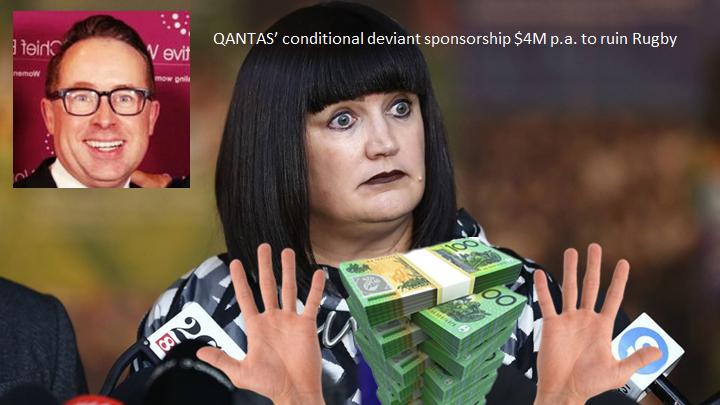 Her parents are both ardent Kiwis, her father a former New Zealand national rugby league team captain. That’s why the Helen Clark femo-haircut stuffed up the Canterbury Bulldogs and did a skedaddle from Sydney Rugby League.

In the 2015 New Year Honours, Castle was appointed an Officer of the New Zealand Order of Merit, for services to Kiwi sport and business. 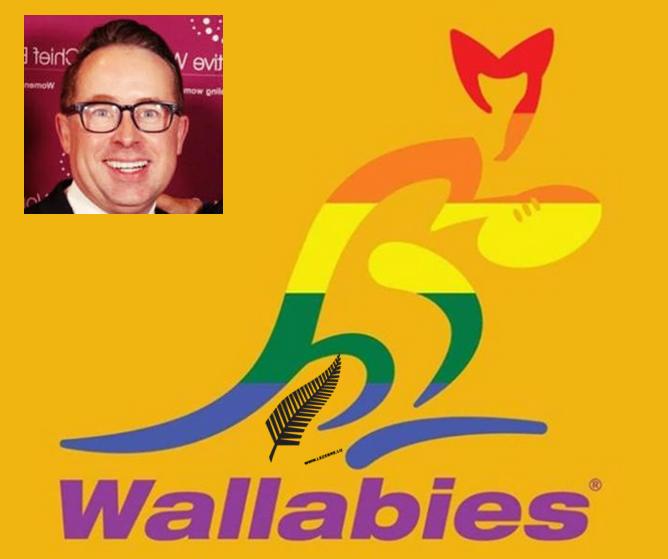 It’s past time to sack the Rugby Union Australia Board and their imported Leb coach egotist Michael Cheika.