“LINDSAY CANDIDATE: Jim Saleam, the president of Australia First, has announced he will stand for the seat of Lindsay in the upcoming federal election. 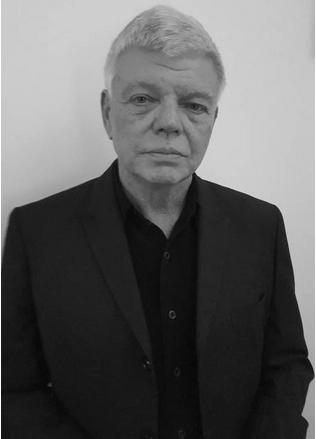 Australian nationalist party, Australia First, will field its controversial president, Dr Jim Saleam, as a candidate for the seat of Lindsay in the 2016 federal election.

Dr Saleam confirmed in a press release to the Gazette this week that he would be contesting Lindsay, focusing his campaign on what he believes is the Liberal Party’s attempts to “change the face” of the Penrith area.

“One of the campaign’s themes will be to criticise the Liberal Party’s ulterior gameplay to deflect the attention of so-called development while pretending to direct a people’s heritage protest at mosques being built in Kemps Creek,” he said in the statement.

“I oppose the mosques at Kemps Creek and whether they are ‘lawful’ or not, I intend to encourage a people’s civil resistance movement against their construction.

“In doing so, I must expose the games the Liberals have been playing.

“While they are leading people up the blind alley of protests and losing big money in court cases, they are getting on with so-called development in Penrith city that will change the face of the area for the worse. In particular they are going to sell out to Chinese interests.”

On his website, Dr Saleam criticises the re-introduction of a toll on the M4 and what he states is the sell-off of western Sydney to developers by the two major parties.

Dr Saleam said the creation of the growth corridor in the region as well as more student accommodation at Western Sydney University would change the area.

“The creation of the global growth corridor will change the face of the area forever. The expansion of the University of Western Sydney [sic] campus at Kingswood, mass student accommodation and other projects must alienate the area from its Australian character,” he said.

The creation of the global growth corridor will change the face of the area forever. – Dr Jim Saleam

“I stand for Aussie industries and Aussie jobs, service industries, not techno-babble and visa-labour.

“If Fiona [Scott] says I am a xenophobe then at least, unlike Pauline Hanson, I understand the insult, but embrace its meaning. It is the outside, the foreign, that will kill Australia.”

NATIONALIST is not Left nor Right wing