Financial leaders of Australia’s government policy Joe Hockey and Mathias Cormann quietly out the back having a celebratory smoke on fat Montecristo Cuban cigars.

Deserving, smug, a new baby, or emblematic of a capitalist’s greed?  Where’s the Chivas Regal?  “Celebrate wins” as the management consultants encourage. Was the 2014 Liberal Budget a win?

No less it is privacy breached by Leftist media, so prompting Shorty to get stuck in to his nemesis Hockey as “arrogant, cigar-chomping” treasurer.  While Shorty in election defeat denial boycotts government monetary supply, so doing a Fraser.

Smokin’ Joe’s cigar moment was poor politics in the aftermath of his ‘endless age of entitlement is over’ budget speech.  The Left has latched on to this image as Joe Hockey’s “let them eat cake” moment.

Shorty should reflect that Labor’s Bob Hawke was no different. 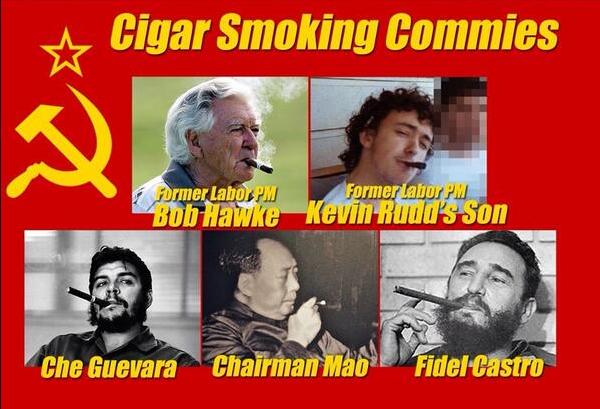 But has the 2014 Budget been just robbing Peter to pay Paul’s fat cats in Canberra, Tony?

Economically successful West Australia is paying for Canberra fat cats and WA Premier Colin Barnett knows this all too well.  Today he got stuck into Federal thieving of state taxes (GST) to prop up slack states and territories.

Colin Barnett continues to legitimately criticise GST distribution as a disgrace which he claims has degenerated into a federal tax on West Australia.

“We lose $3.7 billion a year … the system is fundamentally broken,” he said.  “Tasmania is getting $500 million but struggled mainly due to its own bad decisions. At a very minimum, the Commonwealth should accept responsibility for its territories – the Northern Territory and the ACT, as they used to.”

Barnett says that WA is losing $3.7 billion dollars a year while propping up other states such as Tasmania, which he said struggled due to its own problems, and Canberra, where he said the money was going to “fat cats”.  Mr Barnett said the Commonwealth should take responsibility for the NT and the ACT “like it used to”.

“There is no logical reason anymore why the ACT should be the centre of gravity for the federal public service.” 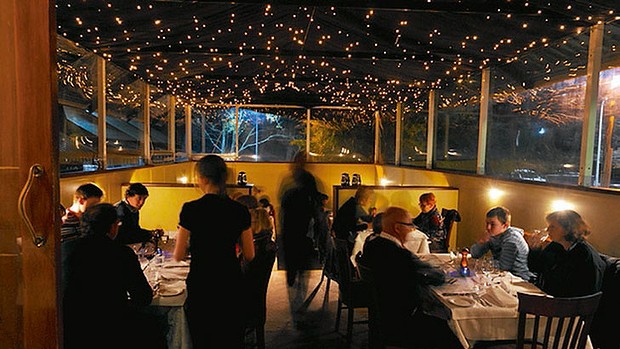